What Does Vodafone Demise Mean for Our Banking Industry? 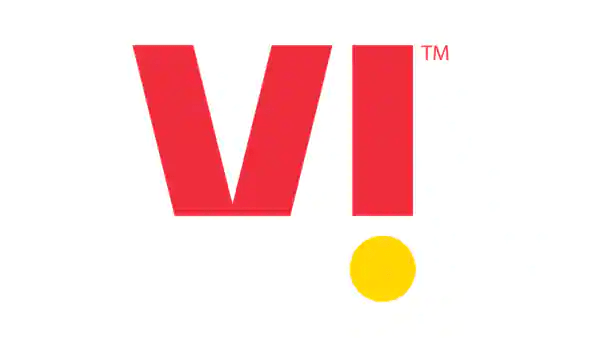 What Does Vodafone Demise Mean?

The Vodafone demise: Call it a foreboding debacle or a case of poor strategy, but Vodafone has pushed its investors to the front of a heinous bargaining table. Negotiations will include discussions about their future course of action in relation to their exposure to the indebted telecom player. It should be noted that the telecommunications company is currently struggling to stay afloat.

Given the debt-ridden state of the telecom giant, quite rationally the investors and promoters have denied infusing cash into Vodafone’s Idea. Additionally, in much interesting turn of events, the apex Court has recently dismissed a plea for rectification of alleged miscalculation adjusted for gross revenue dues.

The revenue has to be paid by the company to the government which is quite an aversive situation for the telecom giant. The Supreme court has also actively condemned the telecom operator to bankruptcy and has recommended if it can raise fresh capital. It is to be noted, that given Vodafone’s bankruptcy status, it quite unlikely that it will be able to raise cash in the market.

As for its investors and promoters, they have denied infusing extra cash into the telecom giants to get it out of troubled waters. If Vodafone goes bankrupt, it will be the government’s worst nightmare because it owes the government a massive debt in the form of AGR dues and spectrum charges. 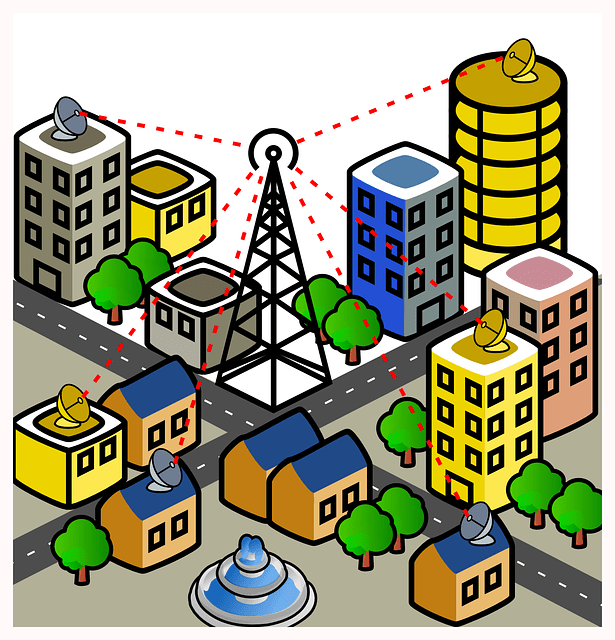 As previously stated, the company’s prospects for raising funds appear bleak. But why are Vodafone’s investors blocking the company’s last hope of survival? Any new strategic investor will be putting billions of dollars into the government coffers, which is a necessary fact. This practically means that the funds will be transferred to the government rather than being strategically or successfully reinvested in the company to prepare it for the new 5G world.

In addition to the judicial proceedings, Kumar Mangalam Birla has stepped down as non-executive director and non-executive chairman of Vodafone Idea, which could be a deterrent to other investors. He has also offered the government to buy out the Aditya Birla group’s interest in the company, much to the chagrin of the telecom behemoth and its investors.

The Chairman of the Aditya Birla Group has effectively volunteered to hand over his stake in VIL to the government or any other company in order for Vodafone to continue to operate.

Vodafone Idea is highly unlikely to be able to service its gross debt in light of the aforementioned difficult circumstances. It’s worth noting that the telecom behemoth’s debt totals Rs 1.8 lakh crore. According to estimates, the telecom company owes various state-owned lenders at least Rs 28,700 crore. When official data is thoroughly examined, it can be seen that VIL had a gross revenue liability of Rs 58,254 crore. However, it should be noted that the telecom operator has paid a total of Rs 7,854.37 crore.

Banks in India, on the other hand, have begun classifying Vodafone as a stressed firm, which will come as no surprise to many. Vodafone Idea has been designated as stressed by IDFC, the first bank to do so. In addition, the bank has made a provision for 15% of the outstanding debt.

Given the Vodafone fiasco, it’s easy to understand how it might affect these banks’ financial performance in the near future. This is because banks will have to set aside a large amount of money to cover these risky lending accounts.
Various banking concerns have been raised as a result of another telecom major failing in the economy. S S Mallikarjuna Rao, the MD, and CEO of Punjab National Bank have backed up these assertions. The recent developments in the case of Vodafone have caused alarm in the banking industry, pointing to AGR-related difficulties for telecom companies. 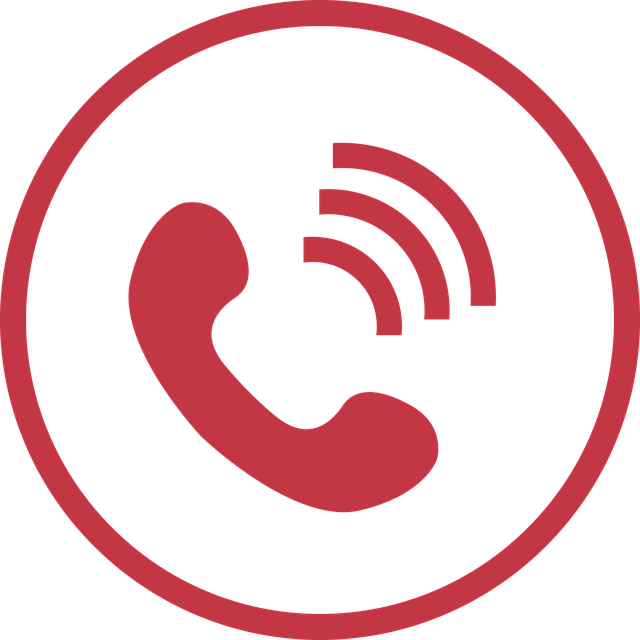 The whole shambles began after the Supreme Court ordered telecom companies to pay their AGR debts. The AGR-related dues to the government totaled Rs 93,520 crore, and they had to be paid over a ten-year period. Though Vodafone filed a review petition but considering the past events the chances of overturning the judgment are quite less.

Birla expressed his concerns about the situation in a letter to Cabinet Secretary Rajiv Gauba in June. Birla, who owns a 27% stake in VIL, has expressed his concern that investors are unwilling to invest in the company. The hesitation stemmed from a lack of clarity on AGR liability. Uncertainty over a sufficient embargo on spectrum payments was also a possible disincentive. The fact that the floor pricing regime was above the cost of service was the main source of investor skepticism.

If Vodafone goes out of business, the market will be dominated by only two major competitors, resulting in a duopoly, which is disastrous for the economy. Tariffs will rise because acquiring a Vodafone customer is also a cost-increasing activity, with the consumer bearing the ultimate burden.

The only way to save Vodafone is for the loans to be restructured, or for the AGR judgment to be overturned, which would give the beleaguered telecom sector a break, or for the government to offer some sort of assistance package. According to reports, the lender has proposed to the government that their debts be converted into equity, and if this happens, there’s a good probability it’ll be combined with BSNL, which is facing a slow death.