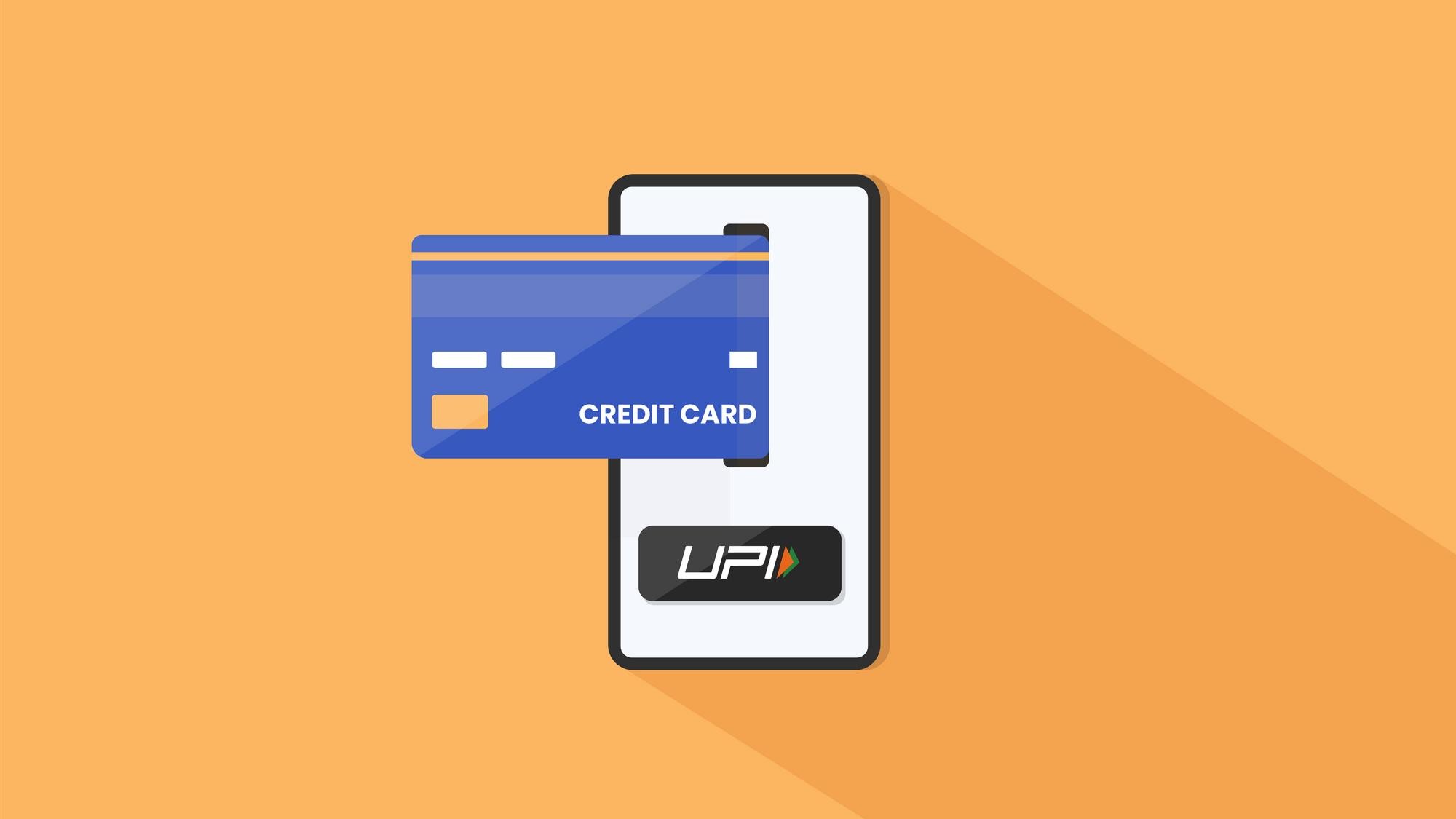 UPI is a single platform that brings together a variety of banking services and features into one place. The National Payments Corporation of India (NPCI), in collaboration with the Reserve Bank of India and the Indian Banks Association (IBA), has launched the Unified Payments Interface (UPI).

With the introduction of the Unified Payment Interface (UPI), India has made a significant step toward becoming a cashless economy. You may now use your smartphone as a virtual debit card thanks to a new payment methodology. It has also made instant money sending and receiving possible. The QR code concept has completely eliminated the use of digital wallets.

How Does UPI Work?

Transactions using UPI employ a highly secure encryption format that is difficult to mess with. Every day, the IMPS network of the National Payments Corporation of India (NPCI) processes Rs.8,000 crore in transactions. With the advent of UPI technology, this is projected to skyrocket. Every transaction is verified using a two-factor authentication approach similar to OTP. For validation, however, UPI PIN will be used instead of OTP.

Why is UPI in News Again?

The Reserve Bank of India (RBI) suggested that credit cards be linked to UPI networks on June 8. For the time being, Governor Shaktikanta Das said that the operation will begin with RuPay credit cards. As of now UPI only allows users to make purchases by connecting their debit cards to their savings or checking accounts.

According to RBI Governor Shaktikanta Das, 594.63 crore transactions worth 10.40 lakh crore were overseen using UPI in May 2022 alone. The inability to use credit cards for any purchase has been a key downside of UPI transactions thus far. Until now, clients’ debit cards were only able to be used for transactions if they were linked to their savings or current accounts.

This is a significant step since purchasers will now be able to use UPI transactions to pay using their credit cards. While transactions will initially be limited to RuPay credit cards, other major credit card issuers such as Visa and Mastercard are likely to join in the future.

“This arrangement is expected to provide more avenues and convenience to the customers in making payments through the UPI platform. This facility would be available after the required system development is complete,” the RBI said on June 8.

UPI accounted for more than 60% of all non-cash transactions in FY22, according to a joint study by PhonePe and the Boston Consulting Group. PoS transactions, on the other hand, only made about 5% of all transactions. As a result, it is evident that, if properly implemented, this effort has the potential to greatly improve credit card acceptance and adoption.

At first, UPI payments could only be processed through bank accounts. Later, UPI applications started allowing users to add debit cards to their accounts and make payments. The ease of usage of UPI makes it popular. Experts believe that the linkage of UPI and credit cards will also be extremely beneficial for small merchants.

Users may now link their credit cards to UPI, enabling further adoption of fast and easy payments for even minor transactions without the necessity of a PoS (Point of Sale), as previously Credit Cards needed PoS machines for payment services that were to be bought by merchants at high prices. Only a few applications and banks have been allowed to use credit limits for UPI transactions. With the most recent statement, the RBI has made the UPI credit facility available to all participants.

Because the feature is being rolled out to RuPay, India’s local payment method, it would be interesting to observe if this offers RuPay a competitive advantage over global competitors like Visa and Mastercard and if this increases RuPay’s market share. Also, while paying with a credit card has advantages such as reward points on your spending and a credit-free period of up to 45 days, it may also draw up to 48 percent annual interest on the outstanding amount if not managed properly.

While this is an intriguing start, there are still a few unsolved questions. Let us see what they are.
Because UPI payments are free, merchants prefer to accept them. However, it is unclear how credit card companies can recoup their capital costs and how the current infrastructure would allow this if credit cards were accepted through UPI Payments. At a press briefing, when asked about pricing, RBI deputy governor T Rabi Sankar said, “How the pricing will work out, that we will have to see as we go forward.”

Credit card transaction revenues (mostly from MDR) account for 30% of overall bank revenue. If banks do not see this as a win-win situation, they cannot be blamed. This might put a part of bank profits at risk in the long term unless the RBI is ready to foot the tab through the Payment Infrastructure Development Fund, just as it is for UPI-dependent merchants.

That’s not all, though. Banks may become subject to revolving credit risk if the number of credit card users increases dramatically because of low-ticket transactions.

Credit cards, furthermore, are a sort of soft loan or short-term debt that must be responsibly managed. Credit rotation and extra debt reinvestment in investing, trading, and other activities are possibilities.
It has the potential to significantly raise UPI volumes and average order amounts, which are far greater in the case of credit cards than UPI, but the simplicity of payments may lead to consumer overspending and a debt trap for many individuals.

A four- or six-digit PIN is required for all UPI transactions, whereas credit cards require a PIN for offline purchases and an OTP for online purchases. Payment authentication is unknown, which might lead to an increase in fraud cases if the necessary infrastructure and standards are not in place.

Through this suggestion, The RBI’s goal is to increase the digital payments and keep also to clients from falling prey to some of these players’ shady business methods from other third-party applications. It should be emphasized, however, that both UPI and RuPay are now NPCI products, and the RBI is only piloting this initiative with RuPay cards, which account for less than 5% of all credit cards in use. If the pilot is successful, the RBI will need to consider MDR costs and the risk credit risks before moving forward with a full-scale roll-out to other care providers.