Crypto Currency is Money For the Information Age 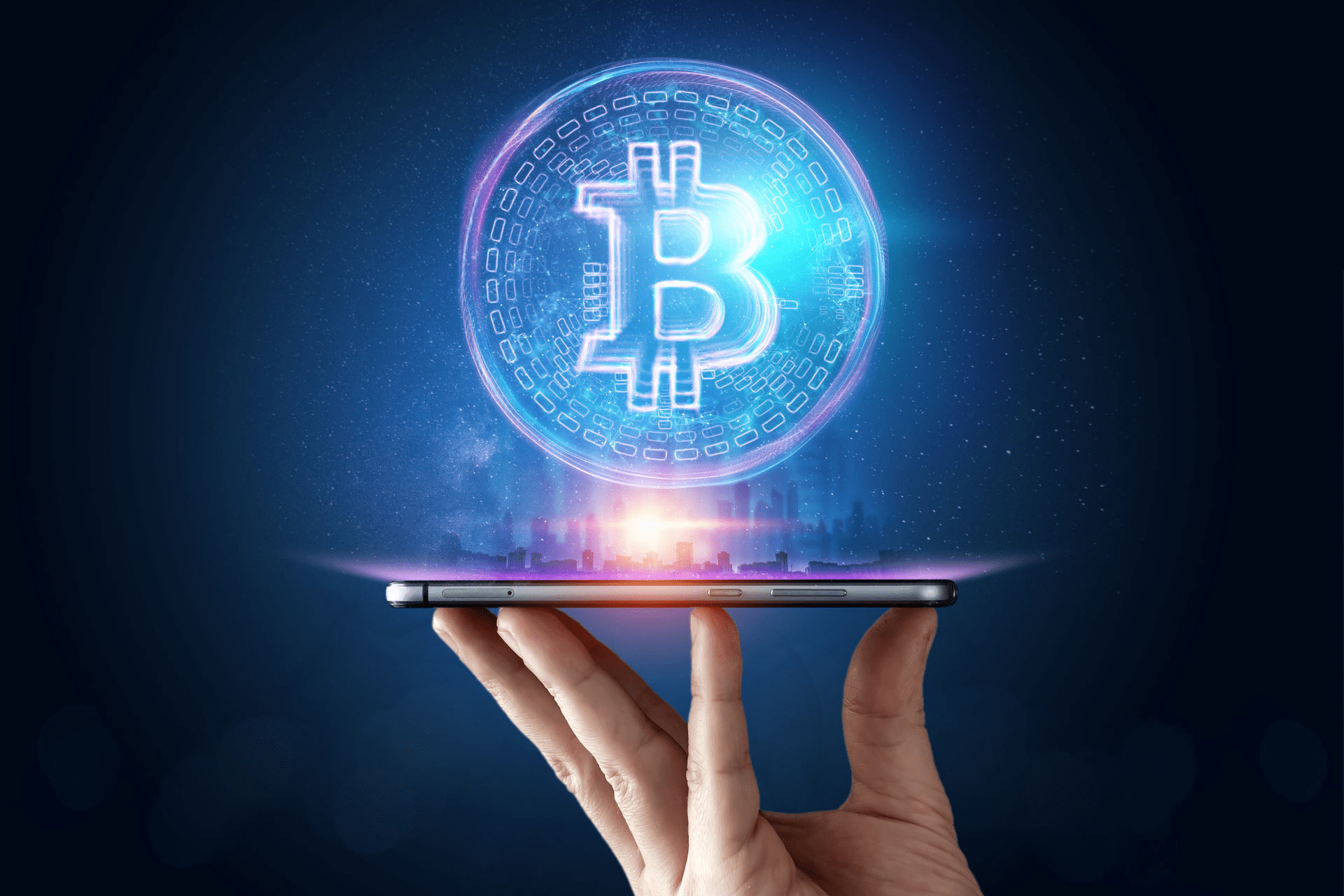 What is Crypto Currency?

Crypto Currency and The Information Age

Due to the old trickery of events, individuals are usually seen accepting the old tricks and concepts as simply “the way things are.” However, the same individuals, in the changing world order, use their prerequisite knowledge to reach certain explanations of the theories that are new and interesting to delve into.

Take the financial sector and crypto currencies for example. Rarely is an individual seen questioning the genesis of money and the banking system? However, in contrast to such arcane behavior, we now witness a radical shift toward questioning the cryptocurrency legitimacy or digital currency. With the dissemination of data that has readily become decentralized, the internet has been seen as ushering in a revolution, which can be seen as radically democratizing information.

If crypto currencies were invented in the previous decade, chances are that people might have abstained from its use and might have loathed the newer entry into the market. But with the rise of the information age and the increasing need for autonomy, digital currencies have been deciphered as a friend rather than a foe. What entices the audience about crypto money is the fact that Crypto can automatically and instantaneously share your data’s value with you, unlike the arcane financial system that didn’t recognize an individual as a partner but as a product.

With the rise of the information age, we witness that the financial system remains stubbornly stuck in an industrial age. Such an industrialized notion of functioning is based on the fact that the financial systems presume that the needs of oil-based manufacturing are paramount. However, this no longer stands true. Experts and academia have testified to the fact that the World’s Most Valuable Resource is empathically and effectively no longer Oil, but rather it is Data.

Even though we discredit the industrialized age, we cannot help but deny the fact that the information age to has been disastrous in itself. With the power of data, the information age has led the existing economic system to hoard and extract vast amounts of wealth for a few in one place. A very glaring example of the same is Silicon Valley.

How the crypto currency seeps in?

It is not news that individuals or the public realize the importance of the decentralized world. Thus, it is quite a collory to state that the same individuals will also value crypto currency highly. But why is it so? It is to be noted that crypto currency has immense potential to offer a set of Information Age economic tools that can efficiently and effectively increase the efficiency of how money travels around various sectors.

On top of the dismantling of information, it also takes into consideration how value is distributed amongst these sectors. With the invention of UPI, payments have suddenly been made instantaneously. With the help of technological advancement, stimulus payments, welfare checks, etc. can be all distributed and collected instantaneously. Crypto currency through its decentralized state can help transactions and capital to flow between parties without the meddling of all the costly intermediaries which persistently and arduously slow the financial system down.

Much of this advantage is being reaped by a number of crypto billionaires and as the billionaires climb, so will the number of nonprofits which will start accepting these decentralized, contentious digital assets. This will highly bring about integration in the technology and the crypto sectors.

On top of the decentralized financial sector, the crypto currency also offers a more fair and efficient distribution of wealth itself which was a major problem in the industrialized world. This can be explained by the mechanism that as enormous new amounts of wealth and value are being generated by this information economy, information age economic tools emphatically a rightly have the power and immense ability to distribute that wealth and value amongst the masses as quickly.

In a contrast to the game where Facebook takes all of your data and sells it making humungous profits for itself, crypto can automatically share your data’s value with you. This is due to the fact that crypto offers you the power to become a partner and not a product. This crypto currency can rightfully be stated as the currency of the information age.

With much-needed integration, wealth would effectively flow just as information does. It won’t be concentrated at a singular point where it’s hoarded by a small class of billionaires but would rather be seen flowing in every way. This might be a long short to state but with the flowing of information and crypto currency around the globe, it can also create the opportunity to eliminate poverty worldwide.

This model of universal income can be realized by imagining every person as an endless and regenerative source of value. With all the information that is needed which effectively at the moment makes a few people extraordinarily wealthy, can now provide the same luxury to all around the globe.

Thus, decentralized crypto currency has much potential to eliminate global poverty but it needs to be accepted worldwide, unlike some nations that have an antagonistic and aversive stance against it. With a dream of an egalitarian world, perhaps the policymakers will be able to use the information technology more sagaciously. The threat is not of disapproval, but rather that of negligence and underutilization of the potential that has the power to alter the world wealth scenario.