What Will Happen to Your Home? Supertech’s Insolvency Proceedings 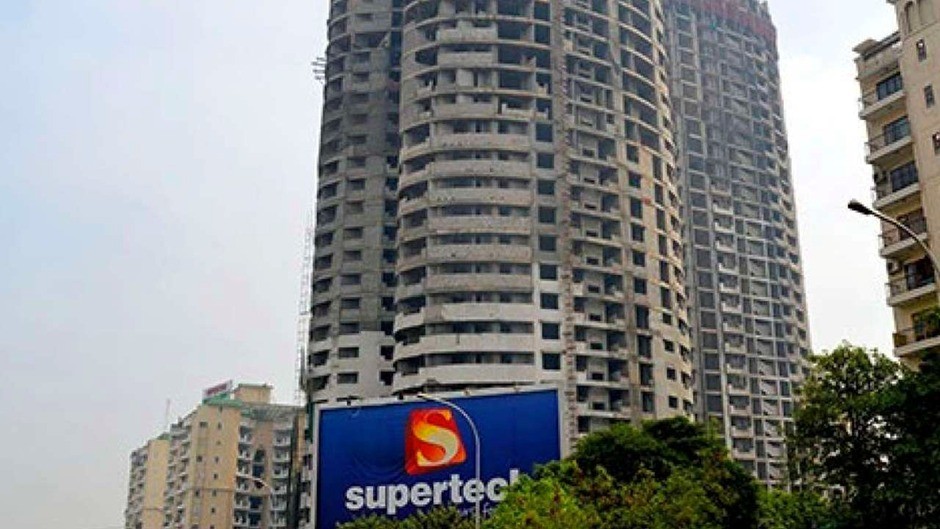 More than 10,000 home buyers have not yet received possession of their hard-earned flats by the Supertech group. This is all you need to know about the whole case. The Supertech Group is a reputed real estate development firm.

In 2013, an alleged loan amount of around 430 crore rupees was taken for the construction of a project, namely Eco Village II in Greater Noida, Uttar Pradesh.

NCLT Decision on The Insolvency Proceedings

NCLT, after examining all the documents submitted by the debtor and financial creditor, came to the conclusion that there was a debt and Supertech Ltd had defaulted. The Court has agreed to initiate the Corporate Insolvency Resolution Proceedings (CIRP) against Supertech Ltd. and appointed Mr. Hitesh Goel as Interim Resolution Professional.

What Happens When a Company is Declared Insolvent?

When a company is declared insolvent by the court, a moratorium is placed on all the pending civil, consumer, or other cases till a resolution is achieved. In the present case, Supertech is also barred from disposing of its assets in any form.

Usually, after such proceedings, there are chances that the assets of the company are auctioned and a new owner altogether takes over the whole project. So there will definitely be a delay in the construction of the remaining houses and all the other formalities will need some time to be fulfilled. But this would be really painful and frustrating for the buyers who have spent more than 10 years on the projects.

But in the present case, Supertech knocked on the doors of NCLAT and took the matter into their own hands.

Current Status of The Case:

Supertech Ltd. filed an appeal with NCLAT against the order of NCLT. The company contended that reverse CIRP should be allowed in the present case. Now, reverse CIRP is a very new concept and originated in the matter of Umang Realtech. This is a process exclusively for real estate companies that are on the verge of completing their projects but could not do so due to lack of funds and CIRP proceedings.

In this process, a promoter agrees to stay outside the CIRP process but wants to act as a lender by injecting funds or cash flow. To put it simply, another company provides additional funds for the completion of the projects undertaken by a real estate defaulter.

This innovative process helps the homebuyers get early possession of their houses. But it is pertinent to note that the courts have limited this process to just a single project in order to drive the major focus toward that project. This is done to ensure that the asset value maximization remains project-specific. As a result, the company’s assets are not maximized. The project’s assets should be maximized in order to balance the project’s creditors, including allottees, financial institutions, and operational creditors.

In the present case, NCLAT gave the green light to the Reverse CIRP for the project Eco Village II and for all the other projects for which IRP is responsible. The NCLAT ruled that no funds from any account could be withdrawn from the corporate debtor’s other projects without the permission of the IRP.IRP is directed to constitute the COC for just one project, i.e., Project Eco Village II, and claims received in the name of the project must be separated from other projects.

The process looks quite promising from the theoretical point of view, but it is still under examination. Now the question arises, what if a home buyer does not want possession of the flat but wants their money back? This would be a problem because the reverse insolvency process only allows the completion of a project and provides the possession of flats. The only thing a home buyer can do after receiving their allotment is a request that the in-charge find a suitable buyer for their flats and refund their money.

All a home buyer could do now is wait and trust the legal system.