The RBI’s monetary policy Conundrum: It is no news that the central bank’s responsibilities pile up whenever a disaster struck a market. This scenario is especially true for pandemics like the covid. The problem of being economically destitute is something that the public in India and around the world is emphatically facing. With policy measures trying to restore normalcy in the market, consumer and producer confidence aren’t actively inspiring confidence in the economic recovery.

Not only has consumer confidence affected trade severely but also the crippled global supply chains are adding to the detestable attribute of the pandemic. This has led the RBI to maintain an accommodative stance in the economy, so as to infuse enough liquidity in the market.

This is being done to revamp the business and the financial sector of the economy. Since crippling lockdowns were placed in the economy, manufacturing and economic activity had contracted at an unprecedented level, so much so, that the economy had contracted by 23.4 percent in decades. 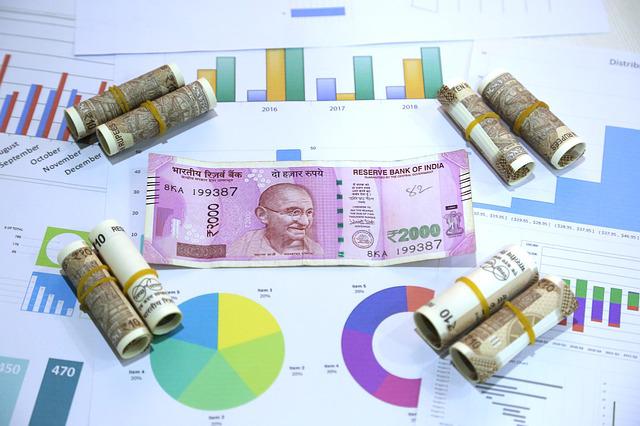 But such easy credit necessarily isn’t helping the economy. As a simple rule of economics, banks usually face two short-term tradeoffs. These are trade-offs between growth and inflation in the economy.

Given that the RBI has maintained an accommodative stance, supporting the growth for quite some time, inflation signs in the economy are starting to appear. These have been more persistent and significant in the consumer price index due to the burgeoning crude prices in the economy. Given, that OPEC has yet again decided to restrict the supply of crude, stating that demand is not robust, such woes are bound to be exacerbated.

RBI, in fact, has recently deciphered that inflation had hovered above its tolerance limit. The inflation of 6 percent was obliviously an uncomfortable range for the RBI given it tends to keep inflation in the 2-4 percent range (+- 2percent). Thus, the RBI now faces a conundrum, whether to prioritize the growth or inflation monitoring in the economy.

The RBI right now faces a tough challenge between growth and inflation monitoring. This is due to the very crucial fact that the economic recovery is still in its nascent stage of recovery. The impetus or momentum that is needed to bring it on track can only be provided through excess liquidity in the economy.

As unemployment is on the rise, the manufacturing sector needs its engine oil to revamp in order to take on the world demand and to increase exports.

But, it is to be noted that this excess liquidity does not only pose a threat to inflation but also to bad debt in the economy. Given that the financial standing of many has been crippled by the pandemic, there are effectively high chances of default of repayment on loans. On the other hand, the USA is robustly considering and signaling toward the tightening of the monetary policy. This can lead to a taper tantrum and reversal of FDI in India. Thus, growth prospects can seem bleak for the country.

It is no news that when India had gone into lockdown back in the month of March last year, inflation was not even a blip on our anxiety radar. But in comparison to last year, today, the fiscal and monetary policymakers need to give serious attention to the concept of “stagflation”. This effectively means that the government will have to decipher early odious signs that signify any odd rise in prices amid economic stagnancy. 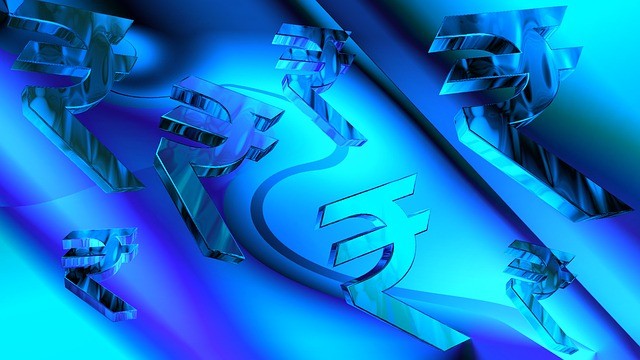 According to the reports, Retail inflation had effectively broken away from the Reserve Bank of India’s tolerance limit of 6% in the month of June. Consequently, it had risen to just above 6.73% for the month of July. But, for the month of August, it had taken a dip to 6.69%, which emphatically points towards its persistence in the economy. A closer look at the data shows that the immense contributor to inflation is the increasing food prices. Of these, protein-rich items are especially getting dearer.

Though to point down one reason is not feasible, it can be rightfully stated that an obvious culprit can be the snapped-off supplies. Though most of the restrictions have been eased, however not all supply chains have been fully restored.

Lastly, it is to be noted that as long as the inflation stays above the 6% mark, which marks the uncomfortable range for the RBI, it would face the policy conundrum and will be definitely wary of easing money any further. But if the rate cuts might actually stoke prices, so could a fiscal stimulus by the Central authorities, which can be a sagacious alternative. With the economy in a dire state of need of funds and state spending, the expansionary policy of the RBI is important.

Thus, this effectively means that the government will have to make important and crucial decisions now. An alternative could be that RBI can swerve to control the rupee’s internal rather than external value. With India largely acting open to capital flows, it can attract investments. Thus, what stance the Indian authorities will take will depend on what RBI perceives as a priority.