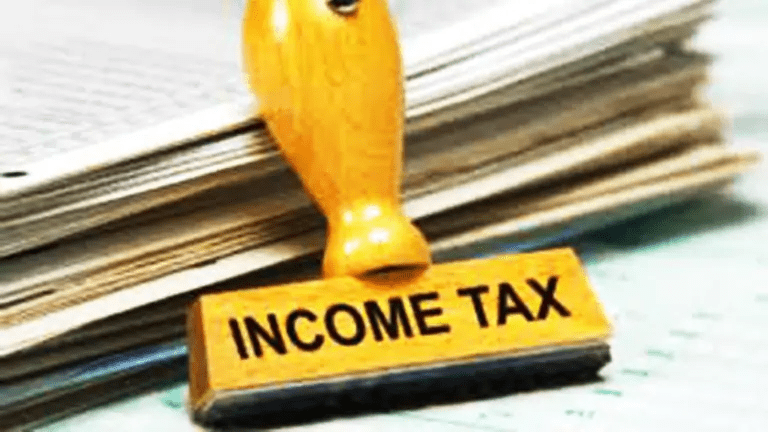 Retrospective Tax Law: In an interesting turn of events, India is all set to end its retrospective tax. The retrospective tax was a tax of special capital gains that was extracted from the sale of assets located in the country by the entities that were registered abroad.

The crackdown on companies came at the back of the fact that many escaped paying taxes to India while transferring assets to the country. To be more specific, the statute was criticized after a series of significant setbacks in arbitration disputes. Retro tax demands were challenged in these arbitration disputes by companies like Cairn Energy and Vodafone.

Quite ruefully, the Indian government, which has been fighting for taxes for years now, will also refund the money that had been collected on the basis of retrospective taxation. However, it should be highlighted that the Indian government will do so without charging interest if certain conditions are met.

In reality, the international business community has been calling for an end to retrospective taxation for a long time. This is because, once the retrospective tax is abolished, it will effectively remove businesses’ undue anxiety about India’s massive, crushing corporate tax liabilities which effectively cripple investments in India.

Will there be any effective future scope for retrospective tax in the country after its nullification?

The Indian government’s action raises the intriguing question of whether the retrospective tax would have any future application in India. Given that the government is modifying the Income Tax Act of 1961 through the Taxation Laws (Amendment) Bill, 2021, it will be done in such a way that future retrospective tax demands would not be possible. This was done because the new amendment bill causes tax claims to be nullified if they were made before May 28, 2012.

Surprisingly, the President had given his assent to the financial bill 2012 on this date. As a result, it is reasonable to conclude that the most recent modification will render the retrospective bill obsolete. Though it is to be noted that this certain defeat that has been claimed by the government will cost the government US$1.2 billion, just by refunding the claims of Cairn Energy.

The amendment bill also effectively and emphatically proposes to amend the Finance Act, 2012. This will be amended to strategically provide the validation of demand, etc. It’s worth noting that, if certain criteria are met, section 119 of the Finance Act of 2012 will be effectively repealed. The withdrawal of pending litigation is one of the stipulated criteria, as is a strategic undertaking that no demand for cost, damages, interest or other fees will be filed.

What is the need to introduce the bill right now?

Why is India now bowing out after fighting for its dues for so long? It should be mentioned that the Indian government’s taxes bill 2021 is a major endeavour to effectively ensure that the idea of tax certainty prevails in India. For years, the retrospective tax has been a major disincentive for foreign investors who believe it is the cause of tax uncertainty in India, making the investment climate in India unfavourable. As a result, international investors and multinational corporations operating in India have long requested such favour in order to give tax certainty.

Furthermore, it is fairly obvious that the high-profile tax arbitration disputes between Cairn Energy and Vodafone have severely harmed India’s reputation as a business-friendly nation. This substantially negated the benefits of bureaucratic reforms and harmed India’s plan to expand industrial production and upgrade infrastructure.

This comes after the Indian government lost an international arbitration in December 2020 over the taxation of Cairn Energy PLC retroactively. On the contrary, the tribunal had effectively ordered India to return the value of shares it had invariably sold while claiming its tax.

This also included dividends seized and tax refunds that were withheld to recoup the tax demand. In a similar case, the Indian government had again lost against Vodafone, citing it as a “breach of the provision of fair and equitable treatment” that was essentially secured by the bilateral investment protection deal signed by India and the Netherlands.

However, here it is to be highlighted that the Indian government’s liabilities, covering all the legal costs in this matter are significantly less. This is due to the fact that in this case, the Indian government had not taken action to recover the retro tax demand from Vodafone. Thus, to state that India has ended its humiliating losing streak against international companies would be an understatement.