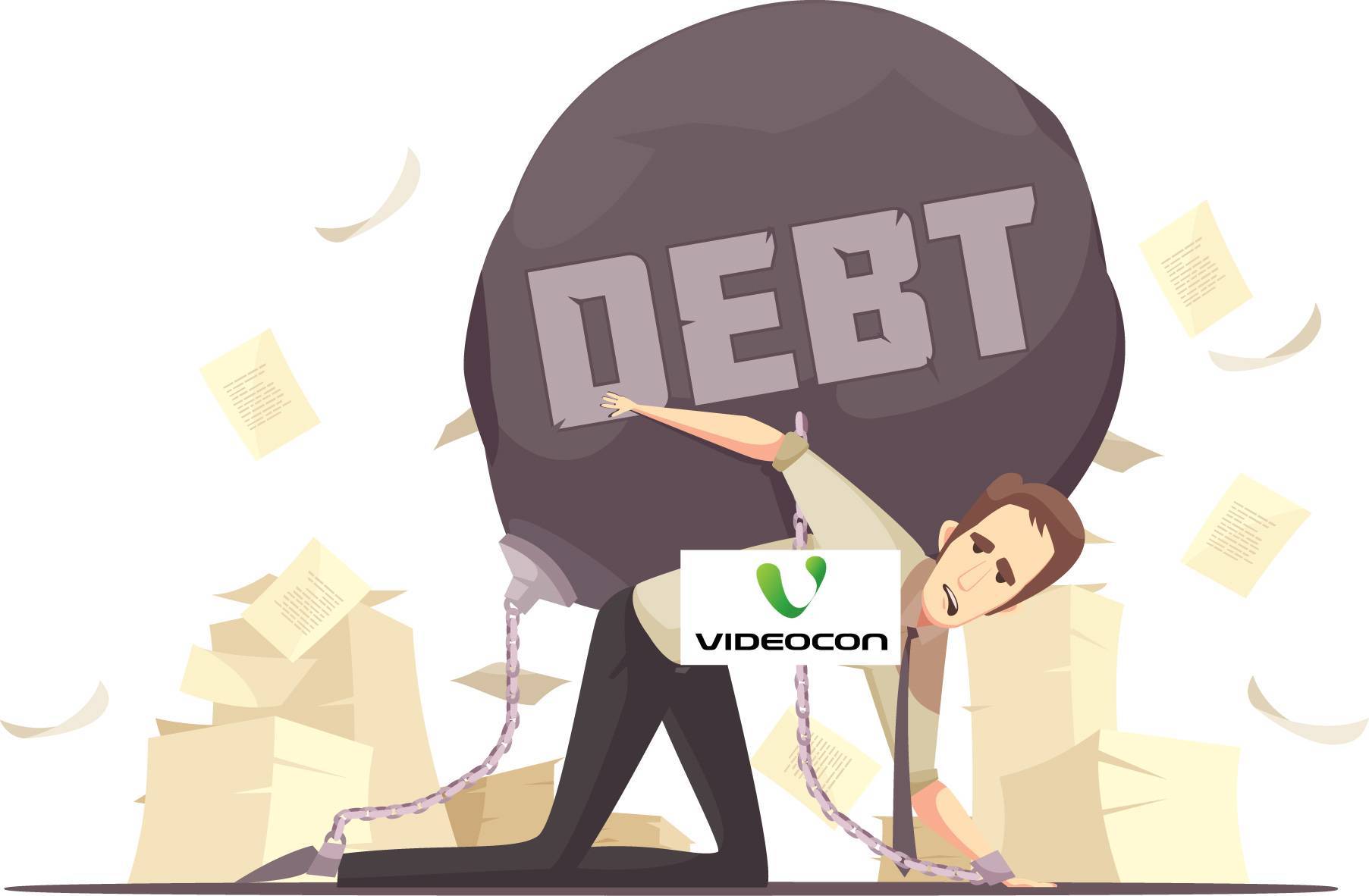 In yet another insolvency case, that is Videocon insolvency. Videocon finds itself at the altar of bankruptcy. In the recent turn of odious events, Videocon was effectively acquired by the Billionaire Anil Agarwal. The resolution was passed by the National Company Law Tribunal which facilitated this takeover by Twin-Star Technologies.

If the details of the deal are to be scrutinized, Twin Star Technologies had effectively offered Rs 2,962 crore. This humungous amount was offered for Videocon’s 13 group firms. According to reports, these groups consisted
of Millennium Appliances India, Videocon Industries, Applicomp India Limited.

Though many might argue that the case was put to rest in an amicable and efficient way and that the Indian insolvency structure had successfully concluded the high-profile insolvency case.

However, it is to be noted that according to various analysts, the valuation of the company was severely devalued. This argument was surfaced due to the fact that the offer of Rs 2,962 crore was finalized against the admitted claims of Rs 64,838 crore.

Thus, it can be effectively stated that the amount under consideration was quite meager and lenders would effectively have to take a haircut of over at least 95 percent.

But even given the discrepancy in valuation, it is worthy of mentioning here that the dissent was presented by the smaller lenders. These lenders were namely like Bank of Maharashtra, Morgan Securities, IFCI, SIDBI, etc. to the contrary, in fact, top lenders voted enthusiastically in favor. 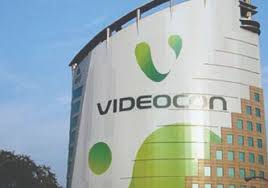 But has the insolvency takeover led to any significant suppression of descent? Perhaps not. many individuals, especially the Videocon promoter has come to the forefront to fight the NCLAT’s order to approve the bid by Twin-Star Technologies. This is mainly due to the fact that the Videocon promoter had earlier enthusiastically offered to pay up for the withdrawal of insolvency proceedings.

It is to be noted that various contentions rise, given the fact that it is being perceived that the assets owned by Videocon Group, particularly assets in gas and oil assets were not effectively included in the information memorandum. Thus, subsequently, this has led to no valuation which has been considered.

Thus, one can effectively say that the insolvency case has not to be concluded by the administration and rather is ongoing. Dhoot’s appeal to NCLAT is a glaring example of that. Dhoot’s appeal includes a request for a fresh resolution plan for the oil and consumer durable assets that should be considered. 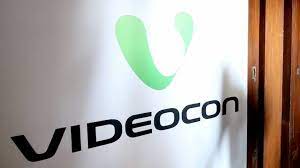 But, given the series of happenings that have played out for the Videocon resolution, it is worthy of mentioning that it has become a classic instance and example of even when the case has settled, the creditors are still recovering just a meager portion of their dues.

In fact, according to various legal experts, it is to be noted that the Videocon resolution offer is actually low and needs to be relooked at. Thus Videocon’s insolvency case presents a snippet inside the IBC structure of the Indian economy and how it has been failing for years.

If the offer of a fair bid is to be scrutinized, according to valuation agencies, the fair value of Videocon stands at around Rs 4,000 crore. Additionally, the effects are aversive as the banks are acutely facing a 95 percent haircut if the deal with Twin Star for acquiring Videocon per the NCLT order is taken forward.

Though nonaccommodative and critical comments like the successful resolution applicant are paying almost nothing by the NCLT have been made, the reality of the IBC and insolvency sector in India remains the same: grim.
Now with reassessment queries, it can be seen that certain contentions have been raised over the confidentiality law.

This is mainly due to the fact that the resolution applicant had valued that had valued the 13 segments was too little but even then, the bid was selected and was given a go-ahead.

Another argument that has been raised is that why wasn’t Dhoot’s offer overlooked even though it could have been improved? Such contentious arguments made by the bidders and analysts have risen questions about the confidentiality issue which according to many needs thorough examining. 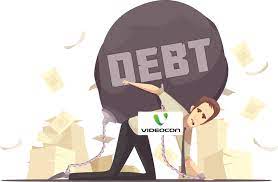 With Videocon’s insolvency and resolution, it can be effectively seen that the insolvency laws in the country are not competitive or efficient. This is especially visible in the fact that Videocon attracted such lower bids that were approved in the clear scenario of better bidders. This is in fact the reality of the banking sector and insolvency issues in the economy.

Thus, what turn will this nightmare for Videocon take is something that depends on NCALT’s sagacious decision-making instincts