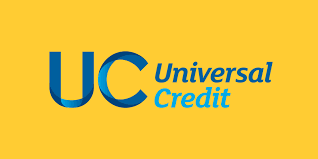 But with the rapid growth that is happening in the sector, is putting immense pressure on the seams. It is to be noted that some of these harmful effects of the ever-growing fast growth of digital lending had expressed themselves last year through lack of compliance with customer protection norms.

This had emphatically led the RBI to constitute a working committee to effectively recommend certain guidelines that can strategically allow digital lending to grow. This was done to grow the digital lending sector in a more coherent and orderly fashion to protect the interest and welfare of the users or customers. 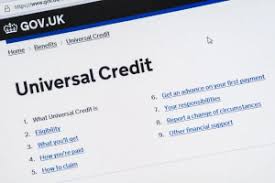 Thus, it can be argued that the issue of improving the digital lending sector should be viewed with the primary lens of consumer protection.

It is due to this reason, it is important that it is viewed in terms of stringent re-emphasizing of some of the existing guidelines, namely Fair Practices Code and Outsourced Service Provider Guidelines amongst others. it is well known that for the successful initiation of the process, a governing or regulatory authority is needed for chaperoning the ill aspects of the industry.

Thus, as recommended by the RBI committee, the proposal to effectively set up a self-regulating organization, that can a perfect sense provide in-depth analysis, oversight, and guidance. It is to be noted that the establishment of an industry-led SRO will emphatically help ensure that guidelines can keep pace with the rapid evolution of the industry.

Given that regulation plays a key role in making the industry abide by the regulations, thus it is important to ensure that unregulated lending activities are curbed as largely as possible to preserve consumer confidence and welfare.

This is also needed as last year it was discovered that unregulated lenders were emphatically the prime source for many of the aberrations that were observed in the market. On the top, such an issue garners extra importance due to the fact that such lending activities bypass various guidelines and supervision for responsible lending.

Responsible lending, if not regulated will heavily cost the customers who are largely unaware of the consequences. Some of the recent unregulated lendings that have cropped in the recent years go by the name as buy-now-pay-later.

Quite similarly to the unregulated BNPL sector, the need for curbing the authority of the loan sharks which function through fraudulent apps and technology-based measures is also needed. This can be highly achieved through app marketplace gatekeepers like apple and Google. This will strategically help curtail the immense spread of unscrupulous lending that at the moment is plaguing the market.

But what happens when the system is overburdened with regulation? The answer demands deeper introspection, especially in relation to additional regulations, such as National Financial Consumer Protection Regulation, Agency Financial Service Regulation, etc., it is to be noted that multiplicity of regulations can effectively hamper the growth of the nascent digital lending sector, as this can foster reluctance, inefficiency, and non-competitiveness.

This will be especially true for the recent startups in the digital lending sectors that are currently driven by younger startups. This is true as younger innovative startups increasingly have limited ability to invest in compliance overheads. 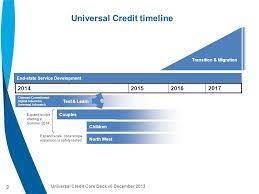 Talking about business lending, there are key building blocks of lending and are extensively used in supply chain financing. Given the nature of the business, it is to be noted that largely finances flow to the supplier accounts which are paid back through an intermediary account.

Thus it can be argued that the odious risk is often shared with an anchor corporate that has better operational risk management capability for transactions. Thus, disallowing such intermediary accounts will emphatically and increasingly restrict the ability of risk to flow where, as a matter of fact, it can be operationally managed the best.

Thus, in totality given the changing digital landscape in India and the massive growth potential that the sector has to offer, India needs to inculcate a sense of regulated transaction habits.

On the other hand, the authorities also need to keep in mind that the robust financial system does not need to be overregulated to foster inefficiency in the bussing ecosystem.

The need of the hour is to roll perfectly regulated public financial infrastructure, that facilitates transactions, encourages innovation, and protects the interests of the consumers. 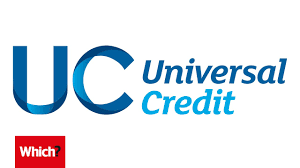 Given the already existing framework, India today stands tall to offer its citizens and businesses the benefits of universal credit access.

At last, it needs to be concluded that digital lending is the need of the hour with increasing relevance every day, and with the right regulatory architecture, it has an immense potential to serve as a pertinent key driver to the growth in the country.