Why Evergrande’s Debacle Can be China’s Lehman Brothers Moment? 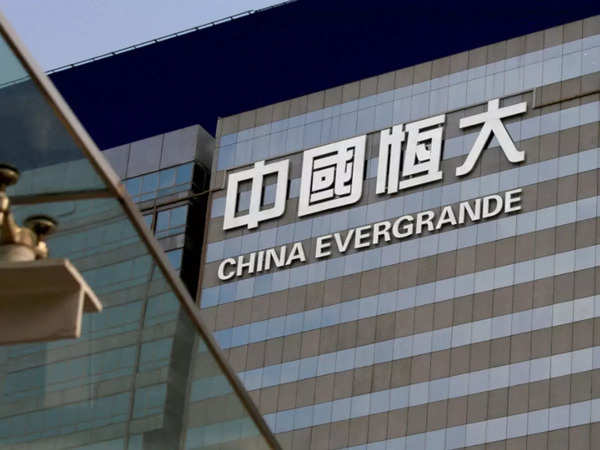 The 2008 Lehman brother’s debacle may be on play in China. With the high possibility of default, Evergrande brings back the stories of the 2008 financial crisis.

This emphatically tells us that leading firms can be quite crucial for the fate of the economy as a whole. This is due to the very pertinent fact that they can ruin a nation and pull a nation together.

But can Evergrande be the Lehman brothers’ moment for China? This calls for speculation and inspection. According to reports, Evergrande is cash strapped and has emphatically missed its payments that were due on Monday.

Given the trend that is playing out at the real estate giant, it can be stated that further payments of interest and principal amounts too cannot be expected of it. 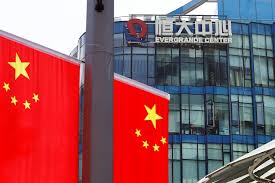 Additionally, if the nature of the debt is to be scrutinized owns a total of $300 billion debts to two crucial, large banks of China. With the nonpayment of dues, an economic fallout for such banks can be likely.

But will the fallout be limited to the banks in the Chinese economy? The answer is an emphatic no. Various experts and analysts are worried that the debt default can have repercussions not only for the Chinese economy but also for the world economy.

This is due to various basic reasons like globalization and how integrated the Chinese economy is with the world market. In fact, China is the biggest importer and exporter of goods in the world market.

Thus with a slump in its economy due to huge fallout, one can expect lower demands and thus losses to various sectors and companies in the global market. 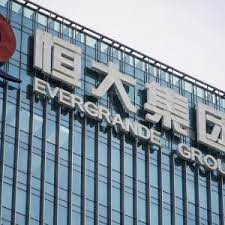 But it is to be noted that China isn’t exactly like the US in the financial year 2008. These have various reasons, firstly, the reach and impact of the USA were far much more than China, at least in terms of currency.

Secondly, the fed was quite reluctant in bailing out Lehman’s brother and had not anticipated the huge worldwide repercussions.

But given the character of the Chinese government, where everything is controlled by the government, it is quite unlikely that the government will allow such social upheaval, that it values the most.

Thus the impact and the extent of the debacle will depend on the government’s willingness to contain the social and financial upheaval a messy Evergrande collapse could cause.

Evergrande- a story of another debacle

If the reports are to be believed, it is to be noted that Evergrande has been conferred with the title of the most dubious title of the world’s most indebted real estate developer.

Talking about the liabilities of the firm, as aforementioned, it stands at a humungous at $300 billion. With the striking numbers, the leaders have mentioned that they do not have the prerequisite funds to fund the debt. This has got the investors inside and outside China worried about a potential contagion effect. 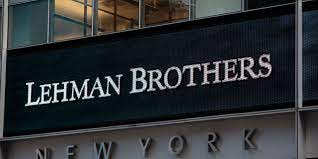 The contagion effect means that turmoil or crisis in one large corporation can easily spread to others. these fears have resurfaced due to the nightmares of the Lehman Brothers crisis that had had the worst contagion effect on the other major financial institutions too. These financial intuitions were strategically its trading partners.

Similarly, the very fact that China is the world’s second-largest economy is important. This in itself sends a message that whatever happens in China’s Evergrande, has an immense potential to affect financial institutions and nations around the world.

But are there any signs of the ripple effect yet? Yes, closer to home example is the Hong Kong stock exchange market. According to reports, Hong Kong’s Hang Seng Index fell significantly by 3.3 percent after the news of the Evergrande debacle hit the market. On the other hand, its properties index fell by a whopping and was significant 6.69 percent. It is to be noted that this was the lowest in 52-week.

Not only has the stock market started showing the effects of the Evergrande debacle, but certain traces of it can also be found in the commodities markets. This is due to the fact that it had helped send the copper prices in the economy plummeting.

This was in fact nearly a one-month low. This is mainly due to the fact that the demand for the metal is plummeting which is emphatically used in the construction business.

Thus the only question that needs answering now is whether the Chinese government will step in to bail out the real estate corporation or will it stand by and let the market showcase its worst scenario of social and financial upheaval.