The Rise of NFT Market 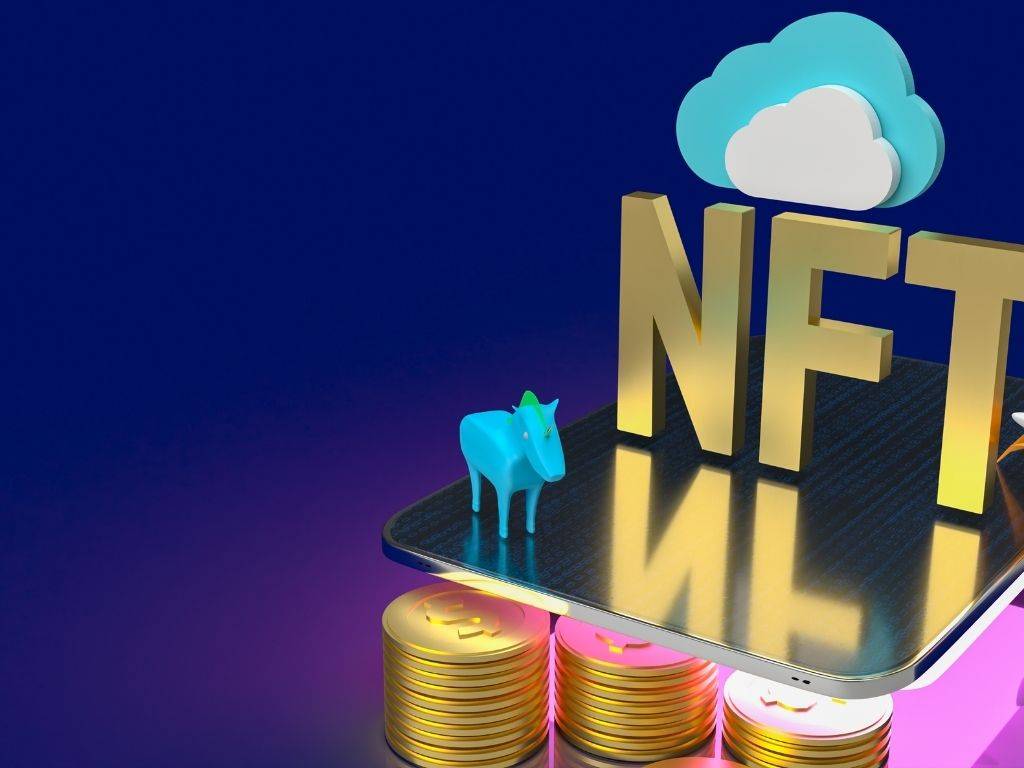 Rise of NFT: It is no news that the digital economy is on the rise. The era of the digital economy was effectively ushered by the pandemic. The digital transformation took place rapidly which was mainly due to the compulsion faced by many individuals to work in their remote surroundings.

Not only cryptocurrency but the rise of the broader digital asset industry was also witnessed. Thus, with the rise of cryptocurrency, the rise the popularity of non-fungible tokens has also been seen. It is to be noted that according to various reports a total of more than $208 million of NFT artwork had been sold. Given its recent nature, it is quite extraordinary that it has recorded such a humungous growth.

This also corroborates the fact that NFT is on the rise and is just in its nascent stage of development, mustering all the growing popularity in the global market. Since the onset of the pandemic some $250 million worth of total NFT volume has been traded. This data was collected for just one year i.e.2020. This effectively shows that even with economic uncertainty and financial crippling of many, NFT trade is on the rise.

The NFT model has been immensely helping various sectors that are looking for alternatives to monetize their businesses. In addition, creative artists are effectively utilizing NFTs to significantly generate revenues for their creative works. It is to be noted that concerts and music festivals were not held due to the onset of the pandemic, but many artists around the world have enthusiastically used the novel methods of monetizing their creative work by selling in the form of NFTs.

A very appropriate example of the same is the music brand, Kings of Leon, releasing its new album as a limited edition NFT. The sale of just six NFTs has provided lifetime tickets to front-row seats for the band’s shows in the future.

It is to be noted that NFTs that are digital creative works are actually premised on blockchains which work quite similarly to crypto. Blockchain technology which is quite permanent and has unchangeable digital ledgers provides the user the security of recorded transactions that reveal history. It is to be noted that this has led to growing confidence in the industry which secures transactions for future issues and gives effective ownership of NFTs to the rightful owners.

It is to be noted that before the invention or emphatic use of the NFTs the creators were facing limitations for their revenue. But now with the rise of the NFTs, an infinite number of copies can be made of their digital creative works and can be distributed throughout the internet to generate humongous revenue.

This gives rise to the question that how do NFTs make it possible for creators to generate and distribute their artwork that cannot be plagiarized? It is to be noted that the finite tokenized versions of these digital creative works ensure their uniqueness and make the attempt to counterfeit scarce. this helps the artists to preserve the uniqueness of their work.

Additionally, the NFTs cannot be replicated which insures the creators of her work. Thus, given the robust base of the establishment of the NFTs, it can be rightfully stated that excitement relating to NFTs is growing exponentially in the global market.

But given all the favorable attributes of the NFTs, their legal treatment and regulation are somewhat unsettled. As aforementioned that the royalties and uniqueness of the work are preserved through NFT trading, it is to be noted that this might not always be true. Smart contracts are written into the code of NFTs. This invariably allows for the distribution of funds in the form of royalties that the creator receives each time his or her work is resold.

However, this is applicable and works only when the NFT resale is done through the same platform. To add to the arduous attribute of the NFT, US law does not effectively recognize resale rights. These resale rights are unrecognized and are in relation to the creative works. Thus, this nonrecognition of the resale attribute of the NFT means that no law provides recourse for unpaid resale royalties.

Given the exuberant rise of the NFT market, people from all walks of life are participating in the NFT market. But given various legal restrictions, many are unaware of the same. This usually leads to odious infringement liability. Thus, lastly, it can be stated that the introduction of NFTs has great potential to emphatically influence and usher in the digital revolution in the economy.

Its usage has led many artists to earn their due during the failing pandemic period and can be used in the future too making the transition to the digital world more prominent.

Additionally, not the conventional arts being monetized but also the creators can also monetize against other unconventional physical properties and can gain proof, scarcity and uniqueness, ownership of digital assets. However, it is to be noted that the NFT market is still in its nascent stage of development.