The Rise of the IPO Season in India 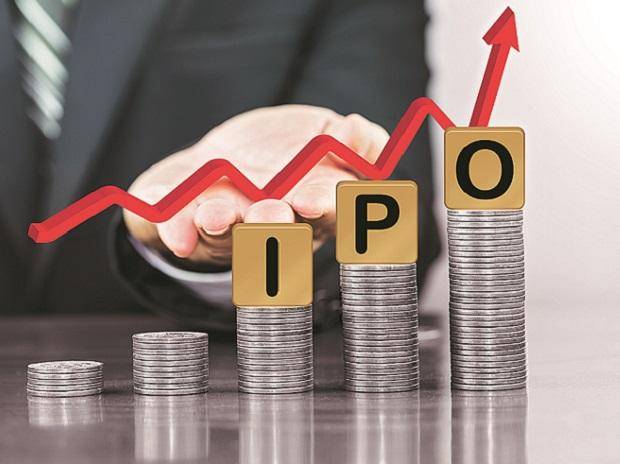 India in recent months has been witnessing spectacular, blockbuster IPO debuts. The debuts are being made by some of the very leading companies like Zomato, Nykaa, Mrs. Bector, Happiest Minds, Burger King, etc.

Thus, it can be rightfully stated that such robust IPOs are ushering in a new era of realizing the full potential of the startup culture in India. 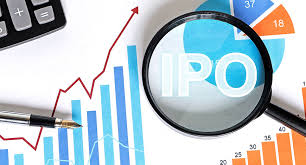 Like the western countries, the startup culture in India is booming. This fact can be corroborated by pieces of evidence of astonishing IPOs being carried out in the market, the great pompous that surrounds them, and the public’s willingness to invest leading to overvalued stock.

It can be seen that the market is bullish, so much so that Zomato, which was a loss-making company, had its stock overvalued in the market with quite some buzz that was created around its name.

But, here it is worth mentioning that Zomato has emphatically ushered in the IPO season 2021.

An online food tech company going for an IPO in a competitive market sparked much confidence in others. thus, Zomato’s first step and Indian stock markets that are quite bullish this year emphatically led to the country’s emerging tech startups effectively gearing up their confidence.

This confidence was geared up encouragingly knocking on the doors of the public markets. 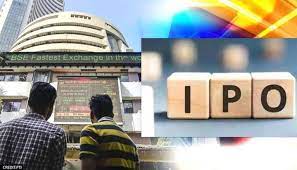 It is to be known, that 2021 isn’t the only year that saw a burgeoning IPO, 2020 too ended with two hot techs IPOs, but in the US stock market.

These were namely Airbnb and DoorDash. Thus, it can be rightfully stated that the amazing, gratifying success of these IPOs surely had an impact on the Indian investors.

On the other hand, this also led to the strengthening of their belief in technology startups.

Thus, it is quite stratifying to decipher that the Indian IPO market has finally realized and deciphered the great potential of startups. These startups can be said to have been disrupting traditional ways of business.

One can also say that such a hunger in the market can be due to the burgeoning profits that such companies had earned during the pandemic. the avarice of such gains can also be a driving force to garner a large market share in different segments.

On the other hand, the high exuberance in the market which made Zomato’s IPO an amazing success has inspired many to go for the same. This claim can be corroborated by the fact that all the recent IPOs, be it Zomato, CAMs, Route Mobile, Burger King, and Happiest Minds have all been effectively oversubscribed many times over and debuted with high multiples.

In fact, India’s market regulator Securities and Exchange Board of India (SEBI) has effectively set up an Innovators Growth Platform. On the other hand, it has encouraged, through its recently announced consultation paper, that it is seeking comments for the new rules that will emphatically encourage startups to head for IPO.

It is to be noted that companies opt for IPOs when their investors, who throughout their funding process need an exit. 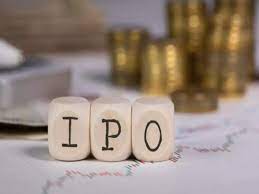 Thus, given the circumstances and the trend in the IPO market, it can be rightfully stated that there are certain healthy tailwinds that are emphatically pushing startups towards IPO. The IPOs in the market are moving towards fundraising and to emphatically provide investors, as aforementioned, with a healthy exit.

But this gives rise to a pertinent, inquisitive query, what norms or regulations are actually supporting such techs to opt for IPOs?

It is to be noted that new norms that were announced by the SEBI are the answer. Its newer norms have provided regulations and framework for easier migration to the mainboard, special rights that come with IPO, and decreased holding period. Such norms are definitely making launching IPOs more lucrative in the market.

Also, the market is doing its magic as usual. With the cautious approach of the RBI and yields low in the bond market, many investors have moved to the stock market to incur high profits.

This is the very emphatic reason that IPOs are overvalued and are being sold at a higher price with so much buzz around them. The main contributor to the same has been the financial literacy that has grown in developing countries like India, which has also contributed its part.

Thus, lastly, it can be stated that the IPO market is on the boom right now with various tech companies opting for healthy financing. But how long will the exuberance surrounding the IPO season last, is something we will have to wait and decipher.