What Will Be The GST Rise in India For Multinationals Means? 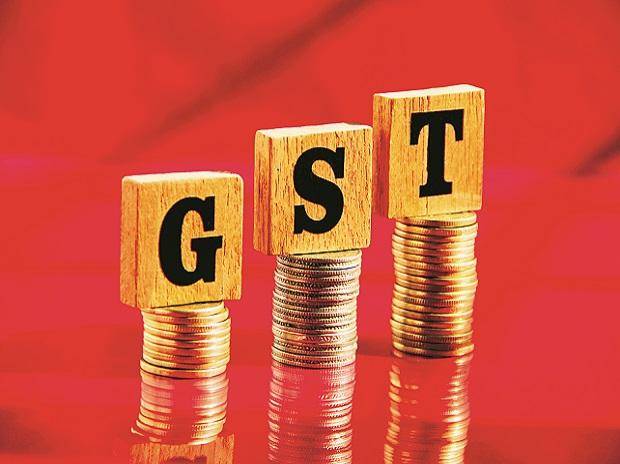 GST Rise in India For Multinationals

India is a country where multinationals usually find their future quite uncertain and rapidly changing. Given the democracy that India is, with a government that considers regulation as its strong suit, such a thing can be expected. In the latest turn of events, the tax department in India has targeted or rather pointed towards the new regime of taxes that can be levied on the multinational fast food and hotel chains and tech companies. These are those multinationals or tech companies that effectively operate through the model of the franchisee in India.

But what part of their income has come under the taxmen’s lenses this time? Under scrutiny, this time is the royalty income of such multinationals. Here, the indirect tax department has emphatically raised questions on the pertinent nature of the agreement of these multinationals with their franchisees. It is here to be noted that the income tax department is effectively demanding higher GST given the nature of agreements that have been signed between the multinationals and the franchise.
But this might give rise to a pertinent question how is a multinational different from its own franchise? The answer is that it isn’t. it is here to be noted that under these franchisee models the multinationals allow Indian companies to actually operate them. These could lead to the management of hotels, entities, and stores by Indian companies under their global brand name. Against this arrangement or franchise model, these multinational companies charge a percentage of profit or you can effectively call them royalty or any other income.

But is this amount paid invariably? Not quite. This royalty tax that is being earned by these multinationals comes under the regulatory ambit of the Indian authorities. According to reports, most multinationals pay up to 12% Goods and Services Tax on such royalties. But, given the present scrutinization, the tax department is emphatically is trying to impose an 18% GST on such royalties.

The alleged revised GST collection of tax leads to a pertinent question what gave rise to such an analysis? It is to be noted that higher tax is being sought as the GST for payments that come under the “right to use” of the brand name is a mere 12 percent, but when this is compared to “transfer of the right to use”, the GST tax rate is actually18 percent. Thus, all the multinationals that were paying the applicable GST of 12% were because they claimed that they had not transferred the brand name or had effectively allowed the Indian entities to use their brand name permanently. 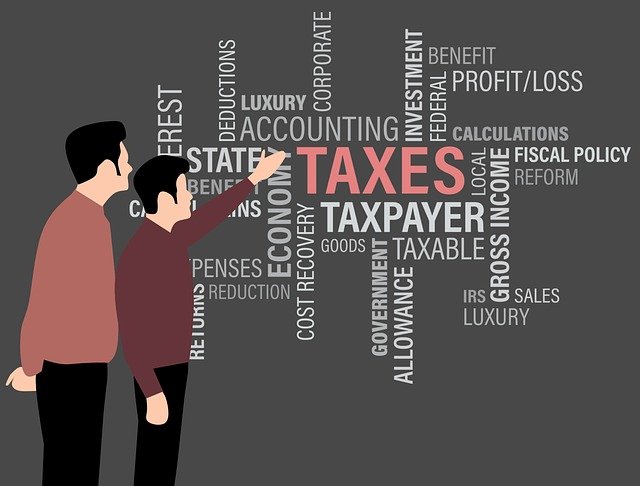 This mainly comes due to the controversy that prevails between the terms ’use rights’ and ’transfer of use rights. What actually leads to the discrepancy is that the tax department actually considers taxing both categories differently.

It is to be also noted that in India, not one but several multinational companies effectively operate under varied franchise models.

One other characteristic that is responsible for the taxman’s lenses on the multinationals is that most multinational chains mainly fast-food chains, tend to operate in grant microgeographic-based exclusivity. This effectively means that various franchise stalls can be installed at various geographical locations. Not only the fast-food franchise works or operates on this model, but mobile phone companies also try to adopt similar franchise models in terms of “exclusive brand stores” or “app stores”.

As per the reports the newer taxes can also be levied on the software companies. Such a tax that can be levied on the multinationals will effectively lead to ambiguity in the Indian tax law that cannot be too accommodative for foreign investments. Given that India is currently recuperating from the covid debacle, FDIs are crucial for momentum.

What makes this matter even more intricate is that in this situation it is very crucial to firstly distinguish between goods, effectively known as permanent transfer, and service, known as a temporary transfer.

As aforementioned, this could materialize into a thorny issue as tax applicability is a sensitive issue for the multinationals that effectively operate in countries where such high taxes can be skipped. India being the most sought-after investment destination can put many multinationals in troubled waters with its uncertain tax laws regulating them. 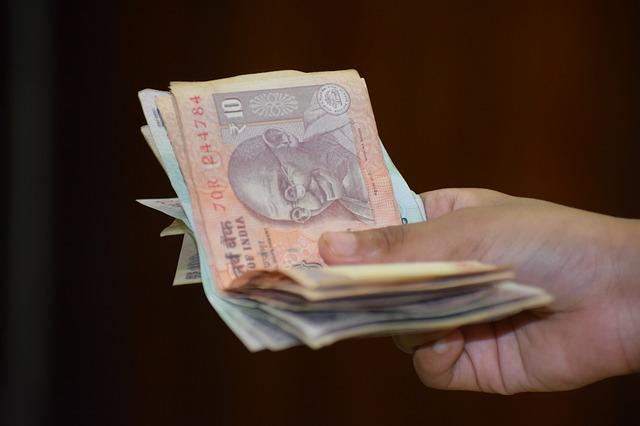 It is not the first time that the Indian tax department has touched upon this sensitive issue. Previously, the Indirect Tax Department had beseeched or inquired some multinational corporations and foreign banks whether they will allow their entities and subsidiaries to use the brand name. Consequently, in the interest of the Indian entities, the inquiry was made into whether compensation had been duly paid for the use of the brand by a subsidiary.

For a long time, now many multinational companies and foreign banks have been under the tax department scanners. However, the issue was not carried forward due to the pandemic disrupting the functioning of the department. But with now the situation stabilized, the Income Tax department is ready for its sleuthing. What will be the future of the multinationals in India will be something we will decipher only in the future.