The pre-pack paradigm: A saving grace for MSMEs?

Home » The pre-pack paradigm: A saving grace for MSMEs? 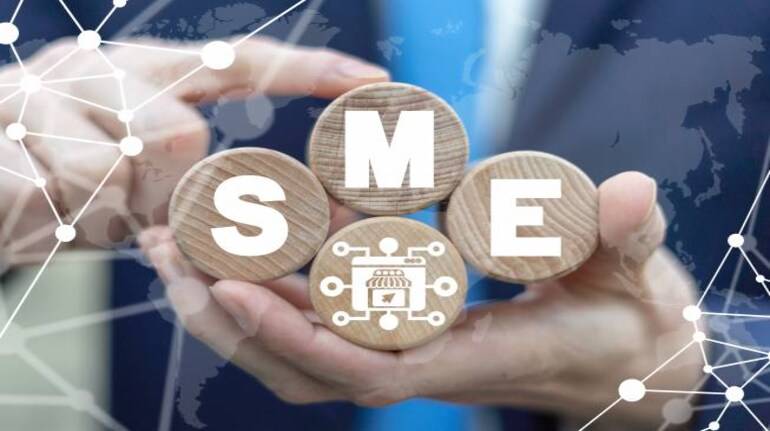 The GST regime led to some initial teething troubles and subsequently things were settling down for the Micro, Small and Medium Enterprises (MSMEs). But the country-wide lockdown has again left the MSME sector scrambling for finances to stay afloat.

To battle, the economic depression, the Reserve Bank of India (RBI) injected liquidity and extended credit lines by way of a special relief package, including a moratorium on loans with a view to protecting businesses from drowning in a quagmire of unquantifiable uncertainty, debt and litigation. However, several banks and NBFCs went against the spirit of RBI’s relief by not passing on the loan moratorium benefit to borrowers, thereby causing tremendous economic stress. With the moratorium clearly being a half-baked solution, additional measures were required to help distressed MSMEs – that employ a sizeable population and contribute over 30% to India’s GDP.

In view of the existing recovery gap, the government promulgated an ordinance allowing the use of pre-packs as an insolvency resolution mechanism for MSMEs with defaults up to Rs 1 crore, under the Insolvency and Bankruptcy Code, 2016 (IB Code). This move comes soon after the end of a one-year suspension of insolvency initiation imposed by the government on the pretext of the Covid-19 pandemic, wherein the minimum default threshold for insolvency proceedings was increased from Rs 1 lakh to Rs 1 crore. With the increase in threshold to 1 crore, numerous operational creditors especially MSMEs were deprived of remedies under the Code during the last year. Therefore, it appears that the Ordinance has been meticulously formulated to soothe distressed MSMEs while placing the pause button on frivolous litigation emanating from losses that occurred during the pandemic.

The pre-packaged insolvency framework across jurisdictions is known to plug this wide recovery gap. In fact, pre-pack resolution plans are likely to facilitate adherence to the timelines prescribed under the IB Code. MSMEs have suffered the most during the pandemic and placing a strict timeline of 120 days by virtue of the pre-pack model is likely to support ailing MSMEs. As a result, the Ordinance is likely to provide a cost-effective and faster resolution process for MSMEs under the debtor in possession model, unlike the normal CIRP where it is the Resolution Professional (RP) in possession.

Simply put, under the pre-pack insolvency framework for MSMEs, the debtor shall continue to control and run the company till resolution takes place, whereas, in the normal CIRP, the RP waltz’s in and takes over the debtor company on the day of admission itself. This model shall provide tremendous flexibility and a free hand to existing promoters of MSMEs as well. Further, the pre-pack model will help distressed companies-Corporate Debtors to enter into consensual restructuring with lenders and address the liabilities of the Company. In addition to this, several procedural requirements on issues, such as claims of creditors may be simplified to make the entire process less rigorous under the MSME framework.

With the ever-evolving nature of the IB Code and insolvency professionals still adapting to the varying levels of power entrusted in them, it will be interesting to see how the debtor companies shall manage to address their liabilities in consonance with this Ordinance. Under the debtor-in-possession model, there lies the further scope for strengthening both the financial and operational position of MSMEs, importantly under prevailing Covid crises. Therefore, in view of the changing dynamics, it is pertinent for debtor companies to have to be aware of their own self-worth before undergoing the pre-pack insolvency route to truly salvage the status of such debtor company and revive the business again without resorting to desperate acts of litigation.