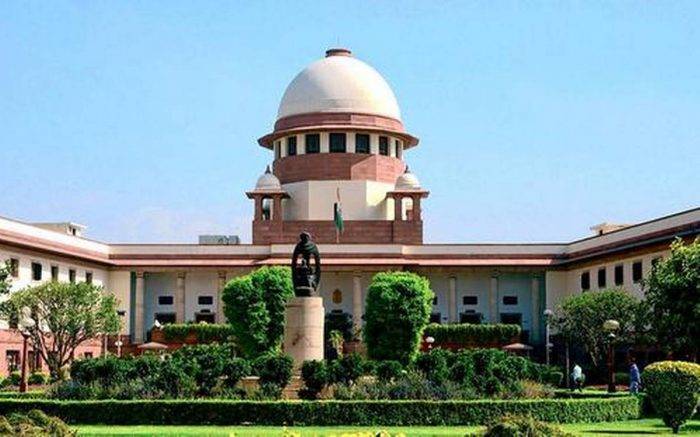 The resilience of Indian financial institutions including banks and NBFCs has been tested hurling many, if not all, on the edge. With no end in sight to the COVID-19 pandemic, the Supreme Court pronounced its judgment in the loan moratorium case holding every borrower, irrespective of the outstanding loan, as eligible for the compound interest waiver for the March-April period.

Previously, the Reserve Bank of India (RBI) had permitted deferred repayment to help borrowers sail through the adverse impact of the COVID-19 pandemic that left masses unemployed in great numbers. In that vein, the government had agreed to bear the burden of compound interest waiver for retail and small business loans up to ₹2 crores and as a result, waived interest payment during the moratorium period starting from March until August.

Simply put, a variety of loan borrowers including but not limited to, MSME and retail loans shall be exempt from payment of the compound interest or the interest-on-interest that banks were accruing over the six months of the moratorium, which was a heated matter of contest at the time of announcement of the moratorium.

Additionally, under this scheme, borrowers that had continued repaying their loans as per schedule shall also benefit from it. For such borrowers, it shall be assumed that they had availed of the moratorium and the compound interest that would have accrued will be adjusted against their outstanding loans.

While this move was jubilantly welcomed by the borrower community, the Indian Banks’ Association (IBA) scurried to the government seeking reimbursement of the compound interest that has to be returned to borrowers the absence of which would severely dent the profitability and sustainability of banks and non-banking institutions.

The probable downside to bearing the burden resulting from the waiver of compound interest would be that financial institutions may start passing down the financial impact to the depositors thereby going against the waiver scheme in letter and spirit.

The recent pronouncement, though similar to the last round of waivers announced in October, requires additional relief of around Rs. 7,000 – 7,500 crores to be provided to borrowers estimating the overall hit to the financial sector for the waiver at around Rs. 14,500 crores. Invariably, an extension of the waiver scheme with higher financial limits to over 27 COVID-19 impacted sectors including restaurant and hotel sectors is a stride taken in the right direction.

In addition to this, this order throws light on the asset classification issue for lenders as the Supreme court ruled out any further moratorium. Even if there was a stay on asset classification, banking institutions are preparing themselves for the impending risks by classifying borrowers’ profiles based on their repayment behavior and have identified loans that would have slipped to non-performing if not for the SC September order.

In view of the above, it is clear that if the government refunds monies to the banks, there would be no impact on the banks but affected borrowers would receive significant relief. It goes without saying that a total waiver of interest during the moratorium period would have a far-reaching economic consequence on the Indian economy.

Such a payback of interest to depositors constitutes one of the most essential banking activities and is also a huge responsibility owed by the financial institutions to the Indian masses who survive on the interest from their deposits.