Why Tech Startups Should Worry as India Strengthens Its Competition Law 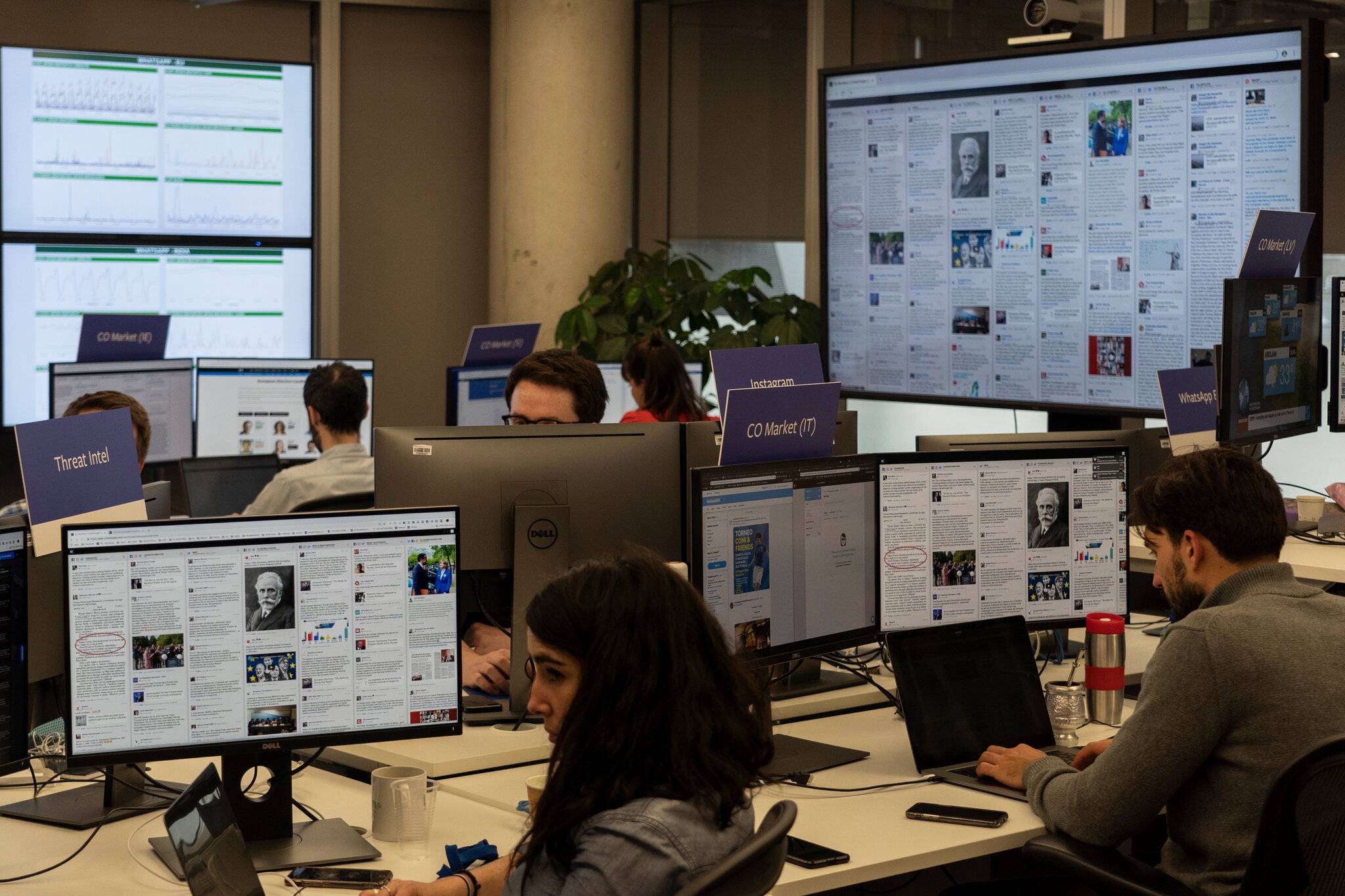 It is quite undeniable to state that an individual’s life revolves around new tech especially given the odious times of the pandemic. with its increased usage in our daily lives, companies like Facebook and Google seem to be omnipresent.

Thus the influence they present on anybody’s life is tremendous and sometimes unwarranted. This especially presents a problem for the individual if such an undeniably tremendous power goes unchecked and unregulated.

Given the burgeoning influence it has on society and the catastrophic circumstances it might have in the future given the spread of fake information, the Government has taken matters into its own hand.

This has led to the initiation of newer regulations and rules with regard to competition. These laws are more geared to deal with the burgeoning, unchecked power of big tech firms. It can, in fact, be stated that such laws are being passed to curtail the growing influence and power of the big techs. 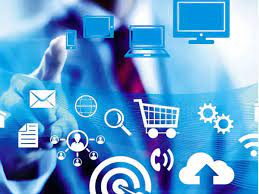 historical development of the MRTP act

the monopolies and restrictive trade practices law was passed in 1962 to regulate and curtail the monopolistic trade in the Indian economy. It is here to be noted that initially it was initially had a socialistic character and did not apply to the public sectors.

It was due to this attribute of non-regulation of the public-owned entities like the banks, corporations, etc. that led to the passage of the Competition Act in 2002. Its main objective was to emphatically deal with anti-competitive agreements. In compliance, it also wanted to end the abuse of a dominant position and the acquisitions in the economy.

But what actually led to the debacle of the MRTP act? It was mainly due to the inefficiency that had crept in the system due to bias that had seeped in the system. It had led to the bias against the private sector which wasn’t quite accommodating.

On the other hand, the liberalization in 1991 had shaken the foundation of the robust MRTP structure in the Indian economy. It was also perhaps due to a lack of clarity on a variety of definitions that made it quite ambiguous.

It is to be noted that with increasing Competition law regulation, the system has become reductant and crippling. It with its regulatory authority has started to emphatically affect the tech companies in big ways in order to regulate their size and market dominance. In fact, internationally, the authority of Google and Microsoft have been challenged.

Coupled with it the Indian authorities have also invariably placed allegations against Flipkart and Amazon for their increasing discount sales in the economy. On the other hand, allegations have been filed against Facebook for renewing its investment with Reliance Jio. 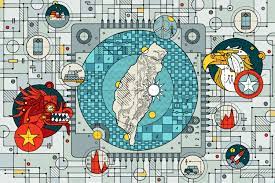 Though the government in India is emphatically trying to control the competition and monopoly in India, its measures are increasingly becoming reluctant. It is to be noted that free trade is itself a competition regulator where the inefficient move out of the market.

On the other hand, the government’s new attitude towards regulating the big tech firms has been strongly reflected in the new amendment bill of 2020. This emphatically molds and changes the regulatory structure of the CCI in restructuring procedures for effectively regulating the guidelines.

The new bill also increasingly seeks to expand the Act to invariably and quite detestably include the digital markets. A recent example of the same is the heavy regulations that have been proposed for the arrangement and buyers cartel. With various reductant measures to regulate the digital world with the chief compliance officer and a series of measures, inefficiency is bound to seep in. 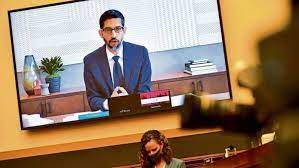 With the increasing popularity of the tech companies and corporations, it has been seen how the tech world is increasingly dealing with the cases such as the ola uber pricing issue and the other google antitrust allegations.

Talking about the mergers laws and the applicability of the competition laws, it is to be noted that the current merger control framework is traditional and hence reductant as CCI approval is needed if the two companies involved in the merger cross a certain limit of assets and turnover thresholds.

But given the nature of the tech firms, these are very asset-light and might actually not earn revenue for many years. This is due to the fact that the company’s more immediate goal is to expand and gain a consumer base in the market. Thus, this might lead to overlooking high-value transactions that might escape scrutiny.

In fact, the regulation of the digital framework regulation by just CCI will not help. This is due to the fact that it might also require the help of a data protection bill and more importantly of the broadcast company of India. Thus, the increasing number of regulations is not the need of the hour but the accommodation of the same is.