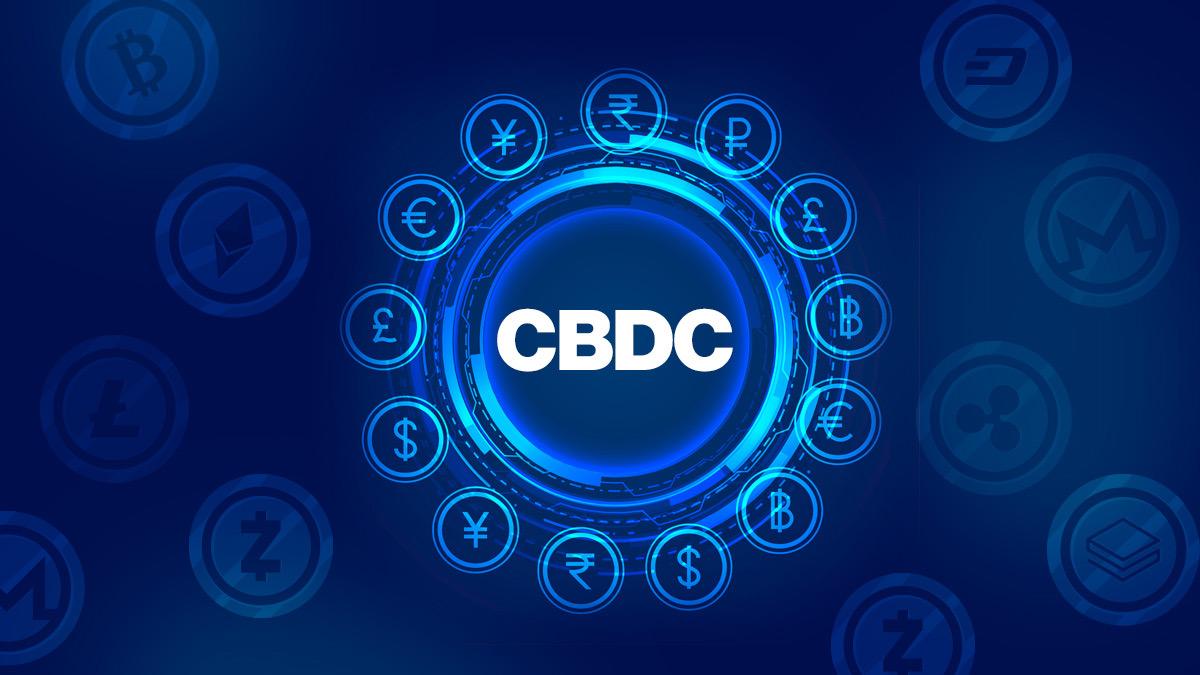 It is no news that the onset of the pandemic has helped cryptocurrency gain traction around the world. To state that it has wrapped investors around its fingers would be an understatement. This is due to the fact that various countries, who initially had been seen opposing the idea of digital currency, have been now seen changing their stance. In fact, El Salvador went ahead to grant the digital currency the title of fiat currency. 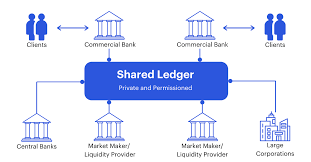 This has emphatically led various countries in recent months, to invest in the flurry of initiatives to announce CBDCs. CBDC will effectively be the digital form of a fiat currency which will be effectively regulated and issued by the monetary authorities of the country. But what makes us think that the development and adoption of digital currency around the world are positive? Such a claim has been corroborated by the reports by Bank for International Settlements’ 2021 that had emphatically reported that 85% of central banks are already in the process of developing a CBDC (Central Bank Digital Currency).

In fact, the claims are strong enough to suggest that the stage of speculation has been passed and various countries are in the process of developing their digital currency. But this gives rise to a pertinent question that the digital currency schemes will help simplify cross-border payments ambiguities and difficulties?
The utilities

It is to be noted that the application of digital currency in the economy can unleash various unlocked benefits pertaining to cross-border transactions and national transactions as well. With the introduction of the newer payment system which is digitalized, support and harmony can be provided to a resilient payments landscape.

This will also help in effectively countering some detestable attributes like the risks of new forms of private money creation leading to storing of wealth amongst a few. In fact, various reports suggest that with the introduction of CBDC, support to efficiency will be provided by fostering greater competition and innovation in payments.

Some other more obvious advantages of the same are that it will help counter the problem of decline in cash that is usually faced by the public, especially during arduous times. Thus, it can be rightfully be stated that the introduction of CBDC will lead to the rectifying of the future payment needs in a digital economy.

Thus, with the rectification of such attributes of the credit economy in the country, it can be stated that it will help provide a more secure and efficient building block for improved, faster, and more secure cross-border payments.

But will such rectification and introduction of CBDC be implemented anytime soon? It is to be noted that the answer is quite ambiguous. This is due to the fact that though various countries are in the development stage of CBDC, the process is being carried out in terms of retail CBDCs. Subsequently, with a larger inclination towards the retail side, even the wholesale side has garnered little attention from the authorities.

Thus, with the unformed connection between the economy itself, cross-border transactions can look like a farfetched idea. 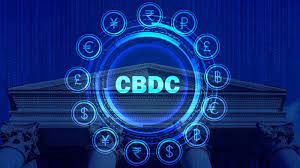 The other trend on which the future of CBDC depends is the building network of countries across continents. This shows the brighter side of the story as on 14 July the European Central Bank had confirmed the launch of its digital euro.

Also, various collaborations in the EU to are erupting to develop a wider cross-border payment system. With newer initiatives, innovations, and tests, it has been found that the blockchain-based digital euro could effectively in theory, support unlimited numbers of payments. This is a positive attribute as such payments can be processed simultaneously with a very large money supply.

The cross-border payment structure can also be carried out by rectifying and conforming with one definition of CBDC that is adhered to. Given the various kinds of CBDC like token-based and account-based, discrepancies in cross-border payments can arise. 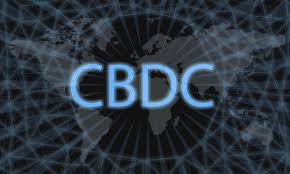 Another classification is wholesale and retail CBDC. It is to be noted that wholesale CBDCs work by putting existing central bank reserve accounts effectively onto a blockchain. Thus, by the process of tokenizing the central bank money, one can emphatically improve the efficiency of cross-border payments.

this will be due to the fact that there would be an effective removal of intermediaries and reconciliation processes. Thus inefficiencies and lack of immediate action will be done away with which will highly improve the cross-border payment structure.

This will in fact also help in the promotion of business transactions without the effect of the intermediaries affecting business transitions and smooth business dealings. Thus, CBDC holds a lot for the development of an effective cross-border transaction scheme, but with various discrepancies and ambiguities, it is quite unclear at the moment that will such an ambitious scheme materialize anytime soon.

What actually is needed is a series of steps for the central bank to decide that whether it should expand its CBDC’s horizon to retail CBDC that would include all. Thus, the question that central banks face is that whether they should make central bank reserves exclusively for the banks to own or to make them more accessible to non-banks.

This is crucial due to the fact that once everybody has access to an account with the central bank, the central bank will need to decide whether CBDC will be available on an account or as a digital token. But given the character of both, a retail CBDC would effectively offer the added benefit of making cross-border payments more smooth and much more efficient. Thus, the future of CBDC depends on the decisions of the central banks and we hope it will be a sagacious one.