Why India Needs a National Policy for Its Retail Sector? 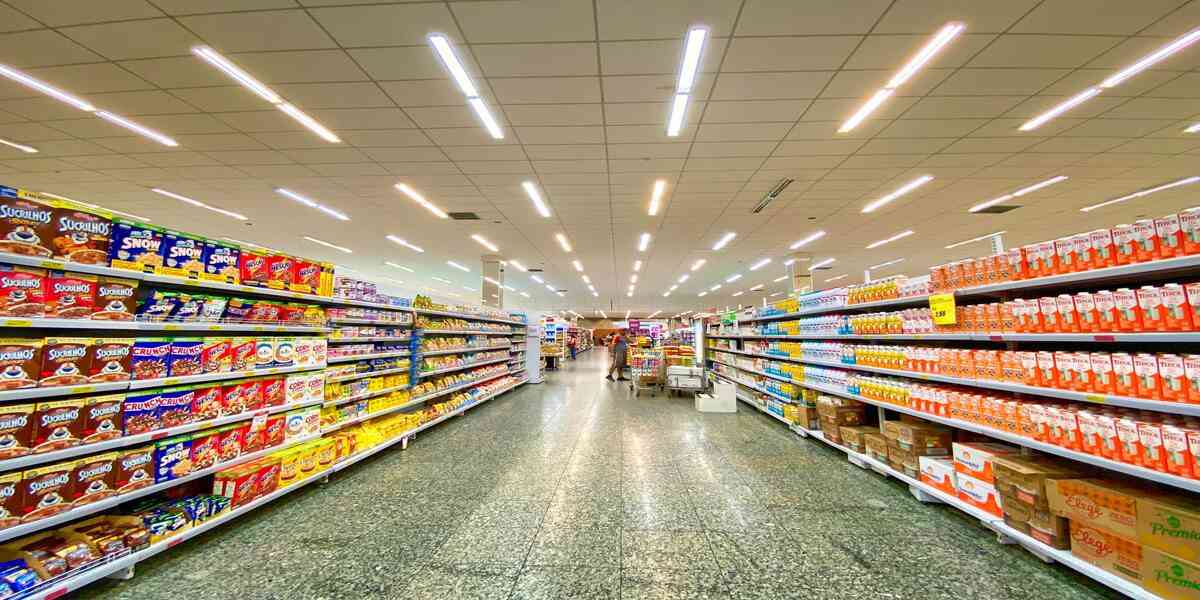 To state the matter quite plainly, a holistic retail policy is the need of the hour. This is a suggestion that needs to be implemented for the effective working of the sector and for moving up the ladder of the ease of doing business.

The battle against corona is not over yet. The economy may be recuperating but one thing one cannot expect is complacency. With various sectors that were crippled by the covid pandemic, the retail sector was one of them.

Secondly, given the ongoing battle against the virulent virus, one cannot deny the crucial role of the retail supply chains that are facilitating essential movements and delivery in the economy. Though, it is to be noted that the first wave was quite crippling for the retail sector due to the blanket lockdown but the second wave was quite lenient given its nature of being partial. 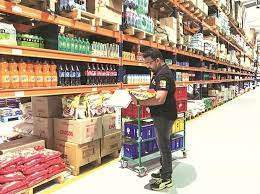 One fact that is worthy of being mentioned is that the retail sector has much to offer the economy but this comes only after prerequisite incentives and policy support can be provided for the same.

It is to be noted that since the trade effectively has upstream and downstream linkages, investments in the retail sector will beneficially generate an appreciable cascading effect.

This will help produce value for the stakeholders via employment generation, value chain modernization, upskilling of employees and consumer experience, etc. this will in turn also lead to increased investment in the sector due to its increasing lucrativeness. 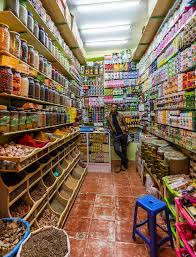 In addition to creating utilities and employment in the retail sector, one will also witness the increase in employment generation in allied sectors. Talking about the gender disparity in India, retail sector up-gradation will also lead to more employment of women as the retail industry is one of India’s largest employers of women.

Thus, with its upgradation, it will also lead to the closing value of gender disparity in India. This will also help generate women-centric policy reforms which will also help the government gain political capital.

But why is the support of the government so necessary and crucial? It is mainly due to the fact that 5-7 lakh retailers were emphatically forced to close down due to various policy changes. It is to be noted that due to unpredictable policy stance and environment in India, many companies and especially the retail sector have to bear the brunt.

Thus, a stable policy mechanism is the need of the hour. Another utility that can be created out of such policy implementation is the fact that enabling such stable policies actually helps in facilitating their return to business. This can consecutively lead to the generation of employment in the economy and will help contribute to the GDP of the country.
But how does the policy framework of such policy implementation be designed? It is to be noted that according to the CII National Committee on Retail stresses such a National Retail Policy emphatically should bring all categories of retail under a single rule.

Furthermore, what is most required for the strong efficiency of such a policy program is the fact that attention needs to be paid to technological development, ease of doing business, and ease of access to capital. Consecutively, the sector also requires up-skilling of workers for the usage of technological advancement in the sector. 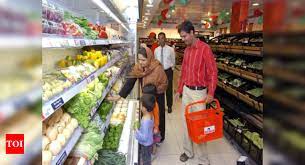 The government’s response too for such a sector has been accommodating. This has been seen due to the approval that was garnered by the government for its revelation of its accommodating policies in the financial budget 2022. However, various aspects of the same remain untouched.

The retail sector’s association has expressed its concern over the effective and emphatic withdrawal of import duty exemptions that own some of the products of interest.

This is mainly due to the fact that many retail sector owners rely on imports. Given that some government policies target the same, it has garnered some disapproval from the government.

Thus given the present situation at hand, many retailers and businesses may have to emphatically and crucially depend on domestic suppliers to safeguard their margins. Thus, a robust policy that does not offer such immediate shocks is needed for the betterment of the sector.

On the other hand, it is worthy of mentioning here that the government’s ambitious plan for effectively reviewing 400-plus customs duty exemptions that will come into effect from October 1 could heavily result in a revised duty structure. This could definitely eliminate major distortions at play.

Thus, one can state that when such ambiguities have been removed earnestly, traders that are importing goods can benefit immensely and joyously.

On that note, another major announcement that has been enthusiastically welcomed by the traders is the government’s thrust on EoDB.

This will effectively help and push women’s participation in the sector as it will permit women to work in all categories without any restrictions. Thus, is the situation being to be scrutinized, much work can be done to increase the gender diversity in the sector which will emphatically help in the betterment of the sector. But how long will a robust, efficient system take to materialize in the economy is still a mystery?