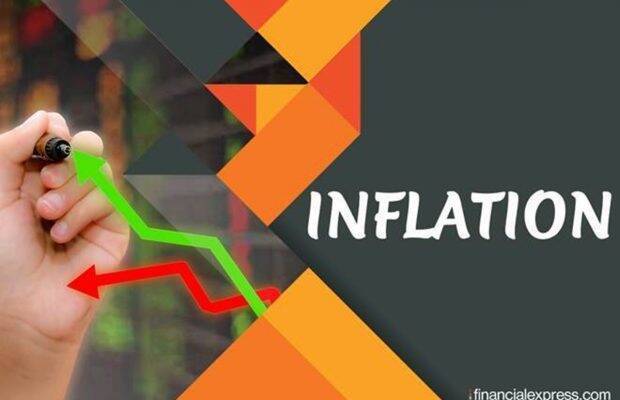 Inflation is burning a hole in the consumer’s pocket. The claim can be corroborated by the recent shreds of evidence that suggest that there was a marginal rise in retail inflation. Industrial workers had to significantly bear the brunt as food inflation was soaring making the means of livelihood difficult.

Retail inflation for industrial workers rose marginally to 4.5 percent in October as compared with 4.41 percent in September.

The reason for the rise of retail inflation

Given the unconventional year that the world had witnessed, the aftereffects of the same have been lurking across the economy. With high stimulus packages that were rolled out last year, for liquidity and growth, inflation was an apparent threat from the very start. Given, the case of India, a developing economy, the stimulus was all the more needed for sustained growth and recovery in order to get the growth engine on track.

With a high accommodative stance that was adopted by the RBI and startup culture that was soaring, liquidity in the economy was bound to rise. Though initially the inflation was assumed to be of transitory nature, recent data shows that the need to curb the same is crucial.

What makes the matter all the more sensitive is the fact that given the discovery of the newer variant around the world, the accommodative stance of the central bank might have to be continued. With the high potential of lockdowns that can be placed in the economy, the stimulus will once again gain center stage. This, emphatically will not materialize well for the economy.

But is the stimulus and excess liquidity a sole contributor to the burgeoning inflation in the economy? Apparently not. Given supply constraints in the market in the form of crippled semiconductors and raw materials, inflation effects have been felt by the consumer. With slow supply and high demand, due to recovering economy, inflation has been seen growing and gnawing at the expenses of the workers and the consumers.

The need for government intervention 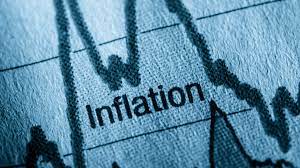 It is to be noted that given the recent situation of burgeoning prices, the government needs to step in, soothe the apprehensions of the spenders in the economy. Given the massive recession that was witnessed by India last year, the country is still in the process of recovery.

Thus, consumer confidence is needed to ramp up the growth engine of the economy. But with given burgeoning prices, it is arduous to garner consumer or investors’ confidence, especially when the financial state of many in India is crippled. This assumes all the more important as the bulk of inflation pressure is being exerted through food and beverages.

It is to be noted that according to the reports, the maximum upward pressure in the current index is effectively coming from the food and beverages group contributing 1.31 percentage points to the total change. Given the nature of the commodity, one can emphatically argue that the inflation pressures cannot be avoided. This is due to the fact that on the item level, tomato, mustard oil, brinjal, cabbage, onion, cauliflower, etc., form the basis of the inflation pressures.

But is the solution of government intervention the sole savior for the debt-laden consumers? Is it as unadorned as it sounds? The answer is more complex than expected. It is no news that finances are needed for the healthy functioning of the authorities.

To top it all extra finances are needed to finance the growth and recovery process. Given, that the government has already given up on its crude oil excessive revenue, it is quite a possibility that the government will not try and reduce its finances through intervention and simple tax cuts. Thus, the government faces the conundrum to emphatically reduce inflation and maintain growth.

Given the complex nature of redressal by the government, it makes us seriously question the fact that is the inflation as high as we are anticipating it to be? It is to be noted that if upward pressure on the index was felt, the downward pressure was felt as well.

According to the reports, the increase in the index was effectively checked by moong dal, grapes, fish fresh, oranges, apple, and ginger, which helped in putting downward pressure on the index.

But is India the only country that is facing such inflation pressures? The answer is negative. Given the reports that are coming from across the world, it has been reported that America recently witnessed the highest ever increase in its inflation.

In fact, the market was in a little frenzy with the anticipation that the FED will increase the interest rates and the liquidity will be brought into control in the economy.

But is India’s comparison with America appropriate given the different natures of the economies? Perhaps not. It is solely due to a characteristic that America enjoys and India doesn’t, which is of free fiscal space. India doesn’t have the luxury to expand liquidity the way that can be afforded by America. Thus, comparing the redressal mechanism by two quite different nations will provide inaccurate results.

Thus, in totality, given the seriousness of the situation and the conundrum that the government faces, what will be the final choice of the authorities be? Guess, we’ll have to patiently analyze the market and wait till the government ponders on its next course of action.