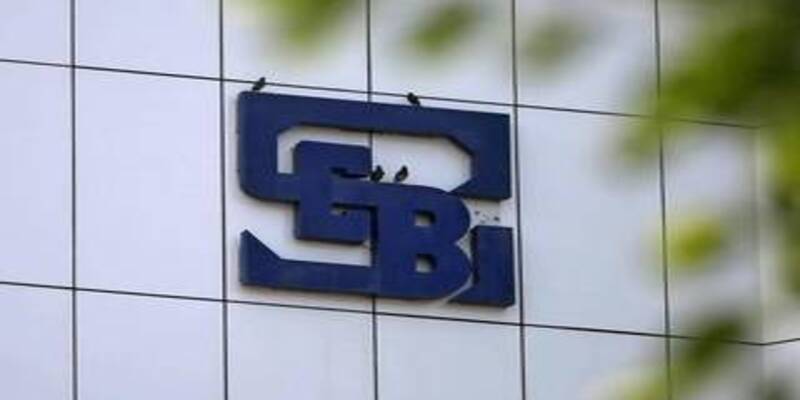 India, a developing economy is all set to accommodate investments in the economy. Given the outrage against the Chinese government for its pandemic containment policy, many companies have been leaving China for alternative business investments.

Thus, it can be rightly stated that the pandemic has presented India with a golden opportunity to attract investments in its economy. It is to be noted that this has been materialized in some sense as the FDI equity investments in the economy in the last quarter jumped by 168 percent.

Now, to make the investment environment more accommodative, SEBI has stepped up with its investment accommodation policy. Recently, in a meeting held, the Securities and Exchange Board of India had approved various accommodating amendments to the regulations. 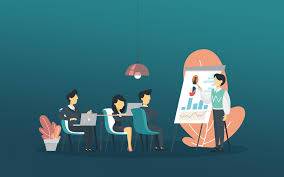 Talking about the recent announcement compared to the earlier archaic regulations, it is to be noted that as per SEBI’s amendments made to Alternative Investment Funds Regulations, 2012, Venture Capital Funds will need to invest at least 75 percent of investable funds.

Also, as aforementioned, compliance will be made flexible as members of the committee would not be effectively liable for the compliance of the AIF investments. This will be in relation to governing documents, the regulatory provisions, and other applicable laws. This will emphatically take off the burden from AIF investments that will see an inflow in the coming months.

It is to be noted that due to the recent amendments, existing investment restrictions in investable funds of VCFs will be happily done away with. As per the newer regulations, Social Venture Funds that lead to the minimum amount of grant of ₹25 lakh that has been stipulated for Category I AIFs shall not be applicable anymore.

However, it is to be noted that such exemptions come with certain conditionalities. According to the recent amendments, the exemption in the AIF rule is conditional upon capital commitment. As aforementioned, the rule states that the capital commitment of at least ₹70 crores from each investor will be accompanied by a suitable waiver.

However, the effectiveness is somewhat thwarted as the exemptions are quite limited to an AIF in which effectively each investor other than the sponsor, directors, manager, and employees of the AIF or employees has effectively and emphatically committed to investing not less than ₹70 crores.

This is what puts certain conditionalities in investments which can present some kind of hindrance in the promotion of investments. Secondly, the waiver that has been furnished for the AIF is in respect of compliance with the said clauses and is effective in the manner specified by the board. Thus, even with investment promotion, certain conditionalities with the same have been imposed.

But it is to be noted that such investment promotion comes as a series of steps. In October amendments were passed by Sebi that had amended the AIF regulations.

Thus, it can be rightly stated that such amendment provided an accommodative opportunity for equal responsibility for the members of the IC and the investment managers with regard to investment decisions of the AIF.
Also, such joint accountability will lead to AIF’s compliance with the regulations.

This will also help in doable compliance with the private placement memorandum and the applicable law.
Scrutinizing the newer regulations it is to be noted that the newer AIF fund that is established or incorporated in India and is a privately pooled investment vehicle that emphatically and effectively collects funds from foreign or Indian investors, will invest in accordance with a defined investment policy.

This will effectively lead to the benefit of its investors and thus it can be rightly stated that such amendments have led to upholding of investors’ rights which will again foster confidence and will call for increased inflow of investments in the economy.

In fact, given the data released by the SEBI such regulations led AIFs to witness a surge in commitments worth ₹82,228 crores in the financial year 2021. Such investments found their way from family offices, institutions, and high net-worth individuals.