The REIT in India – Policies, EITs, and InvITs 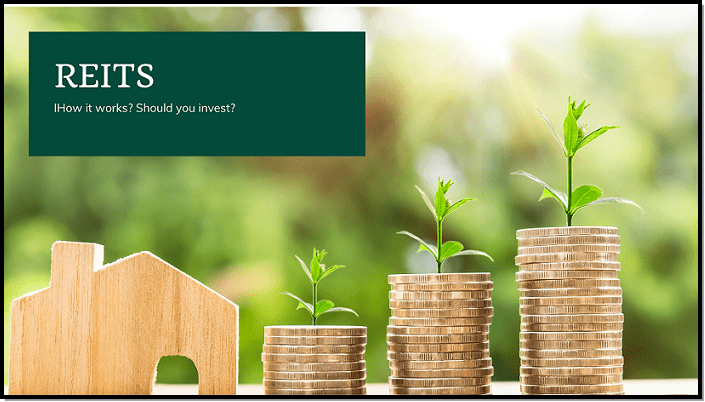 The Policies of REIT in India

One benefit that is cropping out of the Real Estate Investment Trusts (REIT in India) and the Infrastructure Investment Trusts (InvITs) is the fact that it can be expected to positively fuel not only real estate growth but also multi-sector economic growth in India.

Such a claim gains traction as the real estate sector can be viably considered as the engine of growth for India/. With its high potential to effectively raise up significant capital for the future, one can state that investments in this sector will be crucial for the economy’s growth that is still recuperating from the effects of the pandemic.

This year’s budget too had laid emphasis on the fact that India’s infrastructure will be used to raise the growth prospects of the economy. Thus, for the same infrastructure- a growth-oriented budget was released. In fact, the government has also been making use of the monetization of assets to curb the budget deficit, thus, assets are proving to be a boon in India’s growth story. 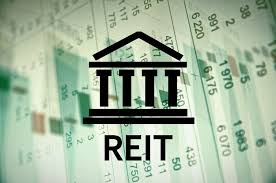 It is to be noted that REITs and InvITs are getting the boost due to favorable government policies and a long-term investment outlook of the government authorities. This favorably has enticed and induced many marquee investors including various other sovereign and pension funds for investing.

Another factor that is strongly contributing to increasing investments is that the investors are receiving higher returns and are benefiting from receiving regular cash distributions.

On one hand, stable and increased yield are keeping the investors interested, on the other, they are also relishing the opportunity of expanding their asset base.
as aforementioned, the government had quite enthusiastically had announced the initiation of the National Infrastructure Pipeline. 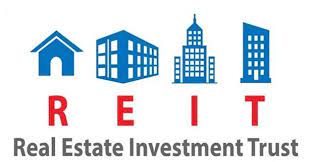 It is to be noted that such infrastructure funding is estimated to require a funding requirement of over a whopping $1.4 trillion by 2025. But given the early trends of the performance of REITs and InvITs in India, the picture looks quite satisfactory and encouraging.

This is mainly due to the fact that reports have shown the combined market cap of the three listed REITs in India to be humongous over $7 billion and over $10 billion. Thus, one could say that the infrastructure market is showing encouraging prospects for growth.

The high utility of EITs and InvITs

Given the high encouraging market indicators, EITs and InvITs have a huge potential to effectively and positively attract private investments in the infrastructure. Such investments can be attracted through the mitigation of various challenges that investors face in the real estate market.

Thus, if such discrepancies are mitigated, InvITs are highly expected to play a crucial and key role in the monetization of existing projects. One can expect humungous [potential in sectors like renewable energy, digital infrastructure, roads and highways, conventional power, airports, etc. 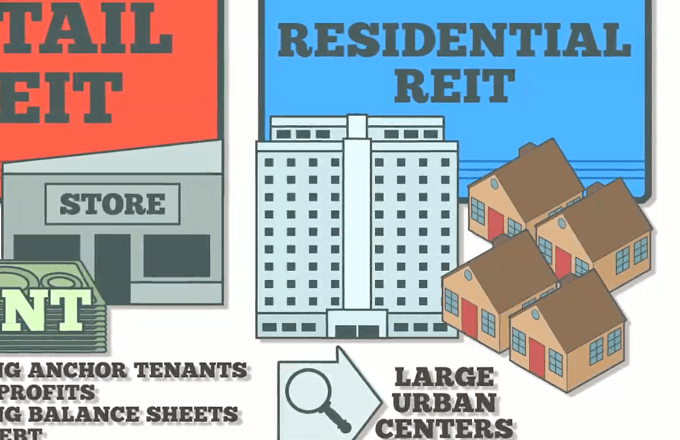 As aforementioned, as the InvITS and REITs will play a significant role in effectively funding the Government’s infrastructure plans, in addition to helping in meeting the asset monetization plans of the government it will also strategically help in meeting the capitalization requirements of banks.

Under the SEBI’s framework, asset acquisition or business combination are seen to be complex and investors face difficulties inappropriate accounting for distributions.

Thus, one can state that the accounting work of REIT and InvITs is complex due to various, multiple legal entities being involved in the process. On top of it, one can also witness the show and interplay of various regulations having an effect on the investors. Thus, more transparency and ease of conducting such business is the need of the hour.

This will allow the investors to have a relevant structure in place early and will also be beneficial in evaluating the relevant tax, which is the prerequisite need of the investors. Transparency and ease in conducting the aforementioned activities will help and allow sponsors to emphatically make the most of the increasingly popular route to funding.

given the recent trends of the government’s stance and work in the sector, one can state that government authorities including other regulators and SEBI have played a tremendous role in playing a proactive role in popularizing and promoting these investment trusts.

This has been mainly done through effectively and emphatically promoting and popularizing the investment trusts. Such a claim can be corroborated by the fact that SEBI had recently reduced the minimum subscription size and trading lot for REITs and INVITs.

This will help in emphatically boosting bolster liquidity of instruments further in the future. Thus, for long-term growth and success, that needs to be achieved and are crucial for India, consistency is required in financial reporting and better transparency is needed to seep into the system.