The Arbitrability of IP Disputes 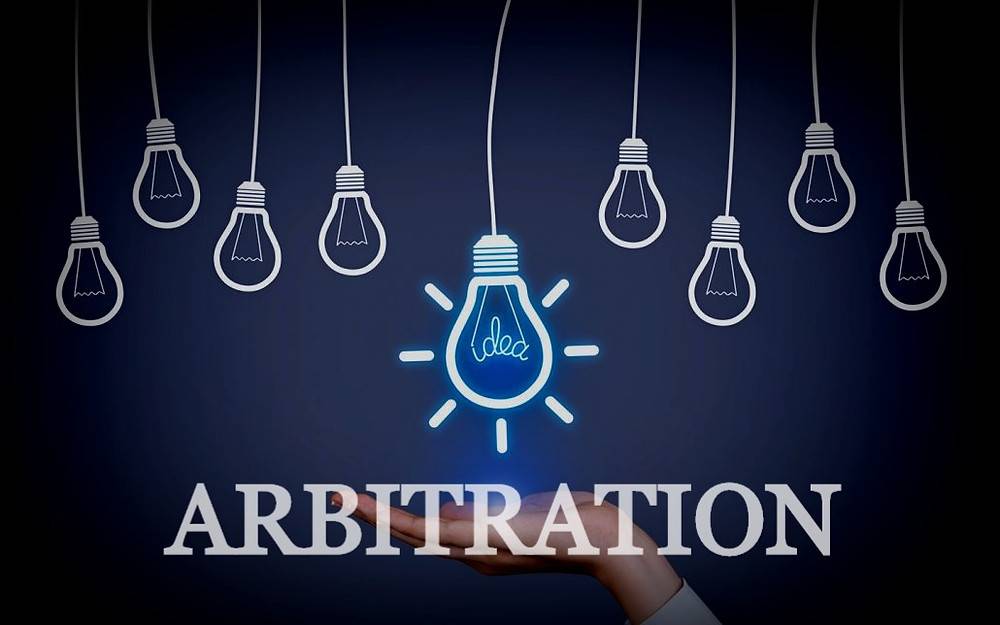 Arbitrability of IP Disputes in India

Courts around the world have been systematically enlarging the ultimate scope of alternate arbitration dispute mechanisms. This is due to the fact that it has been witnessed throughout the years that arbitrability of ip disputes has progressively become the default commercial dispute mechanism around the globe.

Thus, it is quite imperative that the scope of alternative dispute mechanisms is widened in order to reduce the burden on courts. But talking about the Indian jurisprudence, on the contrary, it has been encountered that time and again courts have emphatically6 and effectively held that the disputes concerning various Intellectual Property Rights as non-arbitrable.

But why is this case with India? This is due to a pertinent and prime reason that courts often strongly are of the opinion that enforcement of IPR involves the public policy aspect. This effectively means that it would be strong going against the interests of the public if such contentious matter of intellectual rights is made arbitrable.

On the other hand, what makes the possibility of enactment of arbitration difficult is the fact that the Indian domestic statutes such as the Arbitration and Conciliation Act of 1996 and various other IP legislations do not effectively provide a concrete expression.

This concrete expression pertaining to the availability of Arbitration in IP Disputes is not strategically laid out by the aforementioned Acts. 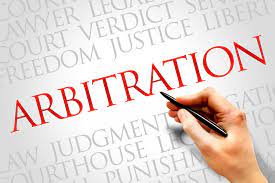 To state the specifics to reinforce the fact, it is to be noted that Section 89 of the code of Civil Procedure, 1908 strategically states that the court has the extreme power to refer the IP matters to ADR. Thus, Courts are given the authority or the extreme power to deem fit and consequently allow arbitration, mediation, or conciliation for the alleged settlement of disputes.

To cite a case, the case of Booz Allen and Hamilton Inc. v. SBI Home Finance Ltd. Serves as a perfect example. In the aforementioned case, the Supreme Court had strongly held that all the disputes which directly pertain to “right in personam” are arbitrable in nature. On the other hand, for clarity, it was stated that all the disrupts that highly relate to “right in rem” are effectively unsuitable for arbitration.

So, the gist of the aforementioned example gives us a much-needed sneak peek into the world of arbitration in India. It intelligently informs us that a major aspect that determines arbitrability is actually the nature of judgment sought by the aggrieved. This determinative attribute states that if the judgment that is sought by the arrived is against
The current status

To judge the current status of arbitration in India, the latest case of the Delhi High Court Judgment is worthy to be scrutinized. The case of Golden Tobie (P) Ltd. v. Golden Tobacco Ltd., is the case where the defendant had effectively filed an application under Section-8 of the aforementioned act namely Arbitration and Conciliation Act, 1996. 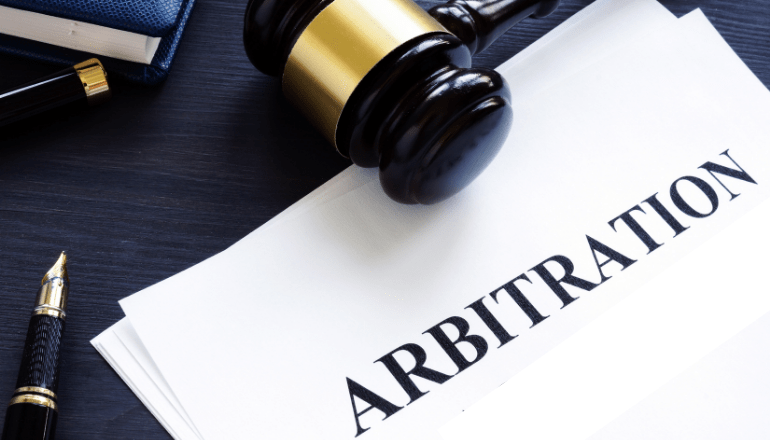 The reason by the plaintiff for the same was stated, he had acquired or had been effectively granted an exclusive non-assignable, non-transferable license. The license gave the power to the plaintiff to strategically manufacture the Defendant’s product.

Here, it was stated by the plaintiff, that despite the humungous operational expenditure and capital spent by the plaintiff to amicably and effectively increase the availability of the Defendant’s products, he was issued a termination notice.

Now here it is to be noted that since the commercial production had not yet begun in strength, the agreement was rightly terminated. Subsequently, it was informed by Defendant, upon receiving another termination letter that the timely payment had not been made.

Thus, this meant, according to the defendant, that the plaintiff had no right to potentially and effectively sell his products or manufacture the exclusive brands in the market. Hence, when this suit was filed, it was decided by the apex court that the matter under consideration will be referred to the sole arbitrator.

Thus, given the aforementioned case, it can be strongly argued that the arbitration in Intellectual property rights matters only arises out of the nature of the dispute. This also reinforces the idea that if the procedures are well in place, they can bring an affirmative impact.