Media and Entertainment Industry During COVID-19 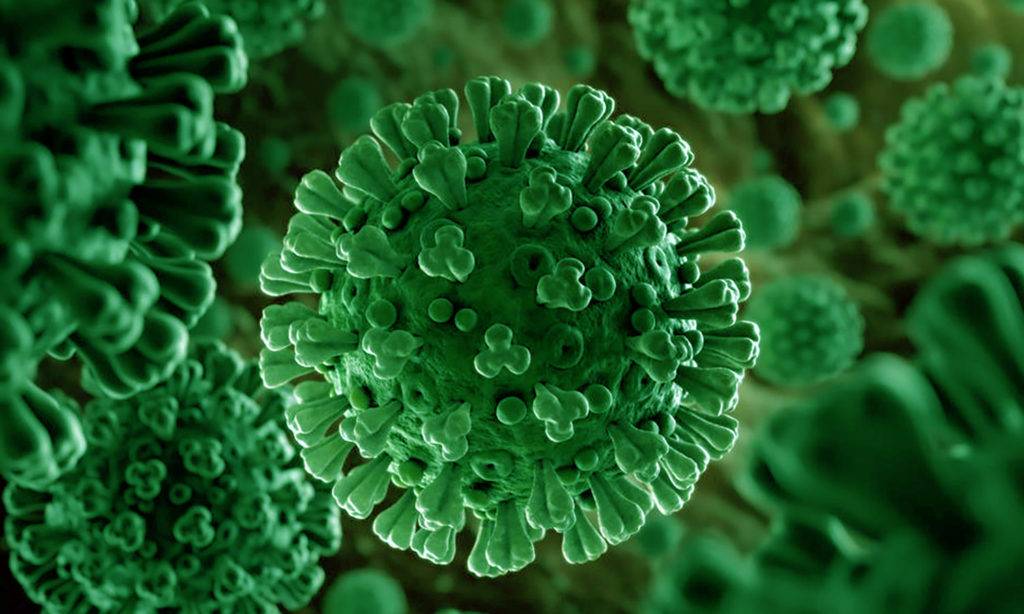 The COVID-19 pandemic has halted the acme functioning of almost all the sectors including the media and entertainment sector. Central, as well as various state governments, have resorted to measures like enforcing lockdowns and curfews to curtail the rapid transmission of the pandemic. Curtailment of mass mobility and nationwide lockdown for over 4 months now has brought numerous production houses, cinema theatres, and sports stadiums on the brink of a shutdown.

However, the government’s lack of interest in cushioning this industry has been vociferously criticized by industry experts. Losses faced in light of the pandemic have been gargantuan but economic relief packages are an epitome of disproportionate and inadequate satiation of bubbling problems. Besides, the benefits of the package have not trickled down to the smaller players in the industry.

Due to a lack of adequate redressal measures by the government, various organizations like inter alia the Producers Guild of India, Indian Films and Television Director’s Association have announced their own relief packages to the people who are in dire straits in an industry severely hit by the pandemic with no safety net in sight.

Industry experts anticipated the industry to grow to $34 billion by 2021, but the sinking economic status of most countries worldwide will invariably hamper the progress of the industry. Apart from the lockdown measures, loss of revenue through lack of commercial advertisements and restrictions on shooting has hurled the industry into a financial crunch.

This has also been a major bone of contention for the players in this industry as the government has taken no measures to ensure a rebound in the number of commercial advertisements. To generate awareness on this issue, the UK government and some Indian private companies have been proactively participating in campaigns demonstrating the importance of commercial advertisements as a bread earner for many.

However, the government has not adequately addressed this issue thereby making it imperative to ensure the sustainable functioning of this sector even after the COVID-19 dust settles.

In a slew of changes witnessed during the pandemic, this industry has witnessed a mass adoption of OTT platforms, like Amazon, Netflix, and Hotstar who have been frontrunners in providing high-quality entertaining content for the large user base. Lack of government backing has led to creative methods of survival, including exclusive movie releases on OTT platforms.

Therefore, with the onset of COVID-19 and the financial repercussions that have emerged wherefrom a call for a more proactive approach and redressal mechanisms by the government. Admittedly, the government has introduced measures to tackle some economic problems but they have addressed peripheral issues rather than resolving the problem that lay at the core.

The rising prevalence and user base of OTT platforms have propelled the I&B Ministry to promulgate a light-touch regulatory regime bringing print, television, radio, film, and digital media under the media and entertainment industry. A uniform all-encompassing framework aims to provide a level playing field to all media platforms, but a heavily regulated structure may hamper the industry’s ease of doing business thereby affecting the existence and effectiveness of such a regime in attaining its primary objective.

Currently, bodies like the Press Council of India and the News Broadcasting Standards Authority’s powers to govern the media industry lack the necessary teeth, due to the absence of review, enforcement, and penalization powers regarding violation of their guidelines. Thus, the proposed move is indicative of the right mindset, however, the government must be wary of an overly regulated regime, which may prove to be counterintuitive to the sustainable development and regulation of different media platforms under a single regulatory framework.

The mass transition from TV to OTT platforms has coerced the film industry to gear up for shoots while adhering to numerous government-mandated restrictions. Given that filmmakers see the gathering of units in cities like Mumbai and Delhi as unfeasible for the coming few months, the action may shift to green zones and small towns in, say, Kerala, Goa, or Assam making them the new destinations for Bollywood.

Further, companies are setting strict age limits for crew members as those over 60 years of age or with compromised health conditions are most vulnerable to COVID-19. The filmmakers will be required to creatively shoot scenes requiring large crowds or outdoor public settings or may even be supported with visual effects. With the contraction of the economy, salary cuts for movie stars may also be on the cards.

Recently, the entertainment sector evinced many of the movies solely beings released on these OTT platforms. Therefore, the onset of COVID-19 and the financial repercussions that have emerged thereof on the media and entertainment industry call for a more proactive approach and redressal mechanisms by the government.

Admittedly, the government has introduced various measures to tackle these economic problems but these have addressed peripheral issues rather than resolving the problem from the core. Focussing on measures of recovering commercial advertisements, which act as a major source of revenue for this industry should be a priority for the government.

The pandemic has invariably hurled media players, big and small, in dire straits. However, inadequate government measures to sustain the sinking industry have propelled media players to adopt a creative and unconventional approach to stay afloat until the COVID-19 dust settles, literally, which some industry experts predict may have a lasting impact on the preferences of the viewers in the long haul.

Realizing this mass transition from TV to OTT platforms, numerous players have rushed to OTT platforms to help sustain their production houses and ultimately maintain the industry’s wellbeing. On the other hand, the government’s endeavor to provide a safety net to the media and entertainment industry albeit inadequate and derisory in proportion to the quick-changing dynamics of the industry and preferences of its users has paved the way for each industry participant and player to move a step closer to Atma Nirbhar Bharat.