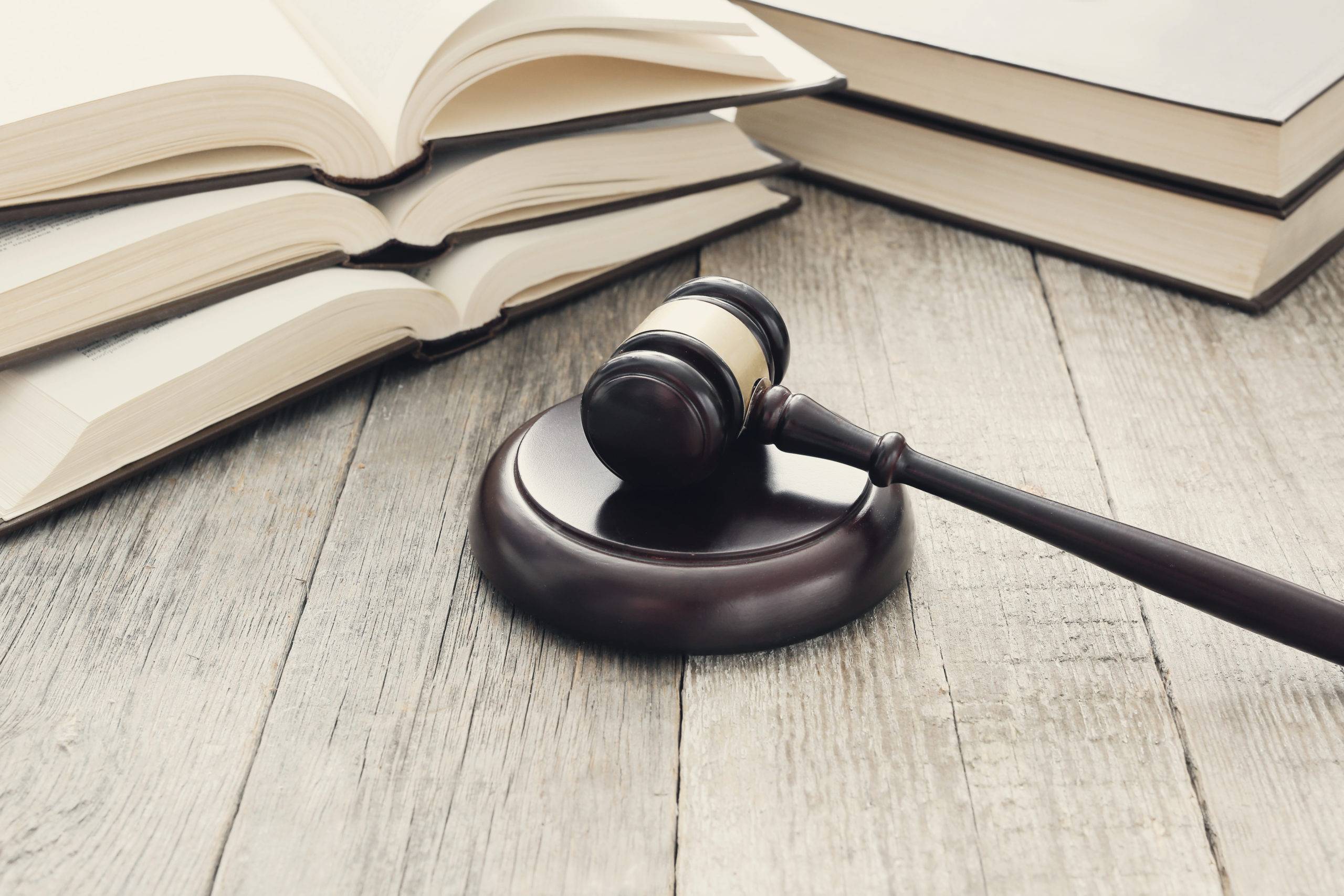 With the globalization and formalization of the economy, financial institutions across the country are engaging in arbitration, now more than ever before. The year 1996 ushered in an era of alternative dispute resolution attracting creditors to embrace the then-novel mode of recovery.

In a recent judgment, the courts recognized the issue of vitiation of the objective of alternative dispute resolution due to multiple proceedings regarding the same subject matter amongst the same parties. In the case of Gammon India Ltd. & Anr. v. National Highways Authority of India, Gammon India entered into a contract with NHAI for the construction and expansion of a highway in Odisha, but when the dispute arose between the parties a major problem cropped up, wherein three separate disputes between the parties were referred to three separate tribunals in 2005, 2007 and 2008 respectively.

Both the parties were dissatisfied with the functioning and the timelines of the other party which became a major contributing factor to multiple arbitral proceedings. Disappointed with the second arbitral award Gammon India approached the Delhi High Court for a conclusive decision, however, they held that while there is a right to invoke multiple arbitrations, it should be strictly avoided in general as well as particularly in cases where there are overlapping issues.

Emulating the High Court’s decision to strictly avoid multiple proceedings, courts on multiple occasions have ordered for consolidation of three arbitration proceedings into one. The principle of consolidation of arbitration should thereby, be followed uniformly in order to avoid the multiplicity of proceedings, which essentially is against the objectives of ADR methods. In addition to this, the Supreme Court held that all the disputes in which arbitration is invoked by a party must be referred at once.

The principle of Res Judicata should also be applicable to arbitration proceedings which would thereby, bar parties to invoke arbitration on a similar matter to another arbitral tribunal that is already under consideration by a particular tribunal. In this context, the importance of an anti-arbitration injunction also increases in order to restrain parties from invoking arbitration which may lead to a multiplicity of proceedings.

In light of the above principle, civil courts have the power to grant an anti-arbitration injunction to restrain arbitral proceedings; however, these judgments make it abundantly clear that all civil courts need to review the facts and circumstances of each case before taking a decision to grant an anti-arbitration injunction. Considering all these factors in tandem, there are measures laid down by various courts to avoid the multiplicity of arbitration proceedings in India.

The major objective of taking recourse to the ADR methods has always been the speedy and efficient disposal of cases. Moreover, these arbitration proceedings are often time and cost-saving and expeditious as compared to the conventional method of litigation.

The Courts have provided much clarity on an issue that had garnered awareness yet had remained unanswered till yet. Therefore, in accordance with the view laid down by the court in this case, the multiplicity of proceedings should be avoided at all times since it is directly in contravention with the objectives and would vitiate the purpose of ADR.

In theory, India has in place a modern, efficient Arbitration Act. However, in practice, numerous instances of multiple proceedings initiated against the same counterparty are not in tune with the letter or spirit of the Act. India is on the track to establishing confidence in its legal system which is the fundamental condition for any country to become an international arbitration venue.

Needless to say that Delhi High Court and Supreme Court judgments have taken a stringent stance in terms of multiple proceedings. Hopefully, these decisions will create more awareness on the part of litigants and discourage them from indulging in a frivolous multiplicity of proceedings regarding the same subject matter.

Theories and laws when blended with practicality would address concerns in the near future and increase the popularity of arbitrations and build the institutional capacity in the country thereby making a resolution in India, a reality.