IBC and The NPA Crisis in India: A Ray of Hope?

IBC and The NPA Crisis in India

One can describe India’s banking and financial sector to be plagued by the NPA crisis, which is, at the moment, eating away at the robust edifice of the system. It is no news that a stable, robust financial sector is a prerequisite demand for the smooth functioning of an economy or any business. Secondly, a strong financial sector of the country provides immense and much-needed confidence to its investors and consumers which are the driving forces in the economy.

The last financial year, for India, can be best described as aversive and crippling, especially when its economy is taken into consideration. The odious pandemic had adversely affected the country’s GDP, so much so that India saw itself slipping into a technical recession after decades.

But it isn’t quite an exception for India as various countries across the world have also tasted the bitter crippling of their economies too. But what sets India as an exception is its already crippling banking sector which was plagued with incessant NPAs long ago.

To put this scenario in perspective, the 21st issue of the Financial Stability Report (FSR) by the Reserve Bank of India should be quoted. The report emphatically presented a grim, striking picture of the status of Non-Performing Assets (NPAs) in the country.

The stress test conducted by the Reserve Bank of India (RBI) shows the ill health of the Indian banking sector which is all set to worsen given pandemic has crippled consumer’s and debtors’ ability to pay back their dues. Thus it can be rightfully stated that the report is indicative of the fact that the challenging situation, that is being posed by COVID-19, could result actively and effectively in higher Gross Non-Performing Assets (GNPA) in the future.

According to reports, the GNPA increased to a whopping 12.5 percent in March 2021 compared to 8.5 percent in March 2020. This emphatically points toward the deteriorating health of the Indian financial sector which will surely have an adverse effect on the economy and investors’ confidence which can spell doom for the economy. As per Standard and Poor’s estimates (June 2020), gross NPA could rise to 13-14 percent for India.

It is to be noted that the government’s response to the pandemic, to lower the debt burden on the micro sectors will emphatically lead to an adverse impact on the banking sector. This is due to the fact that moratoriums on payments by micro-industry were placed and were later extended.

The put the scenario in numbers, RBI, the central bank, had proposed a three-month moratorium in March 2020 along with a freeze on ratings of customers who were availing of the loan. Consequently, given the intense state of the Indian economy, the moratorium period was further increased to August 31, 2020. 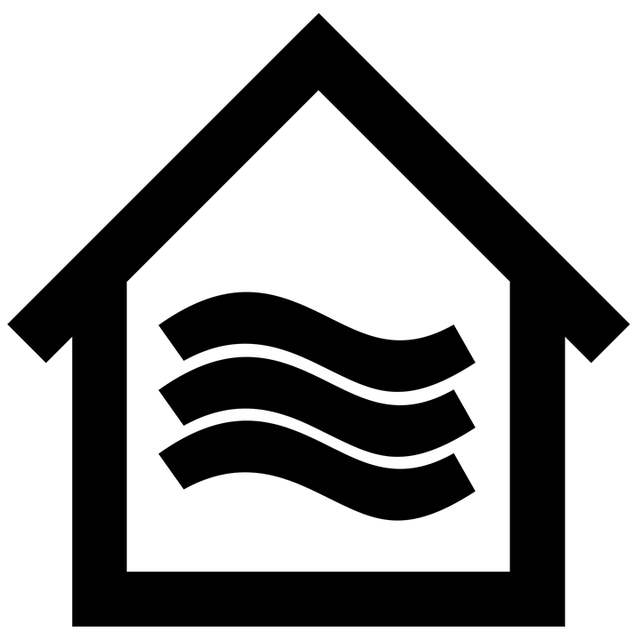 This was done as a part of the stimulus package. Simultaneously, various loans, in order to revive the economy were placed out. Thus, the government’s amalgamation of fiscal, monetary, and regulatory interventions that ensured the almost normal functioning of the Indian financial markets can be called a recipe for disaster for future troubled banks of India.

Is the need for incessant restructuring required?

What emphatically is needed now is a calibrated approach of stimulus to be provided by the RBI. The approach should include only those sectors which are still bearing the brunt of the pandemic. A blanket approach to all is what one would call an ill-advised policy, as various analyses show that individuals and corporates are taking undue advantage so such policies.

IBC can be best described as a game-changer and a transformational reform in the Indian banking sector. One can even describe it as a code that is a one-stop solution for resolving insolvencies that are plaguing the Indian banking sector. According to various banking analyses, the IBC, which can be effectively initiated by the debtors or creditors, has shown constructive results in regard to NPAs.

The most important aspect of recovering loans is the percentage of the bad loans that can be recovered so that banks don’t have to bear a huge brunt. But taking this problem into consideration, IBC is well versed to retract debt that various banks have lost.

According to the RBI’s report titled Trend and progress of banking in India 2018-19,  the amount that IBC recovers as a percentage of the amount involved has been much higher, standing at a significant 49.6 percent in 2017-18. Compared to recovery by various other archaic, traditional bodies like Debt Recovery Tribunals, the percentage of recovery is quite high. Thus it can be rightfully stated that IBC has emphatically proved itself to be a masterstroke in curbing the bad loan crisis in India.

Additionally, it is to be noted that the restructuring and liquidation of bad loans, if done in a timely manner will open up new vistas for foreign and domestic investors to invest sagaciously and pompously in distressed Indian assets. It is no news that timely resolution and resolving insolvencies creates a much-needed conducive environment for investors and helps attract impressive foreign portfolio investments.

However, a certain revelation, in light of the pandemic, needs to be made that corrective and growth response to the blow inflicted by the pandemic on various sectors, the Insolvency, and Bankruptcy Code proceedings had been suspended for one year.

This was done so that companies would not be dragged into judiciary proceedings at the time of financial crippling and disaster. Additionally, it is to be noted that the minimum payment threshold for the effective triggering of bankruptcy proceedings against the defaulting party has been increased to Rs 1 crore as compared to Rs 1 lakh earlier.

Lastly, the most prominent and prerequire aspect that must be kept in mind is that the IBC is not an answer to all banking issues as it is a disaster management scheme and not a preventive one. With various other financial instruments like Know Your Customer (KYC) norms, it is possible for banks to effectively and emphatically ensure that their customers have the capacity to repay the loan.

It is quite a fact that the capacity to repay is a rudimentary requirement for no defaults in the future and smooth functioning of the banking sector. Thus, bankers should be consistently and effectively monitoring and actively assessing risks associated with their customers through the KYC financial tool, so that required action can be initiated.