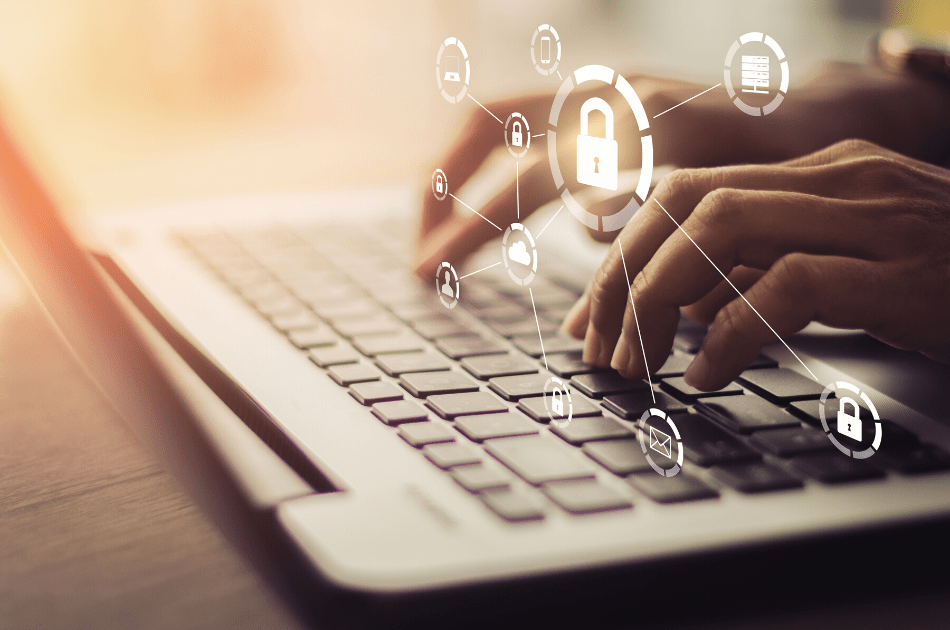 A decade ago, the rise of the digital world was considered quite amusing by the public and regulators. But today it is no news that the rise of digital platforms has taken the world by storm. With newer innovations cropping up in the system, which is leading to the removal of intermediaries and bottlenecks, on one hand, it is providing immense new economic opportunities to the public but on the other, it is leading to a credit bubble in the economy.

The effective removal of intermediaries has led to lower scrutinization of easy credit flowing in the economy. This emphatically is creating an economic bubble, which coupled with an economic slump, if busted, will lead to economic catastrophe in the economy. Tighter regulations have also become mandatory as given, a handful of companies now control unimaginable portions of the world’s investment capital and economic activity.

Not only this, but various economies also suffer from the threat of digital monopolies that can lead to unfair practices in the economy. The IT rules for effectively regulating social media, Advisory Council for Open Network for digital Commerce Rules 2021, will help shape the digital economy for the better.

It is to be noted that the few thousand digital platforms are effectively operated by some SMEs and big corporations. This often leads to larger players calling the shots in the market and setting commercial conditions in a monopolistic manner. 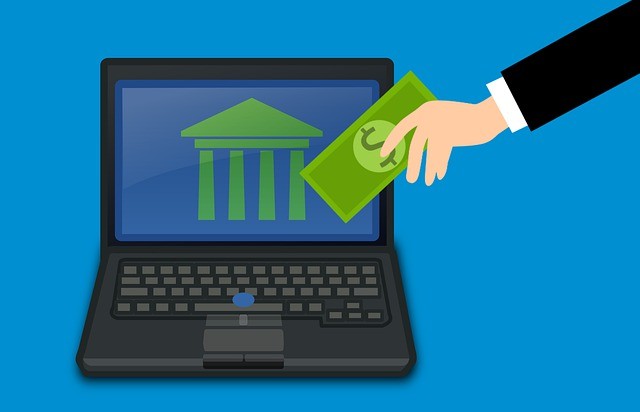 As a result, a sense of urgency has corrupted the market. India’s broad-based idea to regulate the e-commerce industry will effectively lead to complications in matters of digital services. To put this into perspective let’s scrutinize “e-commerce” and “marketplace e-commerce stability” and take them into the scope of analysis. These definitions effectively include all possible commercial sectors like banks, academia, health, capital markets, and the IT service spectrum into consideration.

It is to be noted here that such broad definitions lead to confusion and do more harm than good to the regulation of such platforms. This is due to the fact that the proposed e-commerce rules effectively treat every other entity including Flipkart, Jio Mart, Amazon, Zomato, etc. on the very same footing.

Additionally, the government e-Marketplace hosts roughly about a million sellers but on the other hand, over two million SMEs, artisans, and business and commerce companies are included as well.  Thus, the various requirements relating to the specific appointment of the nodal officer, grievance, and compliance officers will create specific and arduous complications and hindrances in the working of the e-commerce industry.

On the other hand, penalties on individual entrepreneurs and corporations will also lead to added hindrance in the smooth functioning of the e-commerce market.  Thus, contrary to the government’s objective we’ll witness the rise of specific, large companies that can afford the unnecessary restrictions of the government.

Though it is a fact that India has its antitrust laws in place, given that the consumer protection rules are loose, nothing much can be gained from such robust antitrust laws. What the need of the hour is that all the stakeholders, that carry out trade from the offline or online mode should effectively retain their economic freedom and entrepreneur freedom based on effective non-discriminating principles, which current rules don’t provide.

This will not only reduce ambiguity in the market but also enhance the legal certainty of the business and lead to an increase in consumer and producers’ confidence.

Thus, it can be rightly stated that all the newer regulations setting nodal grievance and compliance officers, will strategically do more harm than good to the economy and especially the e-commerce sector. It is to be noted here that the e-commerce sector has been the bright light in the detestable pandemic. On the other hand, it is worthy of mentioning here that the economy is currently in its nascent stage of recovery.

Thus monopolies developing at the cost of the small business, that the e-commerce platform houses, will lead to quite an odious problem of unemployment in the economy. Not only this, given the government’s several requirements and penalties, the business environment will also become quite nonaccommodative and unruly for the investors. 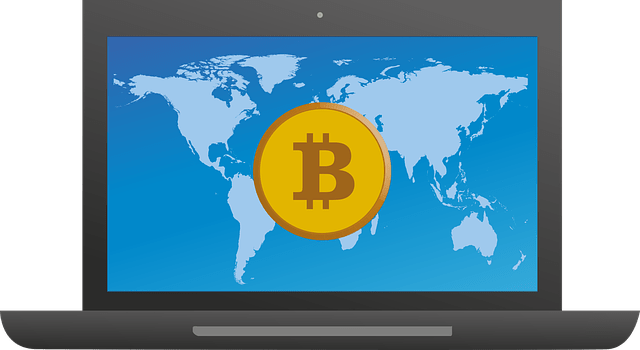 But, as every coin has two sides, this does too. Given the rise of the BNPL sector in the finance world, it can be seen that the credit bubble in the economy is rising. This needs to be rectified by the government authorities if another economic and financial debacle is to be tackled and averted. Given, that no credit checks are being carried out in the industry, this strategy will work in the short run and will be quite accommodative to financially worse off people. But any downturn will definitely lead to defaulting and havoc in the economy.

Additionally, it is to be noted that a vicious cycle of double debt is in the making. This is due to the fact that in order to finance one debt, more loans will be availed in the economy. This will cause specific harm to the Indian banking system, which can ill afford them at the moment.

Also, it is interesting to know, that RBI doesn’t really have a strategic policy to govern such a detestable attribute of the industry. Thus, an unnecessary hindrance on one part to the negligence of the economic credit bubble on the other is the RBI’s not-so-secret recipe for disaster that can spell doom for the economy.

Thus, newer, strategic rules are needed to be placed and formulated keeping in mind the digital strategy and approach to regulating the digital market. But what stance the government takes is yet a mystery.