Impact of The Newer Regulations on Social Media Companies in India

If you are an avid spectator of government policies that are contentious and debatable, chances are that you have, in-depth, learned about the Indian government and WhatsApp, the fakebook fiasco that had materialled recently. With India’s new social media rules unveiled, it is quite a fact that other countries such as the US, the UK, and Australia will be impacted.

This is mainly due to the fact that various international social media platforms work in India and with the newer regulations, the impact on such platforms is bound to be emphatic and immense.

The topic of online regulations is not novel. Various western countries have been emphatically pressing for the imposition of laws that can lead the social networks to take rightful responsibility for the content that is published on their platforms. But given the contentious nature of such laws, various experts have expressed their concern regarding the matters of infringement of freedom of expression and privacy. 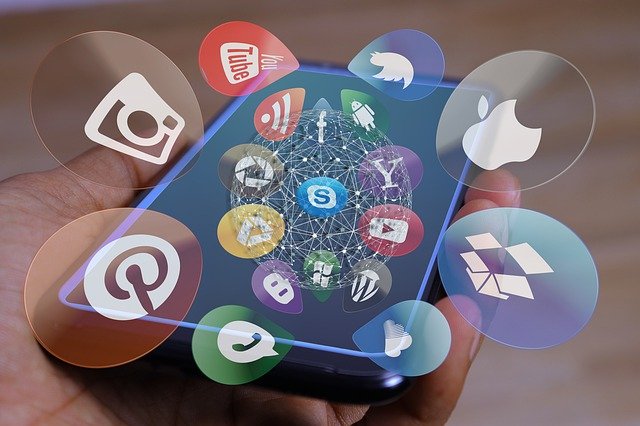 India, the third-largest economy in Asia, is among the top three internet markets. According to reports, it has close to 700 million users which make the matter quite significant and intricate. With such a humungous consumer base, it can quite rightly be said that content that is consumed by the public needs to be scrutinized for the very basic purposes of monitoring hate speech and fake news.

Talking about the US digital forms like Facebook, it oi to be noted that they have been placed under fire concerning the spread of false narratives and propaganda online. With tighter regulations, the companies have much to lose not only In India but also across the world.

This is due to the fact that if companies effectively accede to government diktats in India, they can’t particularly refuse to abide by the same laws across the globe. Such an assumption can be corroborated by the fact that India’s ban of the Chinese Tok-Tok app had nudged the US government to order a similar halt on the Byte dance-owned company.

Thus, with the enforcement of laws in India, it can quite be rightly stated that various countries such as the US, UK, and Australia will follow suit. This will definitely lead the US social media platforms to face challenges in India and across the world.

Amongst all the dissenters opposing the recent IT laws, WhatsApp too has picked up its sword of dissent. This can be emphatically witnessed in the ongoing battle between the government and WhatsApp in court. Given the commitment of the Indian government to enforce such laws, it can be deciphered that it will be a long battle for WhatsApp. This is mainly due to the rise of assertion and acceptability of such laws by various other countries.

The newer Indian laws for traceability have also emphatically and significantly found resonance in countries such as the US, the UK, and Australia. In addition to the woes of such social media companies, is the fact that India is a strategic location for their functioning. It is due to the large consumer base that India has to offer such platforms which are quite lucrative.

The firms also presume the system to be quite arduous as the new social media rules don’t just require firms to just enable traceability but also expect them to establish local offices that are well-staffed with senior officials. This is being done to oversee the law enforcement and user grievances. It is her to be noted that the luxury of such regulations cannot be afforded by everyone that is using the platform. Thus, it can lead to a dwindling consumer base and thus low profitability of such platforms.

Thus, it can be rightfully stated that the new IT ruling will pose severe challenges for giants like Twitter, Google, Facebook, and Netflix in Asia’s third-largest economy. Even though the battle is ongoing, it is to be noted that the outcome of the same, at the moment is quite ambiguous. This is mainly due to the fact that both sides have credibility and authenticity that are attached to their case.

In the case of the government, the spread of fake propaganda and narratives need to be halted to sustain communal and social harmony in India. As for the social media platforms, a good argument of infringement of fundamental rights and speech will work in their favor. Thus in what direction and in whose favor the tables will turn is quite ambiguous and needs to be analyzed.

Social media platforms can gain traction through their propaganda and arguments of unwanted identification that can lead to infringement of not only freedom of speech but also the right to privacy. Such tools of regulations can definitely be used to call short and suppress descent in a democratic country like India.

This claim can be corroborated by the fact that the newer regulations contain rules like altering the interface to clearly distinguish verified users from others. This is in addition to the setting up of automated tools for content filtration. However, it is to be noted that the newer rules in India are a part of the global shift that started after the detestable mass shooting that was carried out in New Zealand and was live-streamed by the gunman on the social media platform Facebook.

The incident had taken a diabolical turn when the US executive order had to emphatically revisit a law that had given absolute immunity to social media platforms. This had led to the alteration of stances of many governments around the world.

Thus, given the contentious matter of regulations with both sides having something valuable to offer, bringing both the parties to the negotiation table is necessary. But how will such a solution materialize is yet to be deciphered.