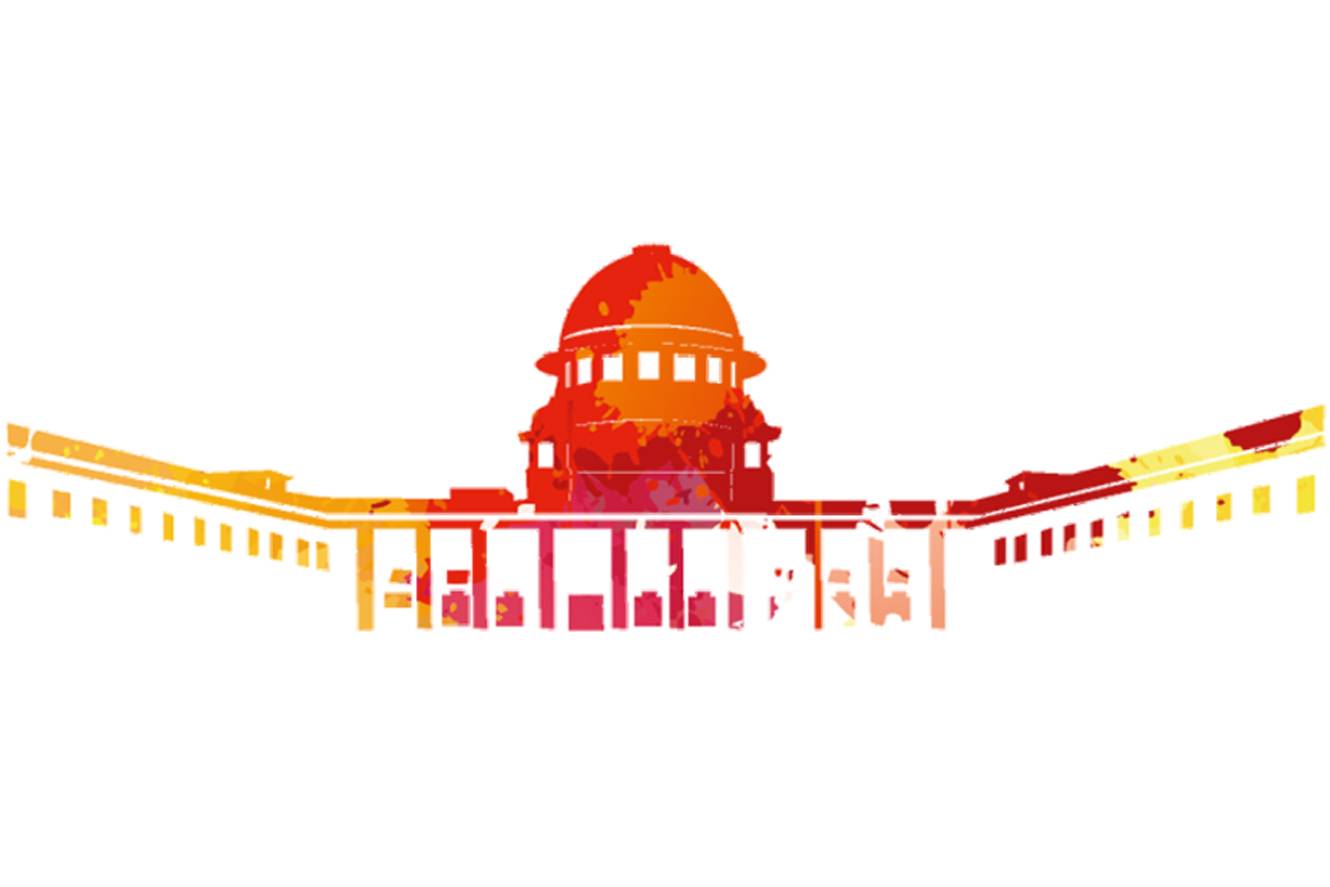 In the case of Ebix Singapore Pvt vs. Committee of Creditors of Educomp Solutions Ltd., the government has granted its judgment.

The judgment has bargaining provided the much-needed clarity which was highly overdue on the contentious status of resolution applicants that comes under the Insolvency and Bankruptcy Code 2016.

The judgment has been provided for the series of events after the resolution plan has been approved by the Committee of Creditors. This is the time between the approval by the COC and the pending approval of the National Company Law Tribunal.

The apex court took a solemn view of the case and emphatically maintained that once a plan is effectively approved by the COC, it significantly becomes binding on the resolution applicant.

This means to say that the judgment and the approval of COC are all binding and it is little or no scope left for withdrawal, even while the plan is underway for approval from NCLT. Thus, it can be rightly stated that this effectively gives more executive powers to the Coc. 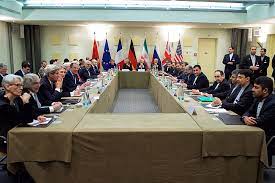 Though it is no news that the process is fraught with many inefficiencies and delays, the similarities have emphatically been acknowledged by the supreme court too. In fact, various reasons for such odious delays have been projected.

These include late bids that do not offer potential valuation or price or perhaps there can be various detestable bottlenecks in the corporation itself which can lead to delay in acknowledgment of the Corporate Insolvency Resolution.

If the delays are to be scrutinized in the light of the legal framework, it can be noted that multiplicity of litigation too fraught with the effectiveness of a case. Additionally, tenacity to grant approvals in light of the spirit of the Code too is an emphatic re3asons that adds to the arduous list of factors that delay the time crucial resolutions. 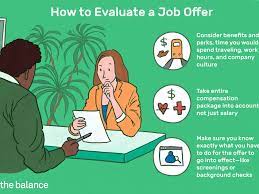 However, even though these reasons were acknowledged by the supreme court, it still emphatically maintained that these do not serve a purpose for the applicant to break free or effectively seek an exit from an approved resolution plan by COC.

The case that ushered the change.

According to the reports, the Supreme court was effectively dealing with a batch of 3 appeals. These were significantly filed by successful resolution applicants.

If the nature of the applications is to be scrutinized, the successful resolution applicant had sought emphatically beseeched for the withdrawal or at least modification of their resolution plans.

This appeal was being made for a plethora of reasons which effectively included reasons like an empathic impact of such investigations on the mighty resolution plan and financial hardship.

Additionally, the appeal was also based on the delay in the approval of the resolution plan. It was during this particular case when the apex court had held the demand of the applicant as inadmissible so as to be withdrawn or modified when Coc had already approved it.

T5his gives rise to a pertinent question given the intricacies of the resolution plan, what does this emphatically means for the stakeholders? It is to be noted that stakeholders are an important force that is invested in the resolution scheme.

Is modification allowed if circumstances are altered? 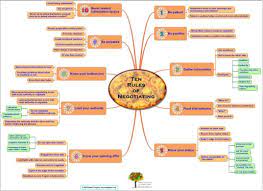 Taking a stern stance, the apex court has maintained that the framework would not allow withdrawals or modifications of resolution plans, even if the applicant applies for the same.

Thus, absolute power to discretion to the COC has been granted. However, under section 12A, withdrawal of insolvency proceedings is allowed.

This can be effectively carried out by following the procedure that is mentioned in detail under the section. Though there is a catch in this breather that has been provided under the procedure. ‘

Additionally, it is noteworthy to mention here that the COC should be willing to opt for a re-negotiation.

Thus, overall, immense power has been accorded to the COC to draft a well-suited resolution plan, keeping in mind the valuation and interests of the shareholders.

Also, another characteristic of the judgment that needs to be highlighted is that the judgment has provided much need clarity in the process.

Until now there was significant ambiguity in withdrawal and modification rights in terms of the resolution plan it was waiting for NCXLT approval.

But with the recent judgment, more clarity has been provided during the intervening period when a plan is effectively pending its approval from the NCLT.

However, have all the doors been closed for successful withdrawal and modification? It is to be noted that if the latest judgment is to be scrutinized, the apex court has emphatically left one door open.

This door has been left open for the legislature to successfully introduce a mechanism that will effectively permit the withdrawal of resolution plans. However, this will be opted for only when the committee will find or decipher a legitimate reason.

In a series of events to not make the judgment too red-handed, the supreme court has also immensely reflected on the suggestion to provide a 45 days timeline.

The 45 days timeline will be provided to invite various legitimate comments and claims from regulators or authorities.

This will be provided before a resolution plan is approved by NCLT. According to experts, this will emphatically expedite the approval process and plans of resolution plans.

Thus, one can quite rightly state that with clarity and certainty that has been infused into the proceedings and process, faster resolution and efficient decisions are on the table.

The only question remains will the clarity ease the woes of the industry or will it exacerbate the same? It is something only future resolution strategy can answer.