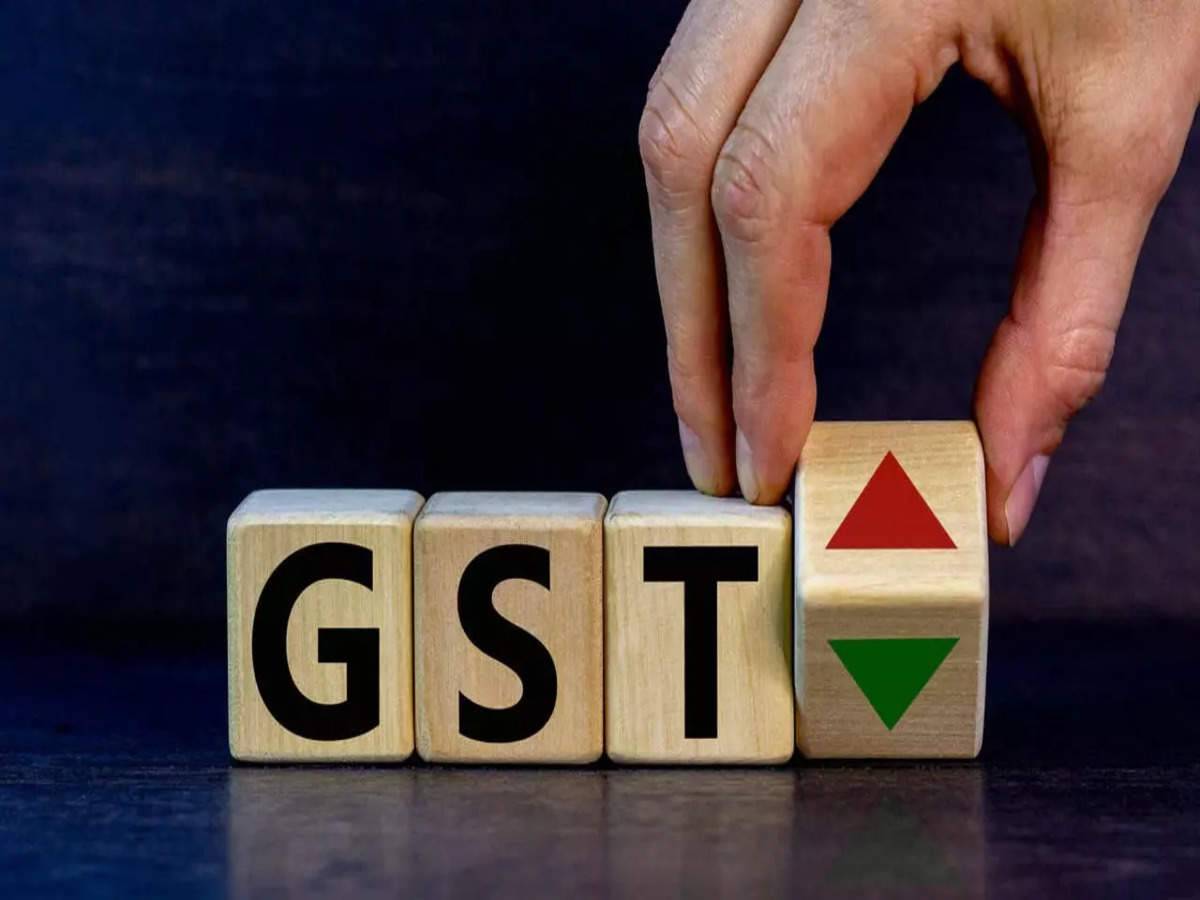 GST is all set for a major overhaul. The government might be contemplating paying greater attention to major GST reforms of the Goods and Services Tax structure.

A great haul is waiting for the GST as the administration will effectively complete its five years in July next year. This will be the year when the state’s compensation will end. Thus, the government is contemplating restructuring tax slabs and reducing exemptions.

According to the reports, the consumer can witness a new system that may be characterized by three major tax rates that can probably cover most of the items for the current four, i.e., 5%, 12%, 18%, and 28%. This will be emphatically done to simplify the structure and generate profits.

The states’ loss of funds

It is to be noted that a feasible plan is being drawn out for the states that would be facing the fall of revenue that they have gathered all these years for their functioning.

Though, it is to be noted that the center will effectively compensate the state for loss of income due to the strategic implementation of the five-year GST. Thus, one can state that the states’ will be significantly worried about the end of this compensation as the states are concerned about a significant reduction in their revenue. 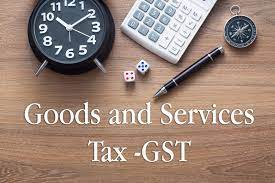 In a recent turn of events, the Federal Finance Minister Nirmala Sitharaman “intentionally or unknowingly” had reduced the effective GST-based tax rate from 15.5% to 11.6% of the initial earnings neutrality due to multiple tax cuts since the launch of the GST in July 2017.

The plan to strategically renew the revenues of the states

The mere reason for the revision of the tax slabs that have been set up for review is that both the state and center policymakers want to endorse the slab review to address revenue issues that might materialize after the completion of 5 years. 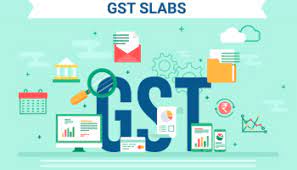 In order to compensate for the lost revenue, the suggestions and propositions for the inclusion of the list of items for both goods and services that are currently tax-exempt are being explored. Thus, effectively removing the tax exemption list can heavily increase the GST base. This will help not only to increase revenue but also keep the overall tax rate at a reasonable level.

In order to incorporate a less intricate tax system and to increase the revenue for the states, options for effectively merging the 5% and 12% taxes to create one rate are being explored by the authorities.

In fact, exploration of strategic plans to create slab regimes of 18% and 28% of the merged rates are also on the table for discussion.

GST reforms throughout the years, is the loss of revenue a surprise?

GST, according to the experts has been a landmark tax reform. Though, it has come under fire for its prior overestimation of revenue collection which really didn’t materialize.

The answer is an emphatic no. though the estimated revenue projections have gone down in recent years, during 2021, pent-up demand had effectively led to the whopping collection of GST. On top of that, commodity prices too had resulted in a record increase in GST collections in recent months.

Therefore, the increase in the GST collection wasn’t really a permanent source of income for the state and thus, a certain loss of the same shouldn’t get the government by surprise.

But indefinitely, the loss of revenue will be an issue that needs to be considered. Another implication of such high GST collection is also that covid-related concerns have subsided, and thus consumption demand is increasing. 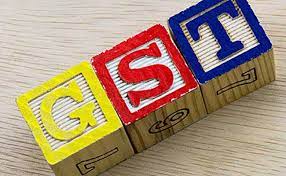 Apart from the four major tax slabs aforementioned, 0.25% and 3% effectively apply to jewelry and precious metals. It is no news that the GST web is a complicated one with many commonly used items exempt from GST.

This creates a complex system that is emphatically prone to classification disputes and leaks. According to the report, the GST does not usually tax nearly 150 goods and over 80 services, which leads to humungous complexity in deciphering which articles are exempt and which are not.

Thus, the strategic rationalization of the GST structure is important and the need of the hour and the government can start with the major haul it is preparing.

As aforementioned, the GST collection in recent months had shown promising results. Thus, it might be a good time to simplify the pricing structure. On another note, rationalization is also needed as multiple exemptions, and rates need to converge to two or three pricing structures.

In totality, it is highly recommended that the focus should not be merely or solely on raising the effective tax rate, but on further expanding the tax base. This should be achieved by keeping taxation moderate.

Furthermore, it is to be noted that from a tax policy perspective, it’s emphatically important to remove barriers which are in the form of restrictions on the application of GST based on packaging size, price, capacity, etc., and input credit billing.

Therefore, GST may actually see a large overhaul which will include a reduction of tax slabs, and pruning of the tax exemption list.