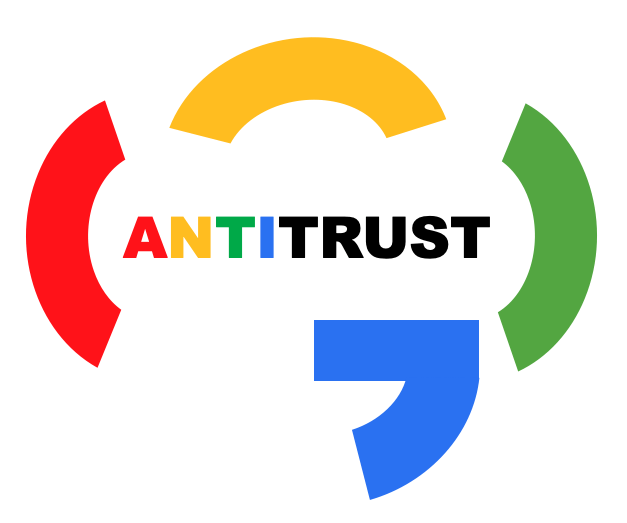 What is The Google Antitrust Case?

Another lawsuit awaits Google and its characteristics are quite similar to many that have been enacted against it. According to reports, state attorneys general are emphatically again undertaking the task of going after Google.

Google mainly remains in news for majorly two things. Firstly being the biggest user of user’s data and hence attracting unwanted attention from the legislators and secondly due to its burgeoning power as a search engine which can materialize into something quite unhealthy for its competitors.

Amongst many other times, this time the legislators are behind the search engine with an antitrust lawsuit. This time, legislators argue that the company effectively abused its power over app developers. This has been done through its Play Store on Android. 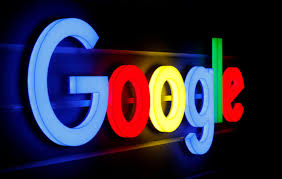 The latest antitrust case against google mainly focuses on the Play Store, which touches the very essence of Google’s business that is becoming more likely like Apple’s. It is to be noted that the Apple App Store has been battling legal challenges.

It has emphatically drawn lawmakers to question whether Apple unfairly charges its developers for payments. Additionally, allegations have been raised that whether it favors its own apps much moreover those of its rivals.

Various allegations have been made against Google, the gravest of which states that it has emphatically and effectively used anticompetitive tactics.

According to the charge sheet, anti-competitive tactics have been used to extract almost up to 20 percent commission from consumers. It sits to be noted that these are those customers who particularly purchase digital content and subscriptions on their Android phones.

It has been pointed out that the biggest discrepancy lies in the fact that the app developers are forced to use Google’s software for distribution as they do not have much choice. 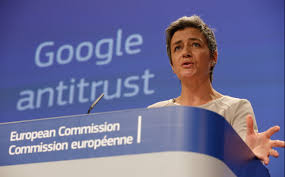 This has been mainly due to the fact that in part Google has emphatically targeted potentially competing for app stores. Meanwhile, if the story of the consumer’s side is to be scrutinized, it has been stated that consumers have fewer or options as Android is the only operating system that is available on many handsets.

According to the statistics, Google Play Store largely distributes over 90% of Android apps in the U.S. Thus, it can be deciphered that no other Android store has even over 5 percent of the market share.

Such a claim can be corroborated by the fact that even the plaintiffs in the case have alleged it. In fact, in a recent turn of events, Samsung, the largest and the top manufacturer of Android phones too was roped in.

Plaintiffs have maintained that Google has arduously tried to “buy off” the Samsung company by enticingly offering many incentives to turn its Galaxy app store into an effective “white label” for its Play Store.

It is to be noted here that similar cases in the past have occurred too. Alleging, Google had also tried and thwarted past efforts by Amazon to effectively and significantly use its own distribution store on Android.

Thus, given all the aforementioned discrepancies that have been analyzed and have been brought to the table, it can be stated that Google’s durable monopoly power specifically in the markets pertaining to in-app purchases and Android app distribution is not quite based on competition on the merits. 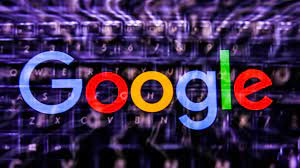 In Google’s defense, it has been stated by its representatives that they find it quite incongruous that state attorneys general have particularly chosen to file a lawsuit against a system that actually provides more choice and openness than any other players in the market. Thus, the recent lawsuit has been dismissed on the ground of being considered meritless.

But is the latest lawsuit the only one being carried out against google at the moment? No. it is to be noted that Google is fighting the battle on two fronts. The other battleground consists of the lawsuit from the Department of Justice and several states.

In fact, it may come as a surprise to many, but another lawsuit, this time by a group of Republican attorneys, has been ongoing that effectively focuses on Google’s advertising technology business.

This has also alleged that Google has entered an anticompetitive agreement with another social media giant namely Facebook.

But what makes the latest lawsuit quite striking for the plaintiffs to go after Google? It is to be noted that great harm is being inflicted on the consumers due to a lack of innovation.

Given the monopoly status that Google is enjoying, it has absolutely no incentive to offer a better service to its customers.

It is no news that healthy competition fosters great innovation that is needed for the welfare of the customers, but in the current scenario, Google is sacrificing both at the altar of the monopoly that it is relishing. It is also mainly due to the fact that no other app stores and developers particularly have channels available to reach the public.

Thus, with the latest lawsuit, will the competition be restored in the domain, and can will the plaintiffs be able to prevent Google from engaging in similar conduct in the future? Perhaps we’ll have to wait and watch.