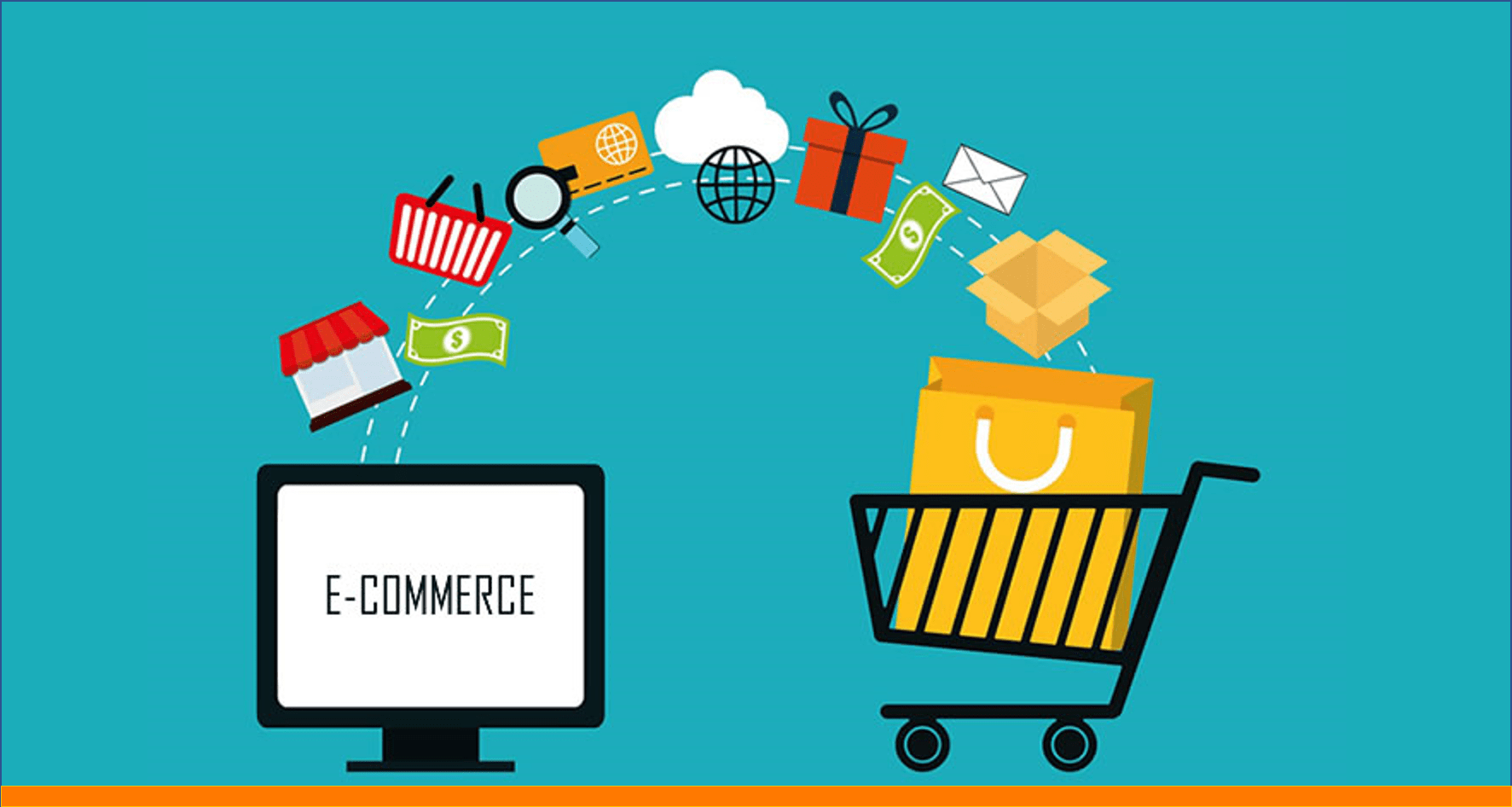 Ecommerce policy: As strategically as it can be said that the pandemic inflicted economic wounds on various ventures around the world, the fact that the e-commerce industry incurred huge profits cannot be denied. It is to be noted that the pharma and e-commerce sectors in the economy were the ones that took wealth home when various MSMEs were slaughtered by the virulent nature of the virus. This was mainly due to the fact that closure or partial closure of economies led the online e-commerce business to boom in the economy.

But with its jittering achievements during the pandemic does not mean that the e-commerce sector is not plagued with inefficiencies. It is to be noted that the proposed amendments to be made to the Consumer Protection Rules can be a major deterrent for the e-commerce industry’s growth. This is mainly due to the fact that the e-commerce consumer protection rules are ambiguous which likely will have unintended negative consequences for the consumers, which might not have been deciphered at first.

According to the Internet and Mobile Association of India, several suggestions like effectively excluding the entire value chain from the e-commerce definition are needed. This step needs to be taken to clarify the contentious flash sale concept, and properly defining and confining the rules to strategically protect the interests of the consumers. The ambiguity needs to be effectively cleared as if the current form of such laws is scrutinized, they ambiguously fall under various jurisdictions of legal metrology, Competition law, and intermediary law.

Though support to the government’s initiatives and interventions should be given proposed amendments and regulative interventions emphatically raise several ambiguities and concerns. The ambiguities are raised not only for consumer rights but also for e-commerce business standpoint. This can, in effect, lead to double unintended negative consequences for the consumers, who will bear a large brunt.

It is no news that flash sales and cheap wares at the e-commerce platform drive more sales than the convenience of getting your things at home. This has led to outrages from informal MSMEs and shipowners around India which have been facing stiff competition from the same. But given the latest amendment, a ban on such random, flash sales has been proposed.

To make the business environment on such platforms more nonaccommodative, the appointment of a chief compliance officer or a grievance redressal officer has been made. are among the key amendments proposed under the Consumer Protection (E-Commerce) Rules, 2020.

This gives rise to a pertinent, inquisitive question that how various e-commerce platforms will fell the burden? It is to be noted that the amendments will make the business environment quite unconducive as e-commerce platforms will have to face heightened scrutiny and several restrictions. This would emphatically lead to an increased compliance burden under such amendments, which many small businesses might not be able to afford.

Effectively, the implementation of these amendments in their current form will, as aforementioned, emphatically increase the compliance burden on, especially MSMEs. Such an increased burden will also be felt by start-ups who are currently not even in the e-commerce business but significantly earn their bread by providing services to e-commerce.

In fact, the e-commerce industry has the most to lose due to the concept of “Fall Back liability”. This is due to the fact that it will emphatically dilute the intermediary safe harbor which was earlier provided under the provisions of the IT Act. Thus, it can be rightfully stated that such an amendment will effectively open floodgates for highly unscrupulous claims to be made against e-commerce entities.

Thus, with heightened scrutiny and unscrupulous and detestable claims, e-commerce giants like Walmart and Amazon will have much to lose. In fact, it won’t be further from right to state that this can also significantly change the landscape of the e-commerce market in India. On the other hand, instead of protecting consumer interests, innovation in the industry will be impeded.

What is the most detestable and odious character of the amendments is that one of the proposals effectively maintains that a marketplace e-commerce entity will be actually subject to a ”fallback liability”. This means that when a seller that is effectively registered on the e-commerce platform fails to deliver the goods that were ordered by a consumer due to any negligent conduct or any act by such a seller, the fallback liability will be the e-commerce giant.

Talking about the other clause of mis-spelling, it is to be noted that it is in contradiction with sellers’ liabilities in e-commerce rules. In addition to this, it is also in contradiction to the intermediary role that must effectively be performed by all marketplace e-commerce entities strategically and ardently under the FDI laws and the IT Act.
Thus, given the odious nature of the newer amendments, it does not come as a surprise that various industry bodies have actually and quite forcefully have raised concerns over various provisions. But what stance the government takes of the proposed regulations is yet to be discovered.

According to various experts, obligations should be rationalized. It should be rationalized in line with the activities of relevant entities. On the other hand, the fallback liability of online retailers should be effectively and strategically limited to only ensuring timely refunds to consumers. On a larger scale, the consequences of the amendments will be even larger as they will definitely affect the global investor sentiments around the world with respect to the parameter of the ease of doing business in the country. This can severely hamper the growth of the e-commerce sector in India.