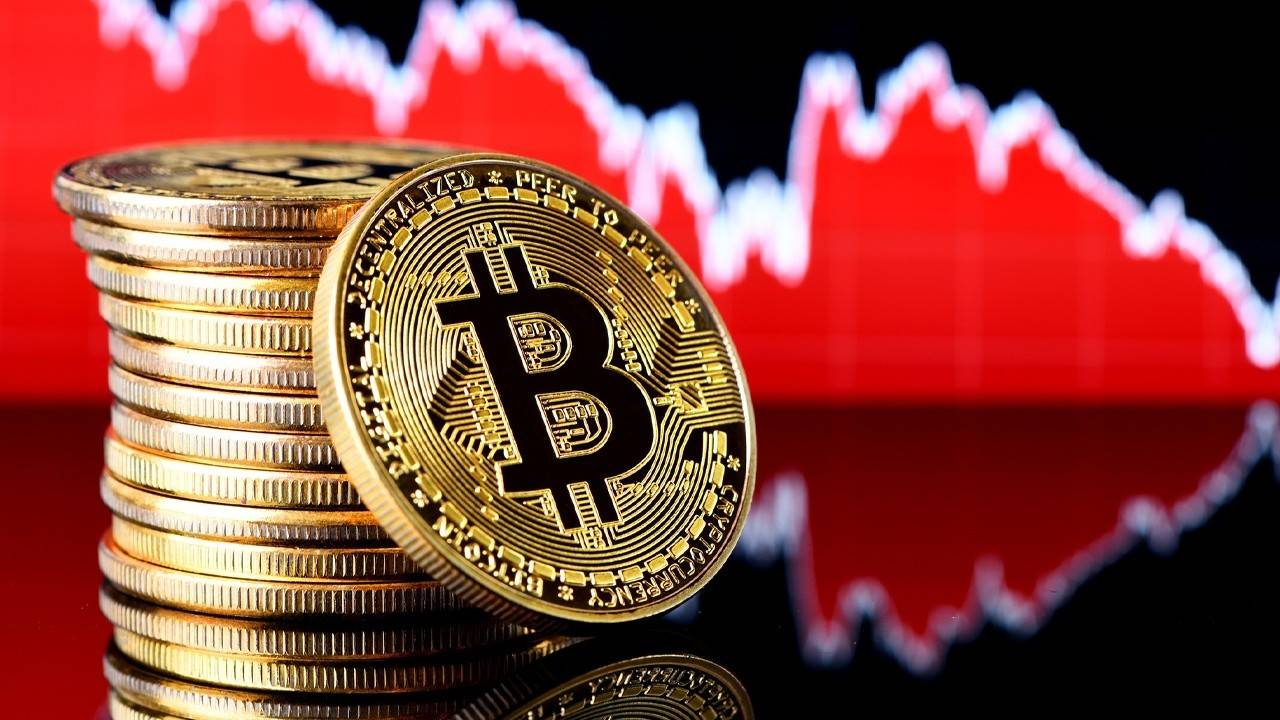 On August 17, even as Bitcoin prices had strategically and significantly recovered, Finance Minister Nirmala Sitharaman had pointed toward the cryptocurrency bill that is invariably waiting for the Union Cabinet’s clearance.

As aforementioned, the crypto craze around the world, at the moment, is at its zenith. In this, India too is an enthusiastic participant. According to the reports, given the stern and formidable attitude of the authorities, $6.6 billion by Indians have been invested in cryptocurrencies already.

This effectively means that around 1.5 crore Indians have emphatically invested in the virtual contentious digital currency, even if it means putting them on the wrong side of the law. On the other hand, the extent of the spread of the contentious asset can also be seen as currently, 350 startups are quite diligently and arduously working in the blockchain and cryptocurrency space.

This just goes on to show the larger extent of cryptocurrency admirers in the economy. This also emphatically points toward the fact that the Indian administration can no longer deny the legitimate rise of the same and need to look for an accommodative policy that elevates the market and is also safe.

Indian administration for decades now has taken a hostile stance against the currency due to its volatile and anonymous nature. Given the odious character of the same, the Indian administration finds it difficult to regulate the asset and this does not spark much faith in the digital currency. But given the apprehensive stance of the government, why are people so drawn toward the volatile asset?

The reason for the same can be because of a new wave of excitement that is whirling around decentralized finance. This will lead to a humungous asset appreciation, which provides robust profits that can be incurred by the investors. Grabbing small positions by the Institutional investors too leads to the endorsement or further excitement.

The popularity of the asset was in fact sealed when the bull market had emphatically picked up during the pandemic. Thus, this effectively shows that the crypto space has now become too large to ignore. Some other reason that might lead to the burgeoning popularity of the same is the clarity of no regulations.

The finance market usually rallies behind the finance industry’s regulations but the clarity the market provides the investors is something that is definitely enticing to the investors. Thus, given the crypto rise, it will definitely take time for the government to reach a viable solution that will effectively work for everyone.

According to the reports, an effective uptick in India’s crypto market invariably matches the same globally. In fact, after March 2020, when the Supreme Court had set aside the RBI circular, it had significantly acted as an enabler for the Indian ecosystem.

Though it is not quite well known what the recent amendment will bring for the Indian crypto setup, it is to be noted that there have been certain rumors that RBI can be experimenting with the crypto by launching its very own, with alterations. What has actually baffled the market is that consumerization of the same that has happened, has taken place at a waltzing speed. Such a claim can even be corroborated by the legal tender that has been provided by El Salvador.

With even the global wave turning positive towards the contentious asset, India sure can reap some benefits too. Thus, RBI’s accommodative though a bit alerted stance will prove quite beneficial for the market. This is due to a very pressing fact that in the last year or two, the crypto market trading has effectively become very entrenched in regular legitimate activity.

Although, it is to be noted that crypto is a borderless, broad phenomenon, thus, India’s exchange control regime is facing some real-time friction between FEMA and crypto. Thus, in order to make its stance more accommodative, urgent clarity is swiftly required from FEMA. This can effectively lead many people, who can plan better for the future.

The government also needs to scrutinize the fact that the companies are usually comfortable with investing in a market that is extremely global in nature. On the other hand, the regulatory challenges and clarity are some of the best drivers of the market. Thus, in order to attract or be accommodative, it is quite crucial that the Indian authorities keep an open mind.

Thus, the rise of the currency amidst all the uncertainty certainly guarantees the popularity of the market. If the government wants to effectively escape clandestine and illegal crypto trading in India, it is quite essential that the authorities alter their detestable, apprehensive stance and be more accommodative. Thus, what path the authorities travel, is still a mystery and will be only clearer once the amendment bill is passed.