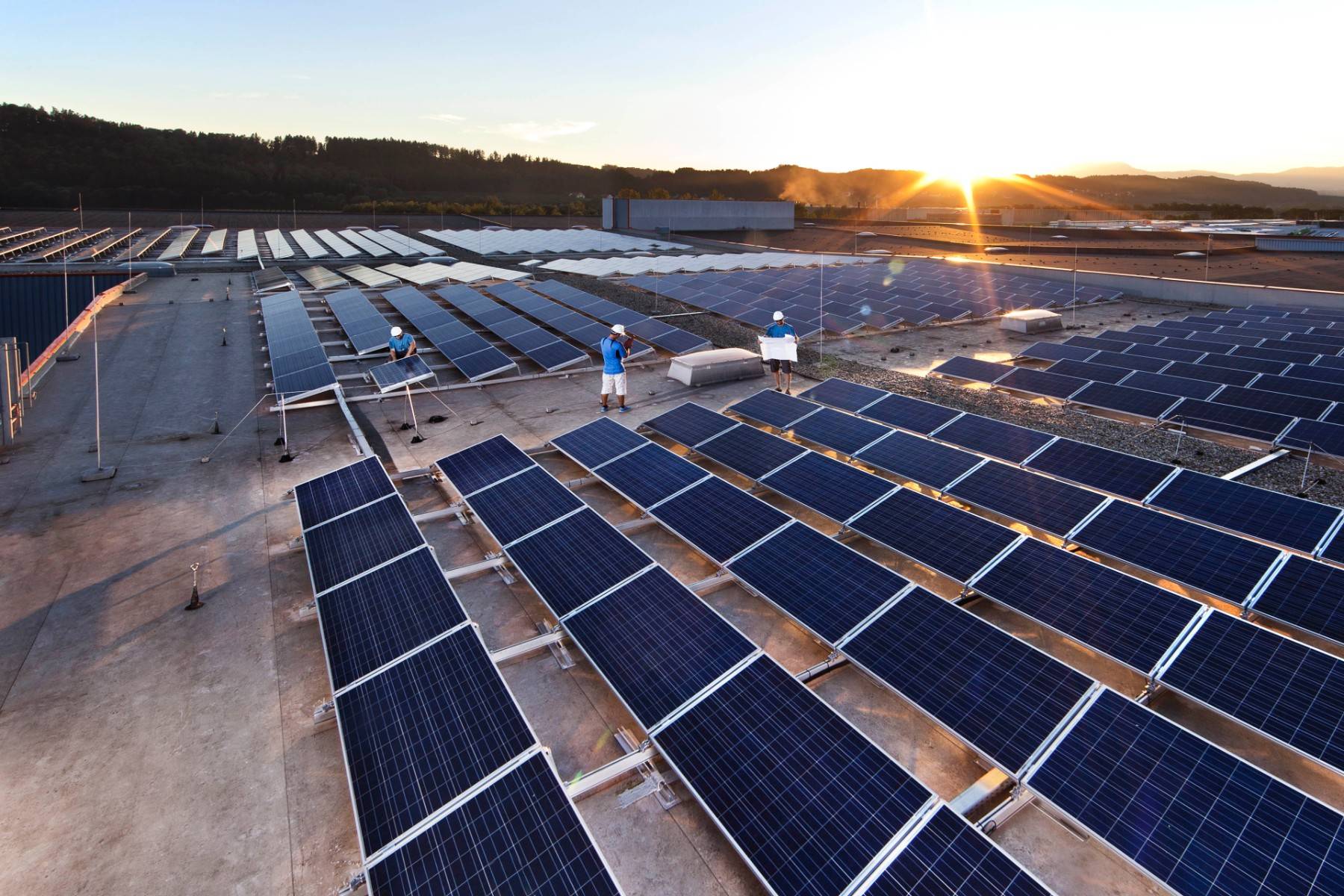 Cross Border M&A Deals: India’s government has emphasized the potential of renewable energy to address the country’s rising energy needs. Due to the increasing relevance of renewable energy as an economically viable source of electricity, M&A activity in this sector has increased in India in recent years.

This industry has demonstrated tremendous potential for investment from both domestic and foreign firms, resulting in a surge in cross-border M&A deals.

Although both the acquirer and the acquired firm face obstacles, cross-border M&A may help organizations extend their operations throughout the world without having to start from scratch.

Long-term capital accumulation is aided by cross-border mergers and acquisitions. It invests not only in plants, buildings, and equipment to develop its enterprises but also in intangible assets like technical know-how and talents, rather than simply the physical element of the capital.

It can sometimes be observed that mergers and acquisitions (M&As) done to drive restructuring may result in downsizing but, in the long run, increase employment. It is sometimes necessary to downsize businesses in order to keep them running. In the long run, as firms grow and become more successful, additional job possibilities will arise.

Once enterprises from other nations join forces, beneficial impacts such as technology transfer, sharing of best management skills and practices, and investment in the host country’s intangible assets are sustained. This, in turn, leads to innovations and has an impact on the company’s operations.

The political environment might have a big impact on cross-border mergers and acquisitions, especially in politically sensitive areas like defense and security.

Companies wanting to merge cannot overlook the challenge of meeting the various legal and regulatory issues that they are likely to face. Various laws concerning security, corporate, and competition law are bound to diverge from each other.

Hence before considering the deal, it is important to review the employment regulations, antitrust statutes, and other contractual requirements to be dealt with. These laws are active while the deal is under process and also after it has been closed.

Due diligence is a crucial aspect of the mergers and acquisitions process. Due diligence can influence the terms and conditions under which the M&A transaction takes place, the deal structure, and the deal price. It assists in identifying the potential for hazards and provides a complete perspective of the proposed transactions.

There is a slew of additional aspects to consider since each transaction has its own set of advantages and disadvantages.

Several solutions on the market, on the other hand, allow for the technological exploitation of synergies across diverse energy networks, therefore relieving the issues associated with the integration of renewable energy sources. Political, economic, social, technical, legal, and environmental issues all have a role in M&A decision-making, as well as the number and value of acquisitions that follow.

The most important factors are commodity price fluctuations, increased oil supply, increased penetration and active development of renewable energy sources, use of smart grid technology, which allows for lower transaction costs and optimal operation of electrical grids, and liberalization of energy markets.

In February 2021, a total of $3.53 billion in cross-border power industry M&A agreements were announced throughout the world, headlined by IFM Investors, and the $2.19 billion asset purchase between Ontario Teachers’ Pension Plan and Brookfield Infrastructure Partners.

Despite the issue, we have discussed above the number of cross-border transactions has increased quite radically over the past few decades. Though there have been a few economic crises and the situation has not been so conducive, it had not disturbed the upward trend in cross-border M&A deals and activity.

More and more firms desire to go global since it provides excellent chances and is a less expensive choice for them to expand themselves inside. Looking into M&A attitudes throughout the world reveals that the business’s acquisition focus is shifting from domestic to cross-border transactions due to the numerous advantages it provides.