Will The Ombudsman Concept by The SEBI Adversely Affect The Entities? 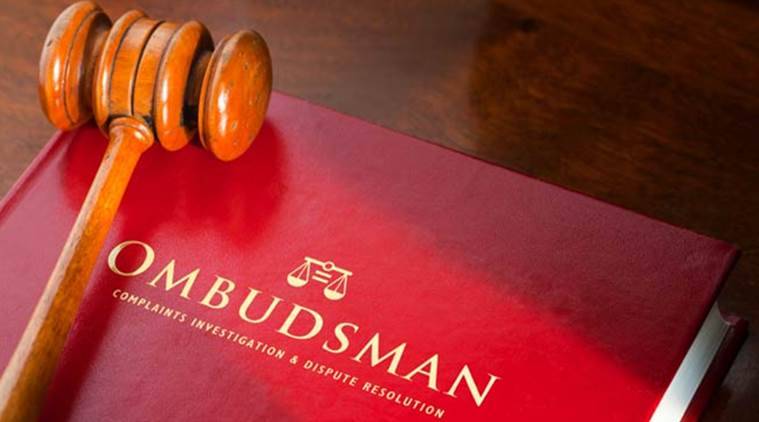 ombudsman Concept by The SEBI

One of the most perplexing issues that SEBI faces is investor complaints. Verifying facts, solving legal issues, and finally reaching a conclusion may be extremely costly for SEBI if the conventional method is followed.

In terms of recognizing the virtue of time, the delay might be far worse. Sebi has also been criticized for effectively performing the function of a postman by just delivering the complaint to the Company without taking any further action. Of course, there are certain criticisms that are baseless. There may be several complaints filed against the company in which SEBI has no part.

Nonetheless, the current circumstances necessitated a new strategy, and Sebi has advised a whole new strategy in the form of the proposed “Ombudsman Regulations.” The notion of an ombudsman is not a novel one; it already exists in the banking industry. Based on all of the recommendations, SEBI suggested this regulation apply to the operation of the capital market sector.

It is, in essence, and even legally, a time-limited arbitration procedure. Many of the procedures, which are usually time-consuming, are and have been eliminated entirely. There will be just one and the last level of appeal, and it will be addressed to SEBI. No legal representation is permitted, and the major importance of this issue is emphasized, with severe consequences.

Given the core of the Act, the Ombudsman does not require any fancy credentials, and anybody with specific knowledge and competence in subjects such as “legal, finance, economics,” and so on would be considered competent for the post.

Apart from the usual disqualifications, one that bears special mention is that he should not have served as a full-time director of an intermediary or a publicly listed company. Surprisingly, his job is entirely at the discretion of the SEBI, and he may be dismissed and dismissed with just a day’s notice.

The proposed regulation included benefits as well as drawbacks for investors, some of which are outlined below. A residuary category of complaints includes any complaint made against an intermediary or a publicly listed firm. As a consequence of this chance, anybody with a compelling claim against a publicly listed company, whether an investor or not, or an intermediary, can apply to the Ombudsman for assistance.

Of course, no arbitrary limits should be placed, since this may lead to the rejection of real concerns for technical reasons. However, such wide breadth may not be required, resulting in some unusual and trivial complaints being brought and addressed before the Ombudsman.

However, when looking at the other half of the page, the broad definition supplied offers some advantages. Certain technological roadblocks are also removed by not requiring the complainant to be an investor (or even qualified in any other way). Additionally, avoiding the development of particular categories aids in preventing some attempts by corporations to dodge certain regulations. Such as the complaints claiming that they do not fit into any of the categories.

Therefore, the “Securities and Exchange Board of India (Sebi)” has now dropped its plan and scrapped the proposal to create an ombudsman to handle the investor complaints more quickly and feasibly. According to the regulator, the present mechanism for stock exchanges handling investor complaints looks to be pretty solid and to be operational, and functioning efficiently.

Investors are increasingly taking their complaints about all publicly listed businesses to specialized stock exchanges, which are also regarded as first-line regulators. After that, the bourses are allowed to take up the cases with the concerning corporations. Sebi is only notified of the complaints that have not been efficiently handled.

“In the most perfect system, every stock market participant would have its own ombudsman.”

Thus, the decision to reject the idea was taken in the best interests of the whole investment community. Since SEBI was also having problems finding a qualified candidate for the position of ombudsman. However, the idea was met with opposition from the start, and hence SEBI decided to withdraw it.