A Shot for NBFC Health: Given the Public Money at Stake, Revised PCA Framework for NBFCs is welcome 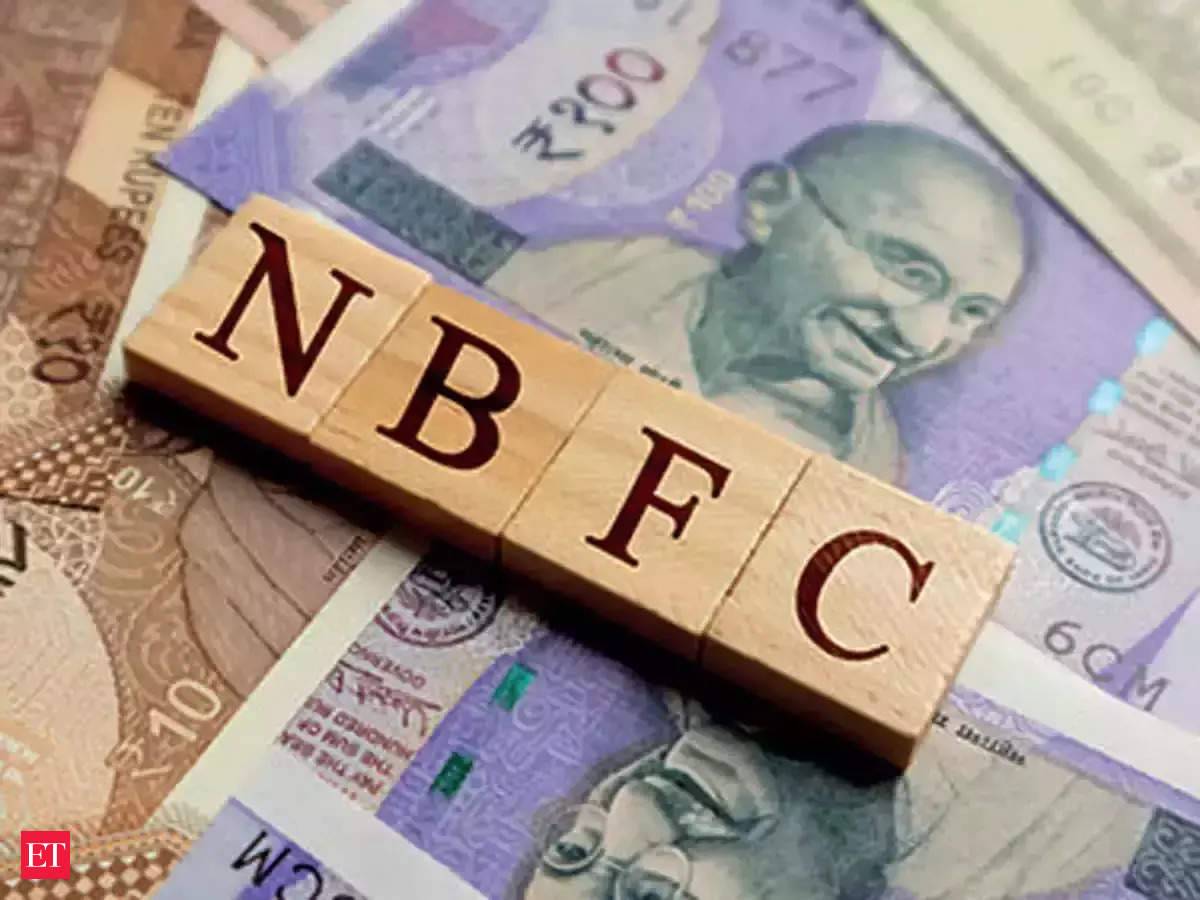 A Shot for NBFC Health: The Revised PCA Framework for NBFCs

After years of ignorance, the NBFC sector might be getting the attention it deserves. Having been termed as the non-prominent finance sector, the NBFC sector has been going against all the odds to prove its mettle in the finance world 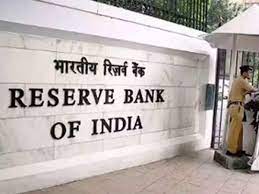 The Reserve Bank of India, in a recent turn of events, has proposed the rollout of the Prompt Corrective Action (PCA) Framework for the NBFC sector. It is to be noted that such prompt corrective action was undertaken last for the Scheduled Commercial Banks in the financial year 2002.

Given the humongous years that have lapsed by what has suddenly motivated the RBI to roll out yet another prompt corrective action? It is to be noted that the scheme has been launched with the prime objective of the PCA framework that will emphatically and effectively enable supervisory intervention at the appropriate time for the sector.

This will lead the authorities to effectively and timely initiate and implement remedial measures for the sector which might be showing signs of weakening or inefficiency. Thus, one can clearly witness RBI’s timely intervention that is aimed at improving the financial health of a potential sector.

It is to be noted here that the prompt corrective action will be effective as it will be also used to act as a tool for effective market discipline. In the form of market discipline, we can expect reviewed checks on the quality of governance.

This will significantly and positively include the board and senior management decisions that might be having a significant detrimental impact on the financial health of the corporation.

The banking sector, for years, has been considered the prime source of finance in the economy. But in recent years, NBFCs, have significantly grown their share in credit and savings intermediation. This has led the sector to emphatically acquire and capture a humungous role in the economy.

Thus, given such an increased share in the finance market, their financial health imposes a high systemic risk for the economy. Given, that India is still in its nascent stage of recovery, which is expected to fall due to the arrival of the newer variant, such corrective actions are needed. This, primarily, leads to the acceptance of the fact that such NBFC corrective norms are welcome.

It is to be noted here that the RBI has introduced the extent of applicable supervisory interventions and regulations specifically based on the size of operations of an NBFC. Though such a characteristic was quite vague and ambiguous, in December clarity in the form of the extent of intervention, and compliance on the part of NBFCs was introduced as well.

This was effectively introduced to reduce the surprises of NBFC failures by keenly and diligently observing the financial health of the NBFCs.

But on what grounds is the apex bank articulating or regulating the NBFCs in the sector? It is to be noted that capital, profitability, quality of assets, leverage ratios, and net worth and leverage ratios will form the facets of evaluation. In addition to the aforementioned criteria, risk thresholds too will be used to critically evaluate and determine the financial health of an NBFC.

The risk threshold criteria for evaluation

Having mentioned that risk thresholds will be used for the critical evaluation of the NBFCs, what does it effectively mean? It is to be noted that different thresholds have been defined for an NBFC once it crosses the basic health line. Starting from threshold 1, the suggested framework will impose corrective actions.

Such actions that will be suggested will be of discretionary and mandatory nature. After such supervisory norms are put in place, if an NBFC emphatically improves its financial health and manages to come out of threshold 1, the corrective actions will be effectively and immediately withdrawn.

Thus, one can state that the RBI, in no sense, is trying to unfairly scrutinize or meddle in the affairs of the NBVFCs that are technically financially wealthy.

Having stated the euphoric scenario, what holds for an NBFC if its financial health deteriorates? Or what is in store for the entity which is in threshold 2 or 3? Here, it is to be noted that in such a case, in addition to the first threshold’s corrective actions, NBFC will witness further actions that will be put in place to further monitor the entity. 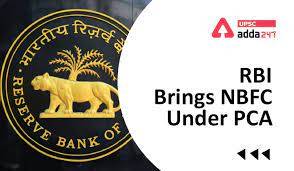 But will such corrective actions be beneficial in the long run? It is to be noted that through a critical evaluation of the banking system, it has been seen that out of the total number of banks that were effectively placed under the PCA framework, about 11 banks have already come out.

This has been achieved through the positive and substantial strengthening of the financial parameters of the banks, which has proved quite beneficial for the banks. Thus, in totality, it can be stated that the introduction of the PCA in the NBFC sector is a welcomed step given its huge success with the commercial banks in 2002.