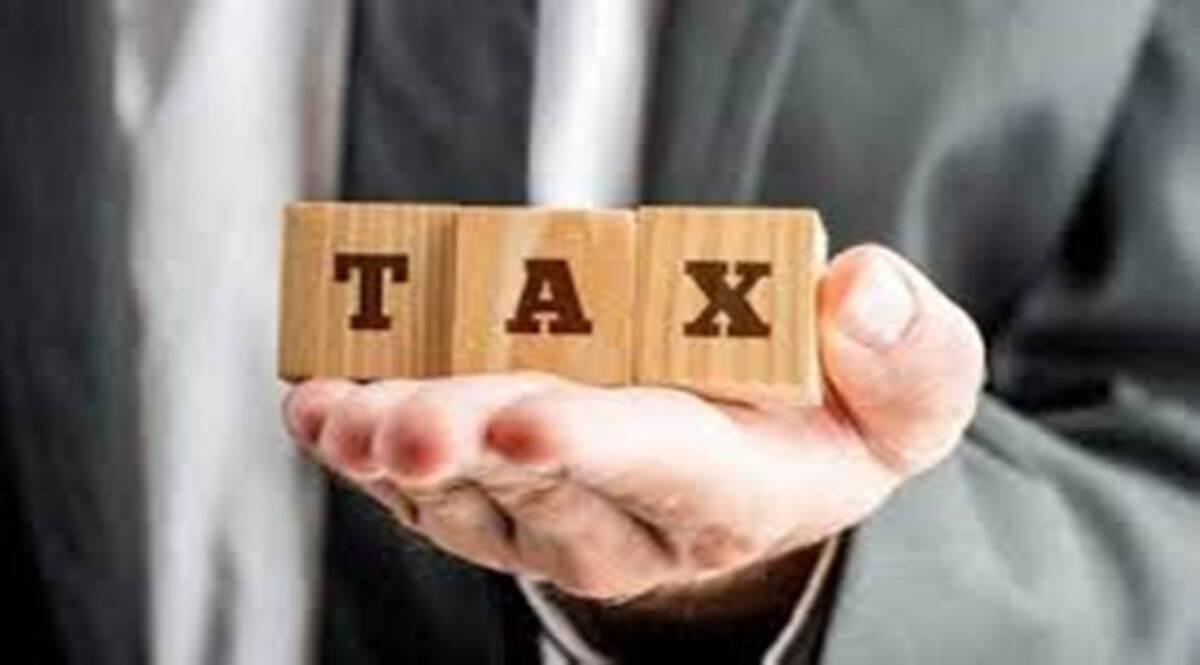 Taxation Laws, and What’s The Tax Likely to Be in 2022

The topic that has been much debated has been the taxation laws around the world. A central theme pertaining to the tax policies of the current dispensation is on the agenda which will be addressed diligently to contain ambiguities in the income-tax laws.

This is necessary and welcomed as such ambiguity has many a time contend tax disputes between parties which are seldom appreciable. To this end, two amendments in the financial year 2021 hold great and significant prominence.

This has brought many changes at the administrative front, where the government has effectively worked to completely revamp the conditions and the procedure to comprehensively re-assess a taxpayer’s income.

This has led the government to also significantly alter the time limits for the initiation of reassessment. This has apparently been changed to a longer period amounting to 10 years available only in limited circumstances.

Thus, given the conscious approach by the government to deliberately clear the clouds of uncertainty from over the tax laws, one can strongly expect increased certainty for the taxpaying community in India in the near future. 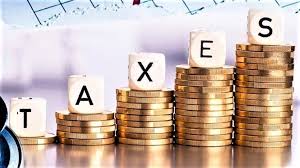 It is to be noted that retrospective tax in India was bid farewell in the recent past which was brought in due to the Supreme Court’s judgment in a landmark case. This had led the government in August to bring legislation into effect which had emphatically and effectively exempted indirect transfer of shares pursuant to transactions undertaken prior to May 28, 2012, from taxation.

2. India is a diverse country, well such an aspect might be quite appreciable for the tourism sector, however same cannot be stated for the 5ax laws in India, facing indenumerable changes. With any changes in the law that has been witnessed in India, especially in terms of the tax laws.

3. Thus, as a matter of fact, divergence in interpretation is quite common. With the aforementioned ordeal of India to progressively keep changing tax laws, the judiciary was required incessantly and repeatedly to step in to address such odious, unpredictable aspects.

4. Taking such an aspect into consideration, the government has considerably has altered the reassessment process that has emphatically changed from April 1, 2021; however, it can be witnessed that the revenue sector hasn’t registered much growth on the subject.

5. This is especially true as the department is not persistently and diligently following the laid-out process. As a consequence, many taxpayers have been found approaching the High Courts, with mixed results. But what ultimately is leading the taxpayers to approach the high courts so often?

This has invariably been replaced with withholding tax. The newer nuances that the court has to deal with now are due to various disputes that are now arising between the taxpayers and the Revenue over the applicability of the Most Favored Nation clause.

Though the aforementioned cases prove to be a burden, it is to be noted that non-residents too continue to face various issues. Nonresidents are usually seen tackling varied interpretational issues that emphatically and strategically arise due to India’s unilateral measure to tax the digital economy.

This has been achieved by the government through the enactment of the equalization levy. In addition to the aforementioned equalization law, there has been an incredible proliferation of similar unilateral measures by the countries.

But is India the only country that is revaluating its stance on tax laws? A deeper introspection shows that the world is altering its stance after multiple rounds of engagements and discussions on the international level. 136 countries reportedly have effectively signed the OECD framework which will potentially challenge and change the existing cross-border payment system.

It is to be noted the signatories make up more than 90% of the global GDP. What forms as an interesting facet or observation of such a cross-border transaction alteration is the fact that it will increasingly affect the income of the multi-national enterprises which will get taxed.

The two-pillar approach will considerably help the world order to move away from taxation based on physical presence which considerably helped the companies to evade taxes to a major inclusive approach where the MNEs will not be able to use jurisdictions merely for tax arbitrage.

Thus, one can state that the upcoming world order on the tax laws will help dissuade countries from the race to the bottom in offering low tax rates. Such an approach has been followed by the emerging countries to attract investments in their economy for development and growth. 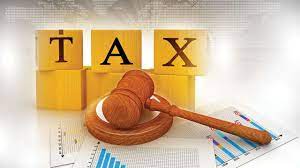 Given that implementation and ideation have been initiated in the financial year 2021, one can clearly argue that 2021 has been a dress rehearsal for the tax laws of the future. Thus, if 2021 was a successful trailer, 2022 will quite likely be a successful film as the countries will be seen negotiating and implementing the idea that they had so diligently concocted in the financial year 2020.