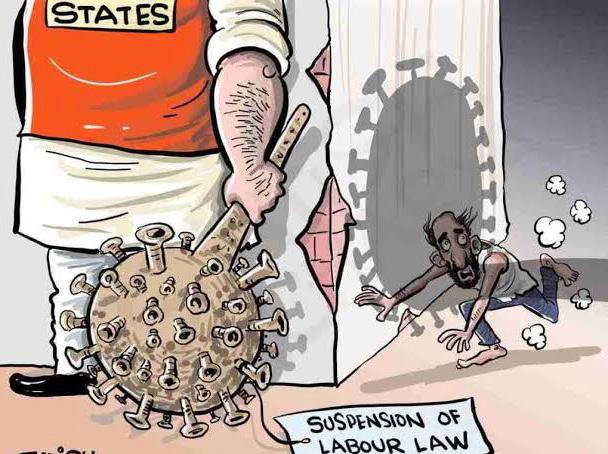 In its pursuit to provide impetus to the faltering and battered economy, in Covid, several States in India had effectively brought about an ordinance to exempt compliance from certain labor laws amidst the pandemic. Such suspension was brought about to emphatically provide more flexibility to employers and businesses.

This flexibility was provided in order to help curb the effects of the Covid – 19 induced lockdowns that had weighed heavily on the industries and businesses. It is to be noted that labor codes or laws significantly provide much-needed social security measures for workers. Though one might argue that these measures effectively assist in boosting the economy, concerns regarding the protection of the rights of the Indian labor force, too surface which need to be paid attention to. 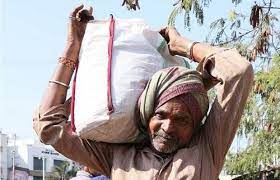 In a series of events, the state of UP was seen promulgating the ordinance namely the ‘Uttar Pradesh Temporary Exemption from Certain Labour Laws Ordinance, 2020’. This particular ordinance had effectively led to the exemption from compliance to the majority of the labor law in India for an extensive period of three years.

Similar steps were also seen to be taken by other states which had positively issued notifications to grant certain exemptions under the factories act of 1948 and Industrial Disputes Act of 1947. This period had also seen an extension in working hours for a period of exhaustive three months. 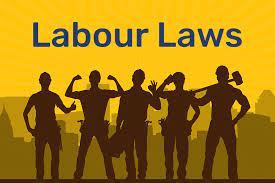 Barring certain provisions relating to security and safety of workers under the Factories Act, 1948 child labor, the Building, and Other Construction Workers, Maternity Benefit Act, equal remuneration act, Employee’s Compensation Act, and the Bonded Labour System (Abolition) Act, 1976; all other laws were suspended in the State.

Thus, given the nature of the laws that were exempt from being suspended, it can effectively see that even amongst the chaos and mayhem in the economy, the health and the welfare of the workers were not forgotten or taken for granted.

With the crippled financial standing of the urban and rural workers, protection of the rights and welfare of the labor class should be a top priority for the government, which, one can argue, is committed to.

For example, businesses and industries are stringently required to keep the record of the workers including all the details like names and other intimate details of all employed workers shall. This shall be done electronically on the attendance register, such as prescribed in Section 62 of the Factories Act, 1948.

On the other hand, the industries have been strictly instructed to pay workers fairly, where no one will be paid less than minimum wage as prescribed by the UP Government.

In fact, to maintain the availability of funds to the workers through the harrowing times of the Covid 19, the wages of the workers shall be effective within the time frame limit that has been prescribed under Section 5 of the Payment of Wages Act, 1936.

One might even state that the government has taken staunch and solemn steps for digital inclusivity by stating that the wages to the workers will be paid only in their bank accounts.

On the other hand, as aforementioned, the safety and the security of the workers will be intact as the provisions under the Factories Act, 1948 and the Building and Other Construction Workers (Regulation of Employment and Conditions of Service) Act of 1996 which strongly relate to safety and security of workers, will remain applicable.

Thus, to rest the debate about the compromise of the welfare of the workers, the government has given serious thought to the repercussions and effects of the ordinance that it has promulgated.

Given the harrowing, odious toll on health that the pandemic has initiated, the government has made it stringently mandatory that the workers shall not be allowed or required to work for more than eleven hours per day.

Thus, in totality, the Ordinance by the state governments had made the key labor law in India strongly relating to workers and those concerning the industrial dispute, trade unions, occupational safety, contract workers, etc. defunct for a considerable period of time.

The rationale behind the suspension of laws has been that it is a pertinent need of the hour. This is increasingly needed in order to give concessions to ongoing and new industrial businesses, establishments and factories.

Though this certain move heavily tries to revive the economy through the revival of businesses and industries, it cannot be denied that it has attracted widespread criticism on the ground that the promulgation of the Ordinance leads to infringing of the rights of the workers. 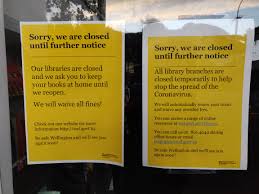 What remains now is to be seen and scrutinized is how the reality of the implementation of such laws plays out in the economy. It will also be interesting to witness whether such an ordinance will be challenged in the Indian courts. Since the precedent has been set, it can be anticipated that other States are likely to follow in a similar direction to suspend/relax labor law in India in order to attract investment.