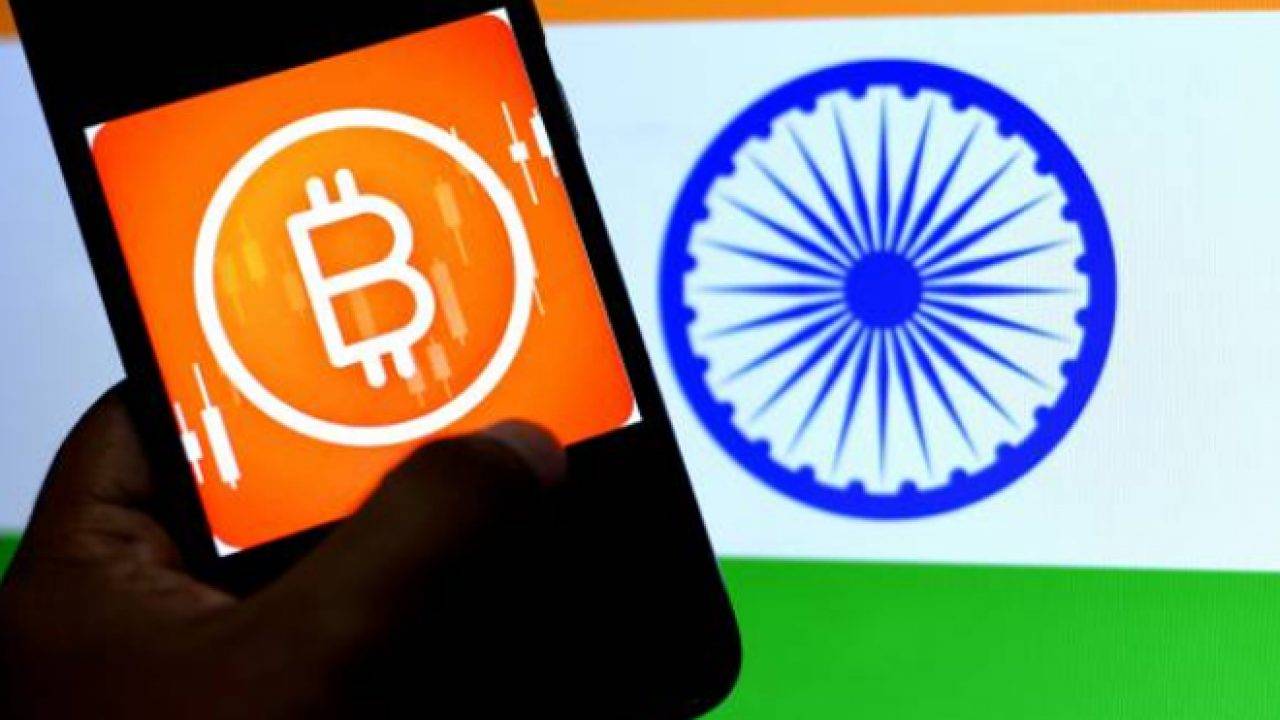 The Regulation of Cryptocurrency in India

Call it the world’s greatest invention or the contentious asset of worry, you cannot deny the fact that cryptocurrency has wrapped investors around their fingers.

The fancy of the investors is quite justified given the high returns they earn in comparison to other assets in the market. Of all the investors around the world, Indian investors particularly have been largely invested in the concept.

According to the reports, the Indian Crypto asset industry witnessed tremendous, exponential growth over the last five years.

In fact, one can argue that the popularity of the asset had touched such heights, that authorities and great personalities have joined the debate. It is no news that financial literacy in India is mainly a farfetched concept, with many having little to no knowledge about it. But given the statistic, still more than 15 million Indians effectively now hold digital currencies.

Given the humungous support that has been received by the contentious digital asset, cryptocurrencies, like any other financial asset, also need to be regulated.

This needs to be emphatically done to effectively protect consumer welfare and to highly promote innovation as well. 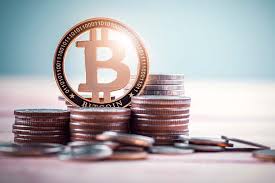 Certainly, if you are a finance enthusiast or a market spectator, chances are that you know that the government is not particularly kind to the digital member of the financial asset family.

In fact, one can quite rightly describe the government’s demeanor towards cryptocurrency as belligerent.

But even given the central’s tough arduous stance on the digital asset, crypto assets, no matter what, are likely to form the basis of future forms of the internet. In fact, this is quite evident as the world of cryptocurrency in India is growing at an appreciable, astronomical pace.

For the crypto investors, recent weeks have been a roller-coaster ride.

This is due to the fact that the popularity of the crypto comes at a time when New Delhi is specifically aiming to introduce a bill to regulate the asset.

Her, it is worthy of mentioning that experts argue that the crypto market will be the future of the financial sphere in India.

Therefore, one can conclude that India, in future and present terms, is well placed to capitalize on this due to its burgeoning private crypto market. Given the aforementioned argument, it would be extremely unwise to place a ban on private crypto assets.

This will apparently lead to a significant revenue loss to the government. As a matter of fact, if the government even tries to censor the private currency, there are emphatically high chances of clandestine activities to be conducted and to force the nascent industries to operate illegally.

This all should be achieved while strategically preserving innovation. This suggestion garners all the importance due to the fact that the financial health of the economy and citizens is not too sound at the moment, any immediate, crippling regulation will certainly lead to financial shock in the economy, something that India can ill afford at the moment.

As a matter of fact, adoption of such a technique should not be an arduous task for the government as most of the aforementioned regulatory necessity to address the policy concerns related to crypto-assets, namely foreign exchange management, investor protection, tax evasion, and money-laundering and tax already exists in the financial legislation. What the need of the hour is the need for adaptation to accommodate an emerging technological paradigm.

Talking about an effective crypto regulatory framework, it should specifically include innovation-friendly, technology-neutral, and consistent to effectively and emphatically harness the full potential of India.

In fact, the prerequisite demand for a consistent, emphasizing framework is that it must lay down clear definitions to strategically and smartly identify the relevant regulatory bodies.

This will systematically help in clearing the ambiguity around the framework structure and operations of the government with respect to crypto. It is no news that in the finance world, one thing that is most certainly detested is uncertainty. 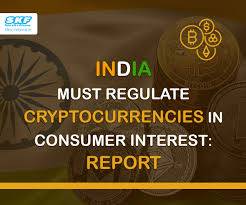 Thus, clarity on the laws and propaganda of the government is needed. It should also provide crypto asset service providers with safe harbor–protection from liability for the actions of investors on their platform.

Finally, one cannot deny the fact that where there are profits there is avarice for higher incomes and thus a high propensity for conduction of illegal activities.

To address this irregularity or inconsistency, the Government should emphatically adopt a co-regulatory approach.

In the co-regulatory approach, various other regulatory authorities and associations like RBI, SEBI, and the Ministry of Finance should be brought into the picture for sharing responsibility for oversight and regulation.

But is supervision and scrutinization by the regulatory authorities enough? To monitor the private players, incentivizing industry whistleblowing is important. 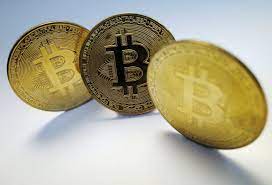 This is necessary as the players within the crypto-market will work to keep a check on each other’s activities, which will emphatically reaffirm the government’s idea of regulation.

Thus, given the aforementioned arguments, it is quite imperative for the government to alter its stance to ban private currency in the market. In order to avoid clandestine, illegal activities, the government will have to be mindful of the investors’ choices and decisions as well.