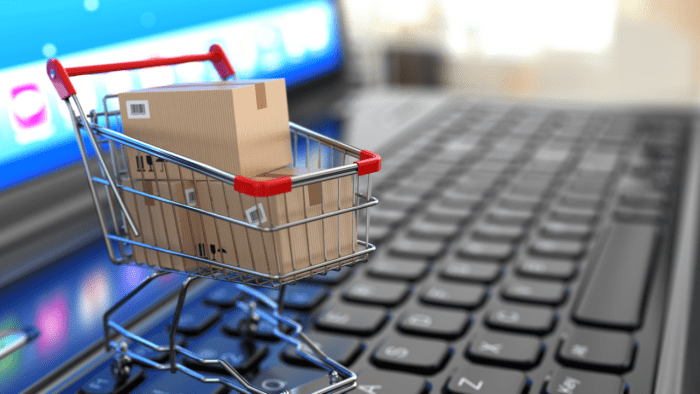 Despite excessive e-commerce regulations in India, one can emphatically maintain that much is yet to be rectified. This needs to be specifically done in the P2B sector also known as the platform to the business model.

Owing to regulatory lacuna or void, several allegations have been registered regarding unfair trade practices. Allegations against E-marketplaces have surfaced which involve allegations like skewed placements and ranking, self-preferencing, and opacity and regulations in terms of the use of consumer data.

Thus, given the fact that the e-commerce sector is garnering more and more important, it is quite crucial that regulatory rules are played attention to.

Given the unprecedented last year, the domestic e-commerce market in India has flourished. One might even say that the digital revolution had been ushered by the onset of the pandemic.

this was mainly due to the fact that many individuals were forced to return to their home environment where the usage of e-commerce platforms and digit platforms became an inevitability. 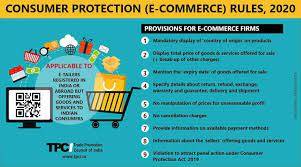 If the statistics are to be scrutinized, the pandemic inflicted woes on India’s retail sector that had shrunk by a significant 5 percent. But on the other hand, this opportunity was relished by the e-commerce sector which recorded a growth of a staggering 5 percent. This significantly had ramped up the valuation of the sector to a total valuation of $38 million.

If you are an avid online shopper, chances are you have increasingly heard about e-marketplaces. It can be rightfully stated that e-marketplaces can be seen as the new emerging trend in the Indian market. It is to be noted that – marketplaces connect sellers and business users with consumers but virtually.

The tech giants that had the most to gain were namely Flipkart, Amazon, and food delivery aggregators namely Zomato and Swiggy.

As aforementioned, due to the stiff competition being provided by the e-commerce sector, there has been a growing unease for business users that sell their services offline.

Due to this trend, various allegations have surfaced like that of extremely unfair practices and trade which have been undertaken by presenting deep discounting and preferential treatment of platforms for its own offerings.

These allegations gain importance since the state of competition in the Indian e-commerce market tells the story of the concentration of immense power in the hands of a handful of e-marketplaces.

This detestable attribute has put the e-commerce giant in an indispensable position. This is due to the fact that the circumstances have arguably accorded them the status of being ‘gatekeepers’ within the sector.

On top of it, owing to the vast bargaining power imbalances that have cropped up into the system, the business is at a severe disadvantage to not be able to negotiate with such e-marketplaces giants. Thus, this has led to the practice of unfair practices and unfair treatment in the sector. 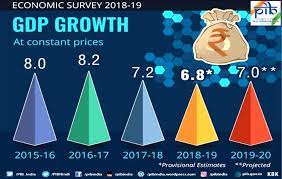 Talking about the regulation of the e-commerce sector in India, it is to be noted that e-commerce in India does not pertain to a particular sector. Due to this analogy, different aspects of e-commerce are particularly regulated by various other regulators in a particularly fragmented manner.

Now one might argue that various e-commerce regulations are in places like the Competition Act, passed in 2002, or the Information Technology (Intermediary Guidelines and Digital Media Ethics Code) Rules, 2021 and the consolidated Foreign Direct Investment Policy, that have been significantly drafted for the convenience of the sellers. But it is a fact that all the aforementioned laws are quite toothless in the face of seller woes.

To put the analogy in perspective, it is sagacious to anise the Competition Act, 2002. According to the law, it is to be noted that it allows for significant and effective intervention only if the unfair practices are carried out by some ‘dominant’ entity.

It is due to this detestable attribute that various entities that actually relishing the fruits are left scot-free. Given the nature of the Indian e-commerce market, it is concentrated with a few big players, and not by a clear dominant player.

It is due to this attribute that the Competition Commission of India has been not been effectively and significantly be able to intervene in regulating such oligopolistic concentrations that are much more crippling in nature.

Thus, the need for regulation is immense in the Indian e-commerce sector given the character of the market. Thus, newer regulations and alterations to the existing ones are the need for the hour. But will the government take cognizant of the e-commerce regulations is it something we’ll have to wait and watch?