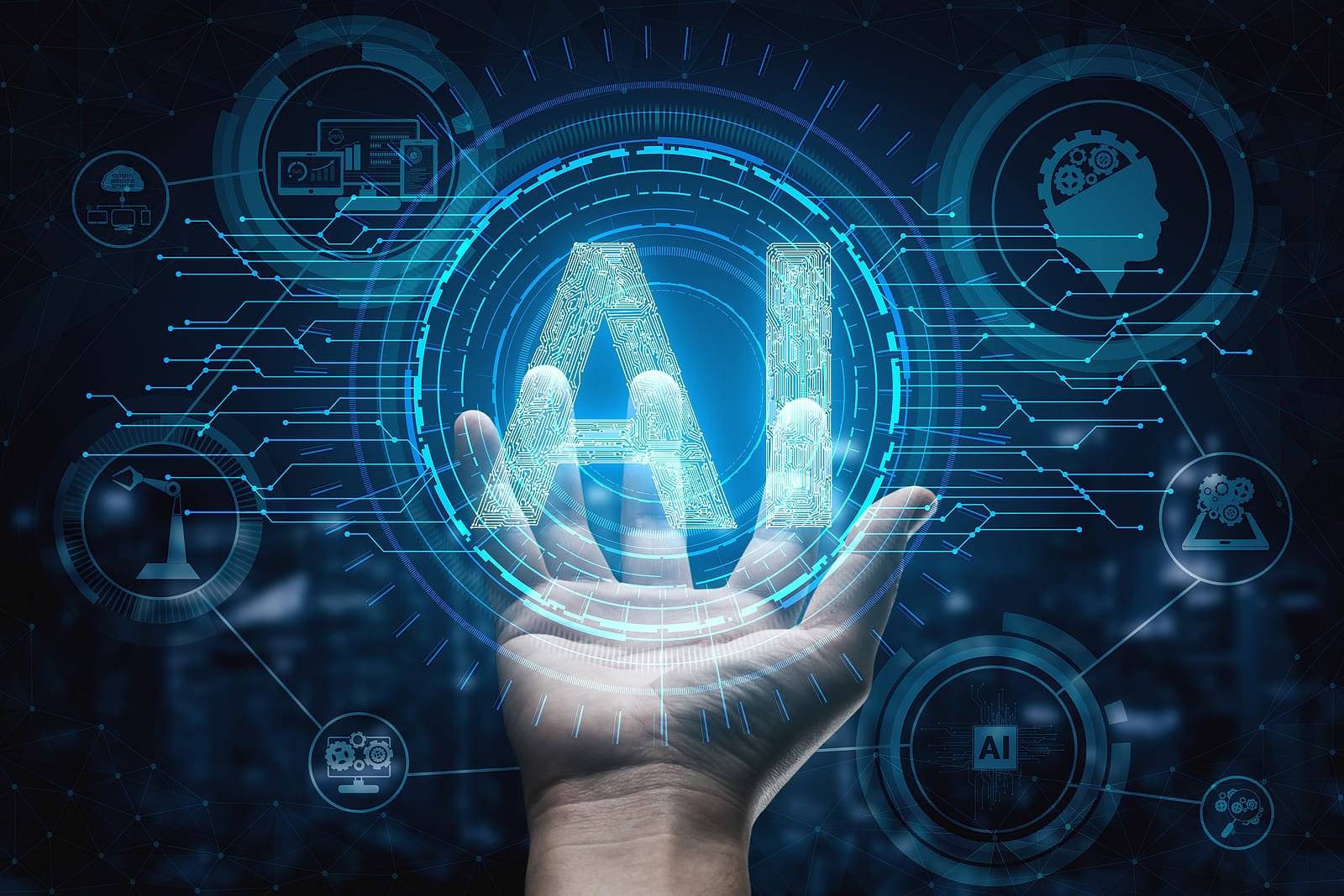 Regulation of Artificial Intelligence Platform: It is a sector that has great potential in the future. With its consistent and rational functioning, it can quite rightly be stated as the most consistent choice for certain future rational assessments.

But nevertheless, algorithmic decision-making is increasingly proving to be potentially discriminatory.  This has been corroborated in various instances of EU anti-discrimination law that is well equipped with an appropriate doctrinal tool kit.

This arduous algorithm decision-making is quite particularly true in view of the legal recognition of indirect discrimination.

But on the other hand, Artificial intelligence has a great potential to transform business around the various spectrum.  But its benefits have been certainly more apparent in the IT, banking, healthcare, and media industry. This is due to the fact that all these sectors are technology-intensive sectors.

EU has already started to strengthen its grip on the market, especially the digital industry, including business-to-business applications. And it is worth mentioning that AI actually possesses various fine qualities.

This is due to the fact that AI, with its rational and consistent assessment, helps people with improved health care. This attribute can be coupled with safer cars and other transport systems that can be the future of civilization.

Also given the importance of cost-induced services, AI can particularly provide tailored, longer-lasting, and cheaper products and services, that can be quite crucial for the business environment.

Apart from the business or manufacturing sector, AI can further facilitate access to education,  information, and training.

It is no news that distance learning, given the pandemic, has become more and more crucial.

On the other hand, AI can definitely make the workplace much safer as robots can be effectively used for dangerous parts of jobs, which humans are not comfortable taking up.

In the legal sector too AI has been predicted to be used more in the criminal justice system and the crime prevention system. This is due to the fact that massive data sets can invariably be processed faster with the use of AI.

But given the aforementioned affirmations in support of the AI do not guarantee that the AI system is infallible.  This effectively also means that the burgeoning reliance on the AI system will also pose a greater potential risk across various sectors. 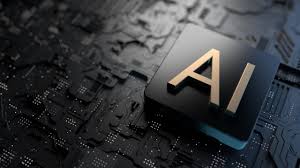 It is to be noted that the underuse of AI technology can be outrightly considered foolish and a major threat. This is especially true in the situation of the EU which cannot miss opportunities in the domain of poor implementation of major programs.

These programs can include deals like the EU Green Deal and especially the loss of competitive advantage towards other parts of the world.

Thus, given its immense usage, one cannot deny that its usage cannot be ceased completely. But to manage it is over usage regulatory framework is required.

This is due to the fact that over-usage is also problematic. Like used to solve and analyze various complex issues of the society can only lead to devastation.

such a question is all the more pertinent if we have to decide who will bear the responsibility for the AI debacle? This is increasingly important given the rise of self-driving cars. To quote an example, recently Tesla’s self-driving car hit a person during its test drive.  Thus, this gives rise to questions like should the damage be covered by the owner or should the car manufacturer, company, or the programmer be to be reprimanded.

But if the producer was to be held accountable for the same, there might be no incentive to provide such good product, service, or innovation. Furthermore,  it can definitely damage people’s trust in the technology.  Thus, given the damage that AI technology can cost, it is quite suiting that regulations are placed strategically in the economy. But on the other hand, such regulations could also be stifling and strict in regard to innovation.

Not only are the accidents that prove to be a threat to the AI technology but its design and data can be intentionally or unintentionally biased towards its users.

For example, as aforementioned,  some important aspects of the issue might not be effectively programmed into the algorithm which can lead to bias. Or on the other hand, structural racism and bias can be a reflection of the structural biases in the society, given they had been programmed.

Thus, such detestable attribute of AI technology needs to be strategically altered.  This is more and more important as if not done properly, AI could effectively lead to decisions that can be heavily influenced by data on sex, age, ethnicity, and race when hiring or firing.

This can also be true in the context of criminal proceedings and offering loans. Thus a cautious approach is the need of the hour.

this can effectively lead to odious situations where such imbalances of the AI technology can be misused by the miscreants in society. 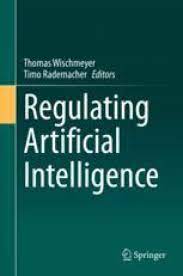 Also, given that AI can be biased selective content can be visualized and shown which can lead to the spread of misinformation and false narratives in society.

This can again be craft fully exploited in society. A very comprehensive example of the same can be that based on a person’s online behavior that can be studied and collected without their knowledge can lead the political campaigners to adapt their message and lead to the setting up of the demagoguery in the society.

Thus, though AI might have some fascinating facets to it it is quite true that it can be quite destructive for society given the huge capacity of the power that it can wield in the future.

Thus, strategic and structural regulations are required. On the other hand, over usage of AI technology can also lead to the nemesis of civilization.  Thus, though AI may be interesting its regulation is certainly complex.