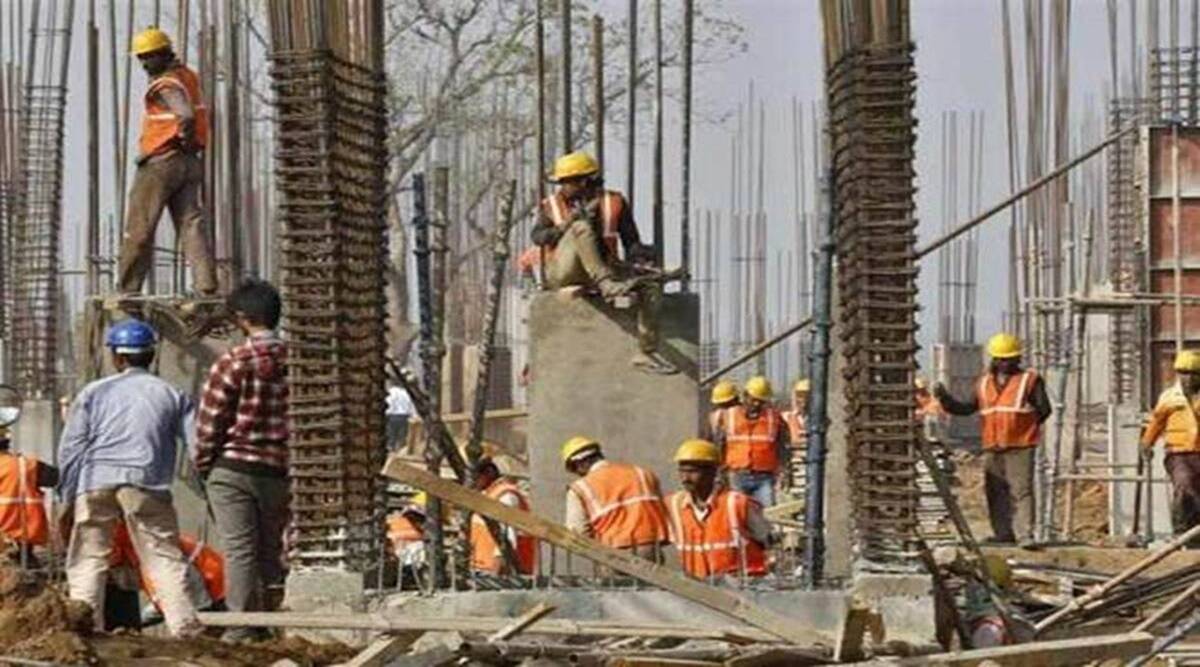 Everyone knows that the odious tussle between the employers and the gig workers has reached the courts. A response has been demanded by the apex court from the Centre to a PIL that was effectively filed by the Indian Federation of App-Based Transport Workers (IFAT).

The IFAT has strongly put on the table its demand which effectively includes much-needed pension, health insurance, social security benefits, pension, and cash transfers amounting to Rs 1,175 per day. These have been demanded for the app-based drivers and Rs 675 per day effectively for others. 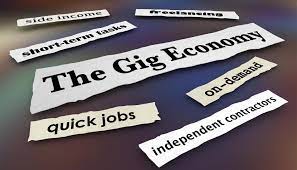 The timeline for such cash transfers has been provided till December 31. The association has also argued that the cash transfers can also effectively continue till the pandemic subsidies to support its workers, who have been hard hit by the arduous pandemic.

Do the demands of IFAT end here? It is to be noted that there is more to the story. In fact, most importantly, the IFAT wants gig workers to be recognized as unorganized workers. This should be done as per the Unorganized Workers’ Social Welfare Security Act of 2008.

Tipping scale in favor of the gig workers.

Upsetting news for the economics of aggregators

Tags Related to this Article: