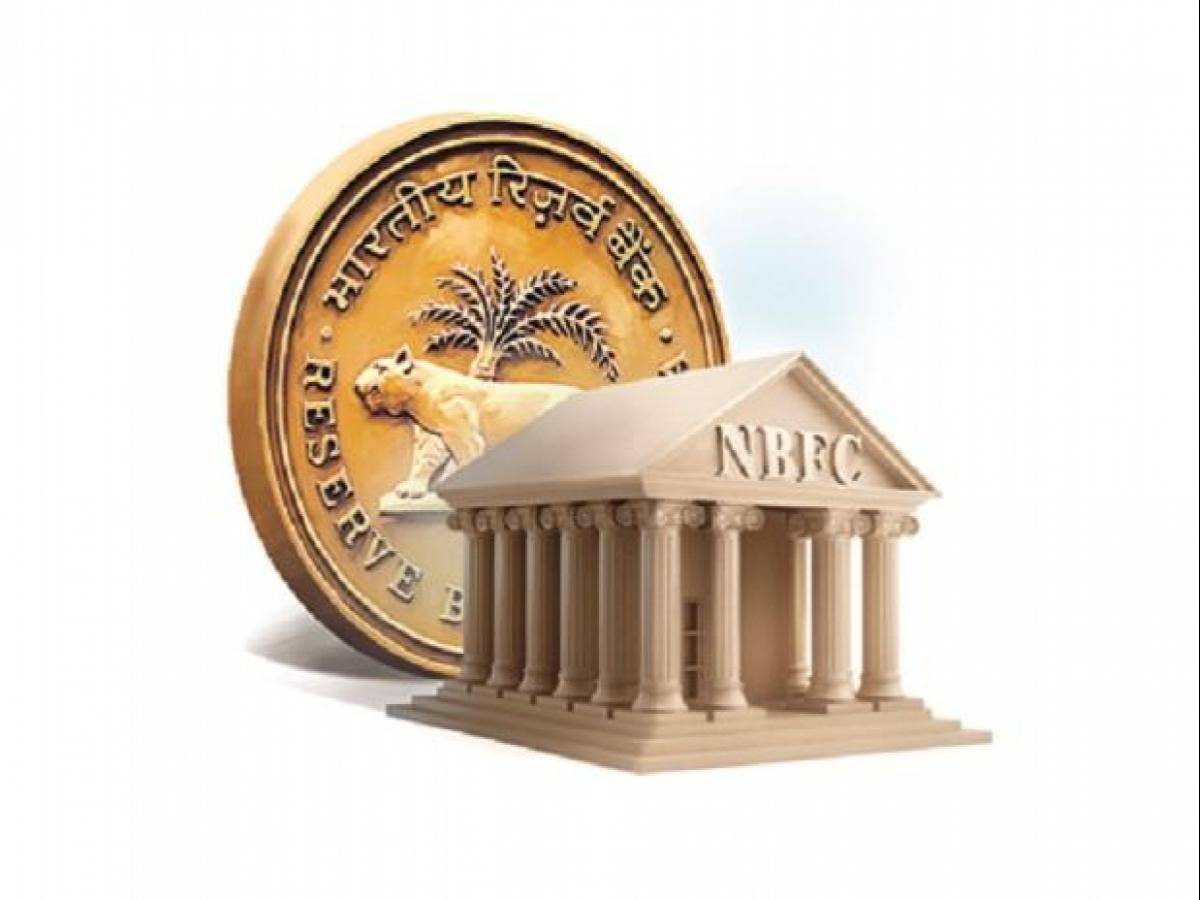 As per the new RBI norms, in a turn of dramatic events, the bad loans of India can be acerbated to an excruciating degree. According to the reports, non-banking financial companies (NBFCs) may witness the rise of bad loans after March 2022. This mainly comes after the Reserve Bank of India recently clarified an up-gradation of non-performing assets.

The Case Of RBI and NBFC’s

According to the recent recommendations, the Central bank has come forward with the agenda that the loan accounts that are classified as NPAs may be upgraded to ‘standard’ assets.

Though, it is to be noted here that it will be only if the entire interest and principal are paid by the borrower.

Also, according to the notification, this will also apply to both banks and NBFCs. It is worthy of mentioning here that most of the NBFCs use to upgrade gross stage-3 loans to gross stage-2 loans.

Thus, one can emphatically state that the rule that has been pronounced on the up-gradation of bad loans will certainly lead to a rise in NPAs reported by some NBFCs.

On the other hand, it is no news that ambiguity in the banking sector leading to inefficiency is a persistent matter, and the latest announcement aggravates just that.

One can effectively argue that there could be some ambiguity with regard to the classification of such accounts that strategically are part of the dues that may have been cleared.

Therefore, as a matter of fact, this could lead to an increase in provisioning against such accounts.

There is no categorization of standard and non-performing loans for NBFCs under this system. 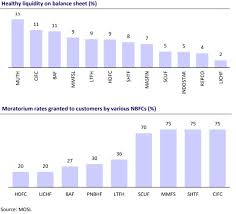 In a report on Monday, Kotak Institutional Equities (KIE) said as market practice, all NBFCs have preferred to have a uniform definition for non-performing loans and gross stage-3 or 90 days past due (dpd) loans.

“However, NBFCs may choose to have parallel reporting under Ind-AS and regulatory filings to RBI. Our preliminary discussion with market participants suggests that NBFCs may not go for parallel reporting and continue the current practice (uniform definition for non-performing loans and gross stage-3).

Hence, gross stage-3 loans will likely increase,” KIE said.
Some analysts are of the view that while bad loans may rise, the regulatory clarification may not have a significant impact on provisioning.

Prakash Agarwal, director and head – financial institutions, India Ratings, and Research, said non-banks will report higher NPAs, especially in small-ticket unsecured loan asset classes. “However this is unlikely to have a significant impact on the provisions for the NBFCs and hence P&L (profit and loss) may not get impacted much,” he said.

On the other hand, Agarwal expects that the co-lending market could get a push from the new norms on asset classification.

“This would give a fillip to co- lending as the norms of banks and NBFCs will be aligned. This was one of the important issues that were a cause of challenge for co-lending,” he said.

Tags Related to this Article: