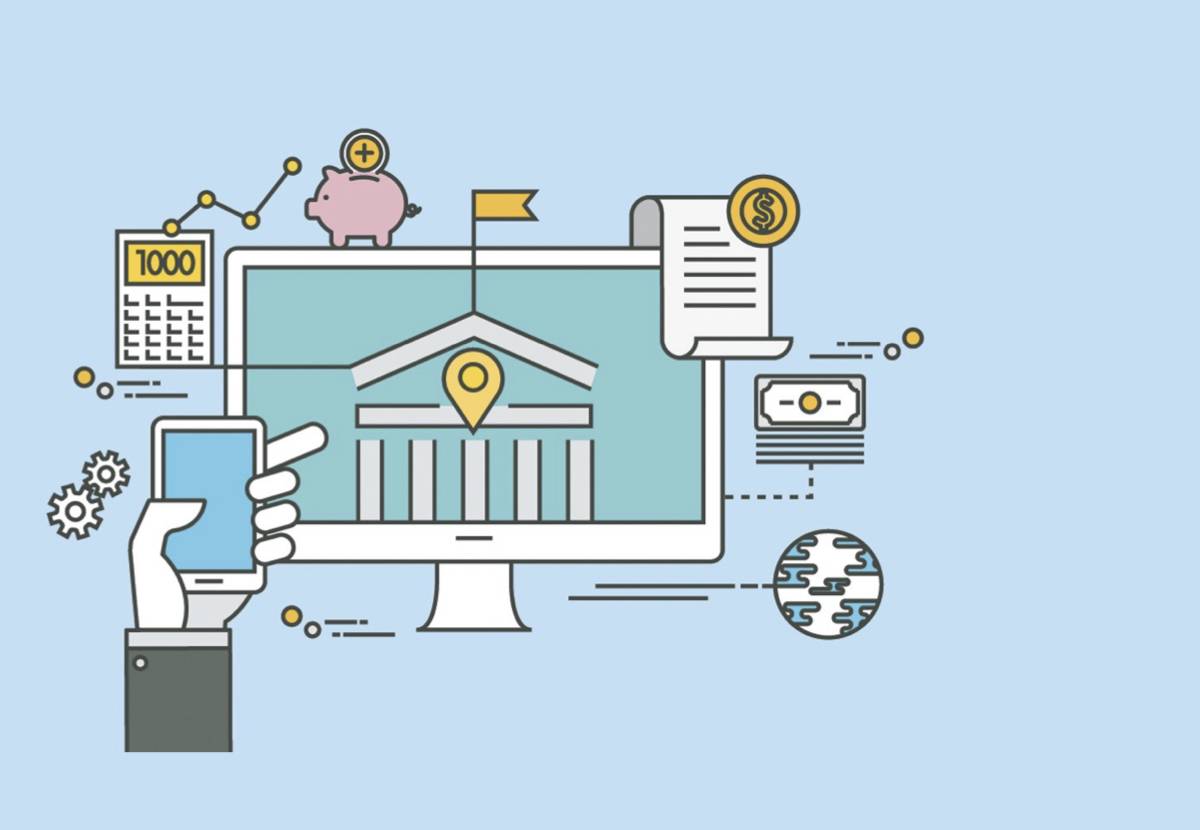 With the rise of easy credit and convenience in the economy, NEO banks can be seen on the path to a successful trajectory. The financial woes being exacerbated by the pandemic, it has been the major contributor to the successful launch and trajectory of the NEO banks in India.

With higher digitization penetration in India and growing usage of mobile technology, the country has seen a paradigm shift from archaic physical banks to online banking being offered by NEO banks. Thus, it can be rightly stated that the pandemic has ushered the paradigm and a seismic shift in the banking and payments industry in India.

A NEO bank is a bank that operates bank exclusively online. With its newer system of operation, it does not have any traditional physical branch networks. Thus it can quite rightly be stated as a new entrant in the digital payments space.

Talking about the NEO banks in the Indian context, neo-banks are not directly regulated by the banking regulator. This is mainly due to the fact that RBI does not grant licenses for operating virtual banks in India. It is interesting to note that it effectively has permitted conventional banks to outsource certain functions.

It is to be noted that there are certain sectors like agriculture that are underbanked or underserved by the banks. But with the curtailment of the partnership of the co-operative banks and the Neo banks, has curtailed and restricted outsourcing of core management functions.

It is to be noted that Indian neo-banks typically enter into partnerships with Cooperative banks to outsource arrangements in order to provide a host of products and services to various sectors. Thus, since the banks have been barred to outsource core management functions such as compliance functions, internal audits, and decision-making functions, they will be barred from offering some key banking services.

This is mainly due to the fact that most crucial core management functions have been denied to the NEO banks like compliance with know your customer (KYC) norms and sanctioning loans and investment portfolio management, which are quite crucial for any entity that is effectively offering banking services.

Now, it is to be noted that NEO banks are of strategic importance in the economy. First, as aforementioned, it finances the unbanked sectors that have a hard time getting loans for functioning. This includes some crucial sectors like agriculture which is the largest contributor to the economy.

Secondly, the Neo-banks have been targeting both the retail and the business sector. Given that these sectors were the worst hit during the pandemic and are still reeling under the effect of the pandemic, NEO has taken the central stage in rebuilding the economy.

NEO banks have been helping the retail sector and the MSMEs to effectively open digital savings or current bank accounts. But with the latest amendments of RBI, such an ambition might be hazy. Additionally, NEO banks are best suited for facilitating money transfers efficiently using existing payment rails. This is mainly done by Neo-banks to support their customers in availing credit lines; thus they often act as a direct selling agent for financial institutions. Thus, NEO banks’ attributes are quite crucial.

Given the aforementioned detestable attributes, several other factors contribute to the block in the NEO banks’ functioning. The main hurdle is the ambiguity that is offered by the RBI. This is due to the fact that the RBI does not entirely recognize virtual banks. On the other hand, it does not even regulate neo-banks. As a matter of fact, many neo-banks choose to act as business correspondents of various conventional banks. This is effectively leading the entities to further financial inclusion in remote areas. This is due to the fact that in order to act as BCs, companies need to effectively have widespread retail outlets.

Secondly, the biggest discrepancy that NEO banks are facing is the threat to security. this is due to the fact that conventional banks would emphatically expect infrastructure and security practices of neo-banks. This would be effectively needed before partnering with them. 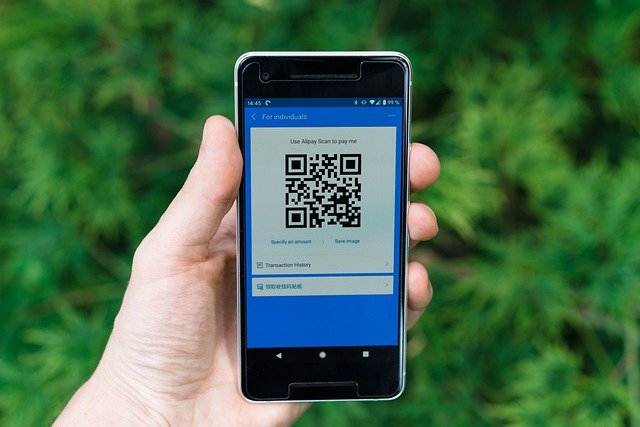 Thus in pursuit of a successful partnership, NEO banks will have to definitely upgrade their systems so that safer services can be provided. Lastly, the most important cornerstone of the whole structure is data privacy. It is to be noted that for secure online transactions and payment systems, ensuring data privacy is the key.

On the other hand, with the onslaught of the pandemic, the RBI should emphatically consider fully embracing virtual or branch-banking services. Thus, what will be the stance of the government or the RBI is something we’ll have to wait and watch.