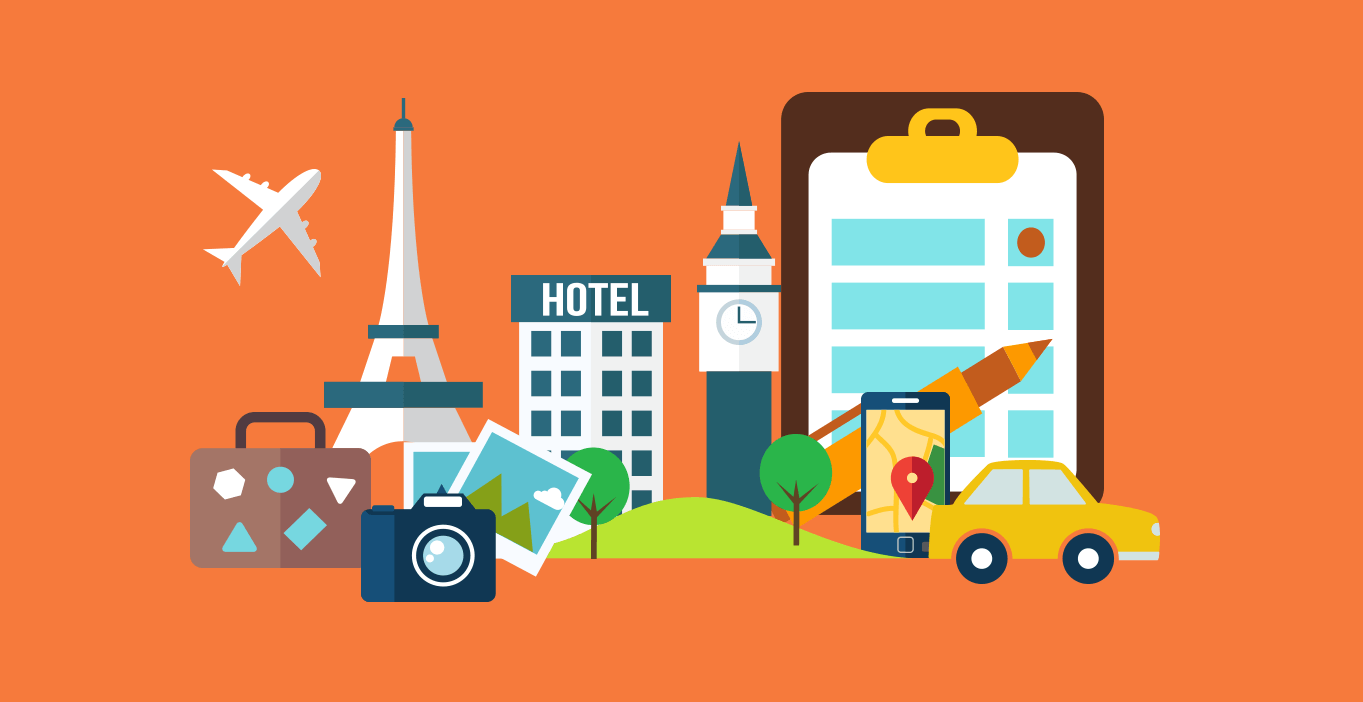 Hospitality Business Dries Up Due To Regulatory & COVID

It is no news that the pandemic has taken the world by storm. The economies around the world have kneeled under the pressure of economic disparities and havoc that were inflicted on their growth. Many countries saw an unprecedented contraction, of which India was effectively one of the worst-hit counties which had been hard hit by the pandemic.

But the effects and spread of the devastation caused by the pandemic were unevenly spread across various sectors. It can be rightly stated that these were effectively exacerbated in some sectors like hospitality and MSME sectors that are contacted intensive sectors.

As the virulent and highly recurring COVID-19 spread across the entire world, the primary and sole focus of the businesses and governments got diverted towards the safety of the public. Though such measures will be continued in the long run, implications for economic growth have been severe. This is due to the fact that the sharp corporate profits have effectively led to a sharp sell-off in equity markets across the globe. It is to be noted that there has been an immense impact on both supply chains and revenue.

The hospitality sector has been effectively affected also due to restrictions in the traveling sector. The decision that was taken to effectively shut down restaurants, hotels, cinemas, and theme parks all have had a significant impact on the worldwide tourism and hospitality industry.

The Discovery of New Ventures

Given the maturity level that was exhibited by the hospitality sector offering their venue available for hospital employees and beds has led to an effective rise in newer business opportunities and models that can take the world by storm if developed carefully. But given the present circumstances, it will be sagacious to maintain that the economy is in the nascent stage of recovery.

What could help mitigate the disaster?

Various economists and analysts have recommended that having an extended cash flow for the next six months will be quite prudent for the sector in mitigating the debacle. On the other hand, developing resilience is the need of the hour. Given covid 19 has the characteristic of recurring, developing resilience through robust supply chains and amicably managing operators through payments to suppliers would indeed be effective.

In the scenario that presents itself, it is quite sagacious to cut down on all discretionary operational and capital expenditure. Thus, postponing maintenance and other not-so-important capital expenditure will effectively conserve cash. 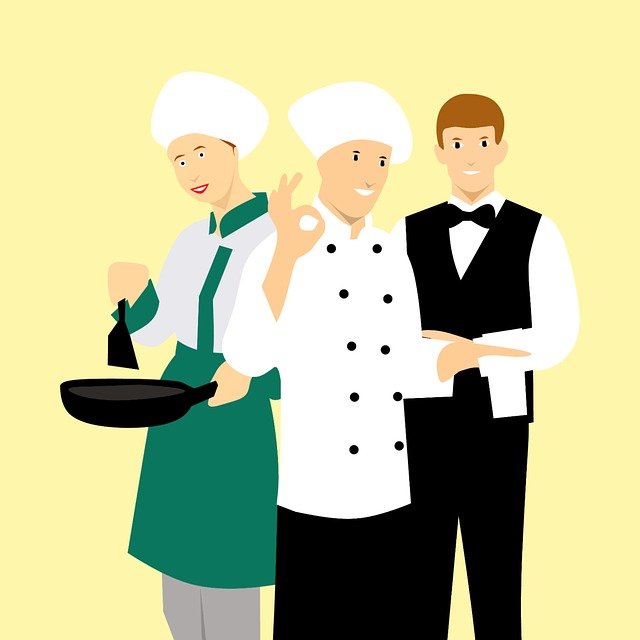 Though the pandemic might have crippled the service-oriented sector like the hospitality sector quite immensely, it is to be noted that the second source of woes in the sector is related to the government. This is due to the Government’s interventions that are significantly leading to uncertainty in the business. It can be rightly stated that given the government’s policies to revive the economy, there has been a great deal of ambiguity in the market.

The ambiguity is in the context of the economic and non-economic consequences that the government interventions might cause. In addition, the fear that has gripped the public’s attention is the uncertainty about whether the government has planned more future interventions that might effectively stall the business again.

To summarize the arduous and odious problem, it can be rightly stated that during a crisis, the government has the most crucial role in reviving the economy. It is when the uncertainty prevails in the market or producers’ and consumers’ confidence is at a record low, that government investments need to be made. This is due to a very pertinent fact that the government faces the leading challenge in reducing both types of uncertainty i.e. economic and confidence.

Also, doing so is quite crucial and vital for industries as they are particularly sensitive to such uncertainties, such as the hospitality sector. To mitigate the ambiguity crisis, policymakers might as well just impose measures with detailed transparency even if they are long-term plans. This will promote certainty in the market. Certainty is quite crucial as ambiguity is loathed by businesses. Thus, ambiguity about future and current government spending including the stimulus packages even creates uncertainty in the volatile stock market.

This effectively disrupts, as aforementioned, many macroeconomic variables such as the GDP, debt, and consumption. In addition to its hospitality revival scheme, the government should also fine-tune its aid policy and help the tourism sector, as both, are interconnected. This will emphatically provide much-needed support for the hospitality sector.

For the consumers, the first step to reviving their confidence can be cutting taxes on fuel and managing inflation. This will help them prepare better for possible future government interventions if similar, subsequent epidemics such as COVID-19 plague the system ever again.