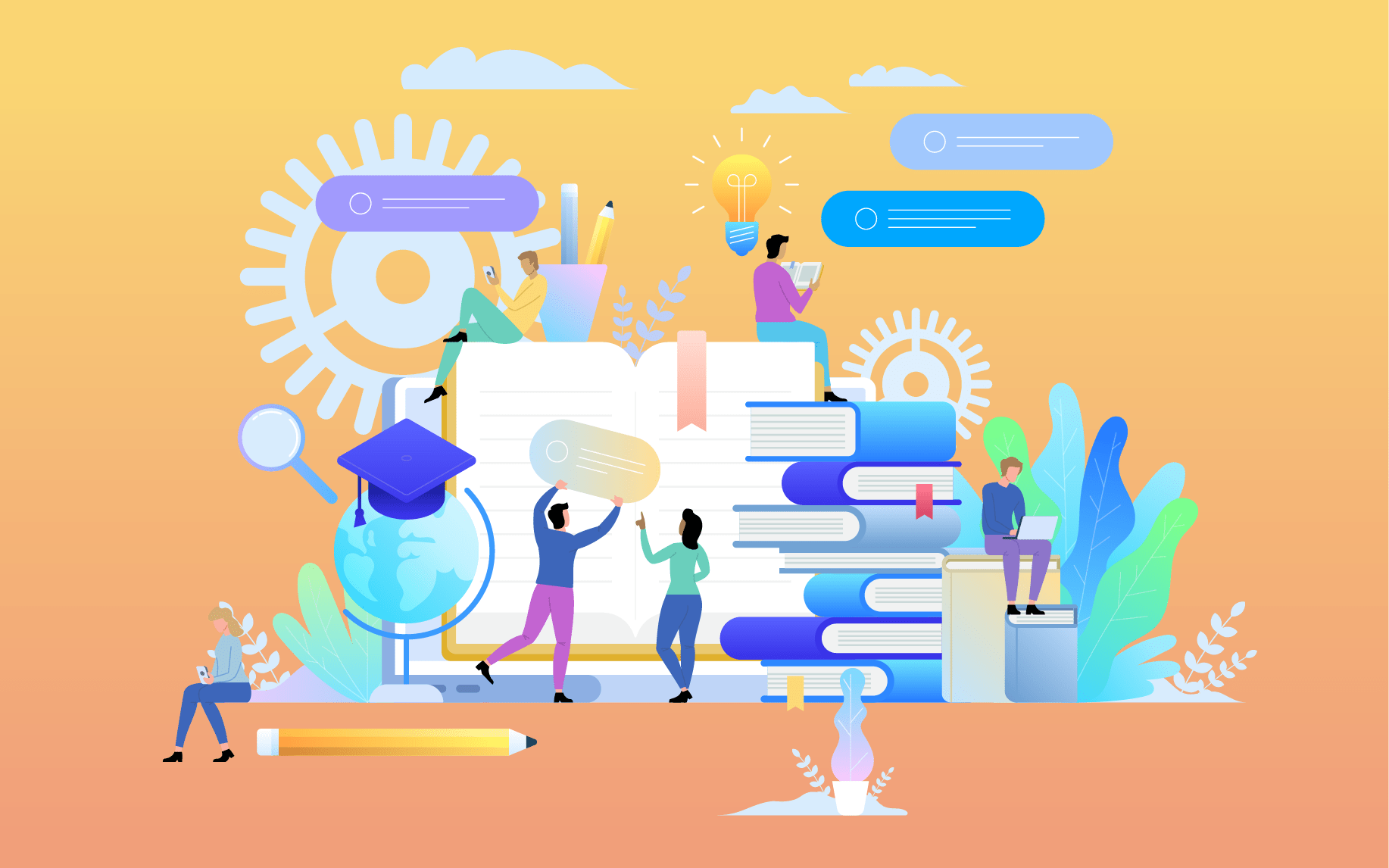 The National Education Policy 2020 may provide a runway for the education sector to take off despite challenges posed on account of the pandemic. The announcement of the NEP attracted criticism from industry experts, but it may place India on the global map for a sought-after educational haven of the world. The National Education Policy 2020 replaces the old education policy which was framed in 1986 and ushering in an era of new educational reforms. This is the first policy that seeks to unshackle students from the tyranny of administrative constraints with multiple-choice, multidisciplinary learning, and multiple chances. However, the policy has been scrutinized and dissected by industry experts and thus have witnessed conflicting views.

The policy aims to create a robust digital infrastructure in the education sector that ensures uninterrupted learning even during unprecedented circumstances. The National Education Technology Forum (NETF) will be established for ensuring that the technology is integrated adequately and efficiently in the education process and ensuring the enhancement of the access of education to all sections of the society even in these tumultuous times. Various contours of this policy aim to radically improve the Gross Enrolment Ratio in higher education and to achieve the objective of 100% youth literacy. Moreover, the said policy has also been predicted to reduce the social and economic gap between students, which has magnified in wake of the pandemic.

A system that promotes meritocracy, equal opportunity and equity is good, but there lies a gap between theory and practice. In addition to this, the NEP elucidates the need for homeschooling and multi-language learning whereby until the 5th grade and in exceptional circumstances, no later than 8th grade, the model of education shall be in the mother tongue/local language of the student. Despite the all-encompassing façade of the new policy, its success shall be put through a skeptical lens with rising concerns for the students during higher education and in their professional journeys. It is particularly problematic in light of the right of the people to move from one state to another since the inter-state movement shall result in the change of the local language and the mode of education.

The policy has also been criticized due to the legal complexities surrounding the applicability of two operative policies namely The Right to Education Act, 2009 and the New Education Policy, 2020. Certain provisions such as the age of starting schooling will need to be deliberated upon, in order to resolve any conundrum between the statute and the recently introduced policy in the longer run.

Against this backdrop, it is pertinent to note that past attempts at parliamentary legislation under the erstwhile regulatory set up have not been successful. The failure can be attributed to the role of regulators and the intended legislative changes being out of alignment, as in the case of the Foreign Educational Institutions (Regulation of Entry and Operations) Bill, 2010, which lapsed; and the proposed Higher Education Commission of India (Repeal of University Grants Commission Act) Act, 2018 which remained did not reach the Parliament.

The contours of NEP is expected to revise the regulatory avatar of the Higher Education Commission of India (“HECI”) being set up with a wide role in Indian higher education. The HECI is likely to have four verticals under its umbrella, including a) National Higher Education Regulatory Council, intended to be a single point regulator for the higher education sector; b) National Accreditation Council, which will deal with the accreditation of institutions; c) Higher Education Grants Council, which will be tasked with carrying out funding and financing of higher education; and d) General Education Council, the final vertical, is expected to have a more academic based-role, as it will frame expected learning outcomes for higher education programs. Foreign universities coming into the country will also fall under the purview of this framework. While the Universities Grants Commission and the All India Council for Technical Education have played a major role in this direction until now, questions pertaining to the role of the UGC and AICTE remain unanswered under the new policy.

It is evident that NEP 2020 provides a fresh canvas to paint on and opens up avenues for home-schooling and foreign universities alike, in India. For the new policy to succeed a combination of a staunch intent to move out of comfortable doldrums and facilitate increased involvement of foreign universities and increased literacy levels is a must. While this objective is expected to see a significant regulatory overhaul for its successful implementation, it would lay a successful path ahead for institutions as well as the student community and place India on the map of an educational haven.