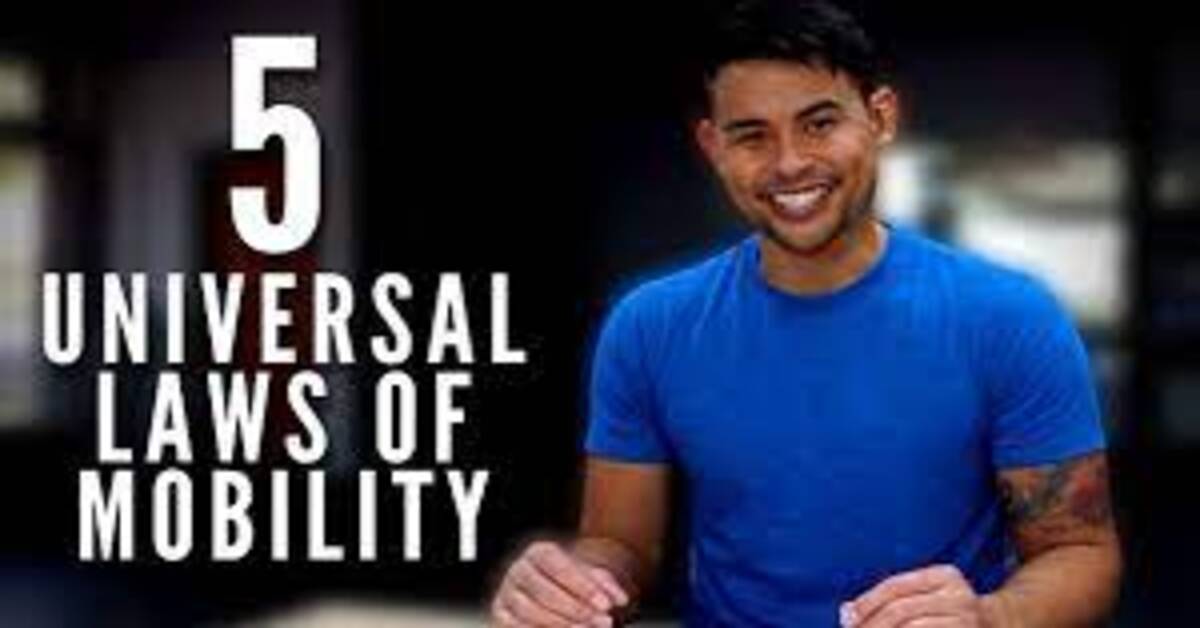 India has been changing. Recent digitalization bears testimony to the fact that India is digitally and electrically transforming itself in this era. Amongst all digitalization, electrification, and mechanization, which will bore fruits for the economy, Electric mobility has caught the fancy of the government. 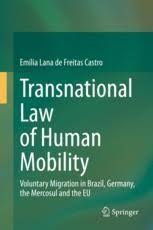 Such a claim can be corroborated by the fact that diesel and petrol automobile purchase in India is dropping and the conventional market is facing tough competition from its electrical competitors.

One major reason for try hype the same is that the adoption of EVs serves to solve and address the problem of air pollution, noise pollution, dependence on fossil fuels. On the other hand, the public has been discarding age-old conventional automobiles due to increasing inefficiencies like high maintenance of such vehicles and urban decongestion in India.

The government has been providing incentives to the public to initiate the process of booming EV market acceptance in India. For this, a notification was released on August 12, 2020. This was effectively released by the Ministry of Road Transport and Highways which had pompously permitted the effective sale and registration of 2-3-wheeler electric vehicles, which did not process pre-installed batteries.

It is to be noted that in this notification release, the government had adhered to the recommendations that were made by the industry. The recommendation included a strategy to delink the cost of the battery which emphatically accounts hefty, by 30 to 40 percent of the EV cost.

Thus, it can be stated that in order to reduce the upfront vehicle cost, the government had gone ahead with the scheme. This, in fact, quite positively shows the commitment of the government to adhere to its greener promise for the future. 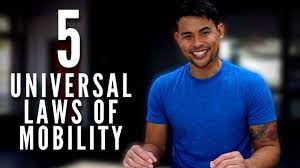 Further, it is to be noted that this scheme will be emphatically carried on the welcoming lines of how subsidies under EV policies can be availed of. What needs to be paid attention to is the fact that how will government implement the subsidy implementation plan?

This is due to the fact that under the Faster Adoption and Manufacture of Electric Vehicles policy, EV purchase attracts direct subsidy. This is effectively linked to the battery capacity of the vehicle.

Is the policy being updated and implemented by various states? It is to be noted that the Delhi government has too emphatically launched a new EV policy for the next 3 years. To induce the public to embrace the change, the policy had offered many additional benefits over and above the FAME-II policy that was devised by the Central Government.

But what do these investments include? These incentives include financial incentives that will be provided in the form of direct subsidies for EV purchases in order to induce customers to opt for EVs. At the same time, the government is trying to disincentivize the usage of combustion vehicles by effectively scrapping the incentives for cars with internal combustion engines.

Other enticing offers that are being provided entail exemption from road tax, interest waiver on loans for various commercial buyers, and waiver of the registration fee.

Also in pursuit to develop infrastructure that is viable for the EV market in India to boom, the government has also been trying to invest in the infrastructure for charging batteries and increasing the network of charging stations. This has also led the government to promote EV usage on various ride-hailing service providers by effectively granting the rights to effectively operate electric 2-wheeler taxis.

Thus, one can effectively state that in addition to the central government, the state governments are also extensively trying to appeal to the fancy of the masses with advertisements and concessions. On the other hand, one can also scrutinize that the policy in Delhi appears to show a paradigm shift in policy in comparison to other states that are seeking to incentivize the manufacturing of EVs.

Another state that has too positively come forward to greatly incentivize the adoption of EV is the state of Telangana. Unlike the Delhi government, one can witness the change in policy as it has taken the route of supply rather than demand appraisal. According to the policy that has been unveiled, one can state the main thrust of the policy contains instruments to incentivize the manufacturing in the state by the effective and emphatical establishment of energy and EV parks. 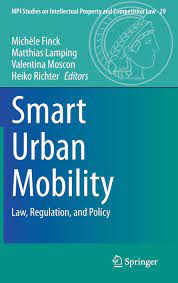 The major call for such incentives was seen when provisions were made for 775 acres of land for EV manufacturing facilities. On top of this, it was also witnessed that some preferential market access for EV manufacturers was also being provided for the enticement process for further manufacturing.

I a major policy alteration, the Telangana government had gone as forward as to state that the sale of the first 2,00,000 and first 5,000 units of two-wheelers and four-wheelers respectively will procure 100% exemption of road tax and registration fee.

Thus, one can state that the Telangana government has based its policy on the model of effectively leveraging the existing electronics manufacturing facilities to f\drive investments in the burgeoning sector. Additionally, the policy also includes the tint of usage of supply chain advantages to make the prospects of investments more attractive for the investors.

Though no one can deny the fact that with the automobile sector, the EV market too was affected by the pandemic, with the aforementioned policies and incentives one can state that the government is trying its level best to signify institutional intent to focus specifically on electric mobility.