Lessons From China Bad Bank Geometry and How India Can Learn 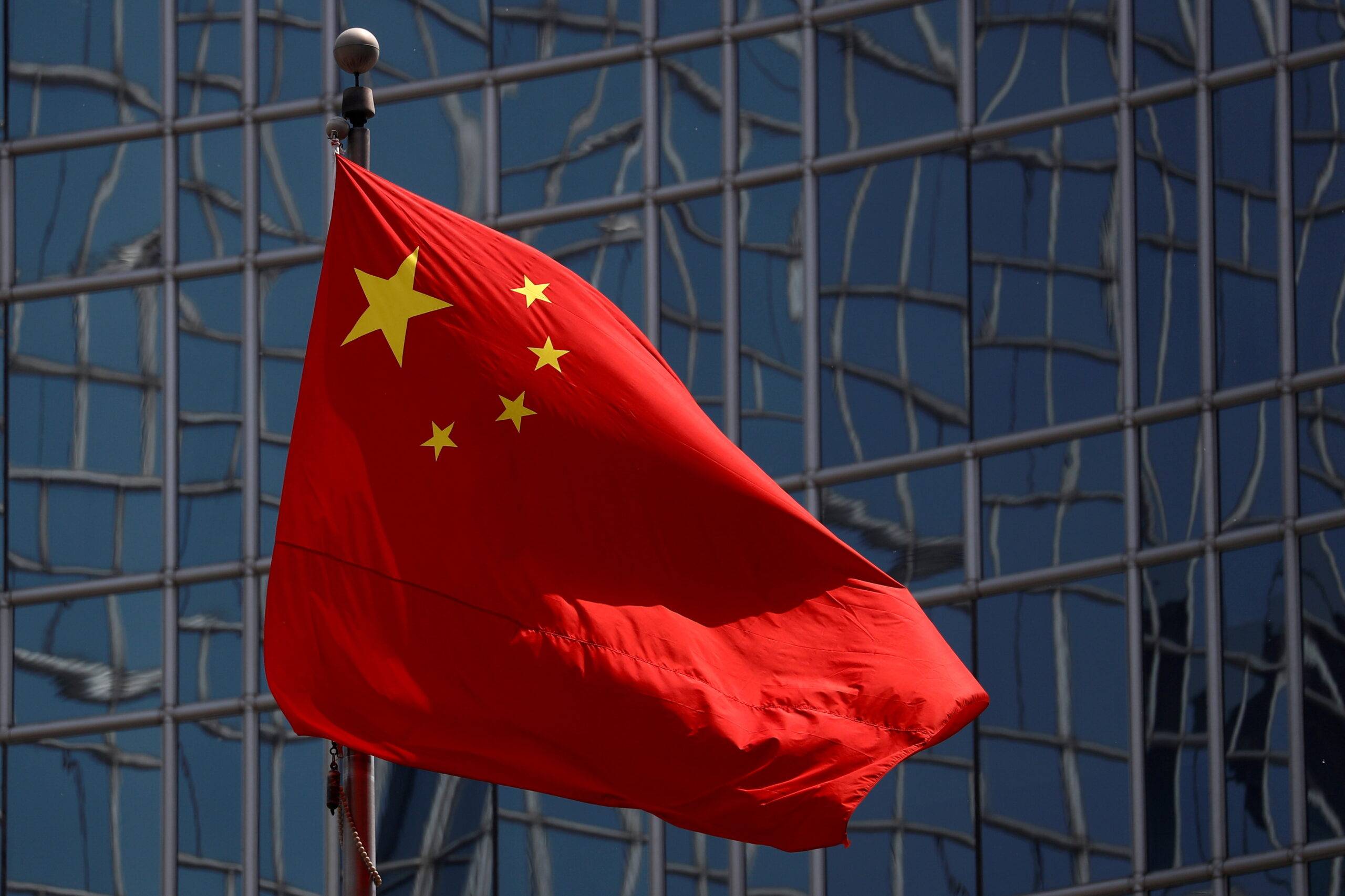 The NPA crisis in India is burgeoning. While the RBI and Government take steps to strengthen the hands of bankers in the recovery and rehabilitation of stressed assets, the impact of these measures will be visible after a time. To worsen the state of the financial sector in India, the increasing failure of banks due to their operational issues coupled with pandemics can quite rightly be stated as a recipe for disaster. In its newest initiative to deal with the financial crisis in the country, India has been getting ready to operationalize a new scheme- Bad Banks.

Starting an aspiring scheme to mitigate the crisis, a little perspective and scrutinization of similar successful policies in other nations might be necessary, even if it is coming from the territorial aggressor – China. India can effectively scrutinize the Chinese experience which should inform Indian policy on bad banks.

Even though India, at that time, might have swept the problem under the carpet but China had set up dedicated bad banks for each of its big four state-owned commercial banks. As a mandatory function of bad banks, they acquired non-performing loans from debilitating, stressed banks and timely resolved them.

Given the global financial crisis of 2008, their tenure was extended indefinitely. Deciphering the success of such a strategy, in 2012, China had emphatically permitted the establishment of one local bad bank per province.

The strategy of bad banks to counter their bad loans was utilized to such an extent that by the end of 2019, China had 59 local bad banks. Such a conscious, timely approach to mitigate the NPA crisis in China can serve as an opportune example for India, which at the moment, stares at a long, never-ending path of NPA crisis.

According to various researches, it is to be noted that Chinese bad banks have been hailed for their notable contribution to concealing bad loans. According to reports, banks finance over 90 percent of non-performing loans.

China’s bad bank strategy works on bad banks reselling over 70 percent of the NPLs at inflated prices to third parties. Additionally, it is to be noted that the third party usually happens to be borrowers of the same banks. However, all is not as rosy as many reports might state. This is due to the fact that there are a plethora of reports that are there, on the contrary, maintain that in the presence of binding financial regulations, the bad bank model could create perverse incentives to hide bad loans instead of resolving them.

The lessons India should pay head to

The Chinese bad bank’s experience teaches India four important lessons. First and foremost, the tenure of bad banks is the key. This effectively means that a bad bank should ideally have a finite tenure. This is due to a very prominent reason that bad banks are typically a swift response to an abrupt economic shock which can lead to quick, orderly disposal of bad loans. However, it does not leave much space for long-term restructuring and in-depth resolution. Thus clearly, such a bad bank has a temporary purpose.

The second lesson to be learned from China’s bad bank experience is that a bad bank must have a narrow mandate with clearly defined goals. It is to be noted that mere transferring of bad loans to bad banks isn’t the ultimate solution but a full-fledged, in-depth resolution strategy is required to mitigate such a crisis.

If such a mechanism is not paid heed to, a Bad bank scheme might become a vicious non-ending cycle of transferring bad loans to a third party. As a matter of fact, overdependence on bad banks might even lead to financial instability in the long run.

Thirdly, it is not news that the nature of occurrence of NPAs and nonpayment of huge loans in India is recurrent even after they are transferred to asset reconstruction companies, also known as bad banks. Additionally, it is to be noted that sources of funds for ARCs have largely been bank-centric.

This effectively means that some banks also continue to hold close to 70 percent of the total security receipts (SRs). Thus, to address such an odious problem, RBI has tightened bank provisioning. This has been done by liberalizing foreign portfolio investment norms. This initiative has been taken to help reduce bank holding in SRs.

Lastly, the resolution of the NPAs in the economy should happen through a market mechanism and not through a multitude of bad banks. As a matter of fact, the regulatory arbitrage between ARCs and AIFs needs to end.
While AIFs should be effectively allowed to purchase bad loans directly from banks, ARCs on the other hand should be allowed to purchase stressed assets from insurance companies, bond investors, and mutual funds.

Thus, ARCs should be effectively trusted to be allowed to infuse fresh equity in distressed companies, within IBC or outside of it. Thus, given all the aforementioned experiences of the Chinese bad bank strategy, India might now have a clearer perspective on the road map it needs to take for a successful resolution of its bad bank crisis.

The Chinese experience should even nudge Indian policymakers to facilitate market-based mechanisms for bad loan resolution in a steady-state while avoiding excessive dependence on bad banks for its NPA resolution. Therefore, India must pick cues from its territorial aggressor and avoid creating a superstructure Bad Bank on an unworkable infrastructure!