Lease and Rentals: Are These Operational Debts Under The IBC? 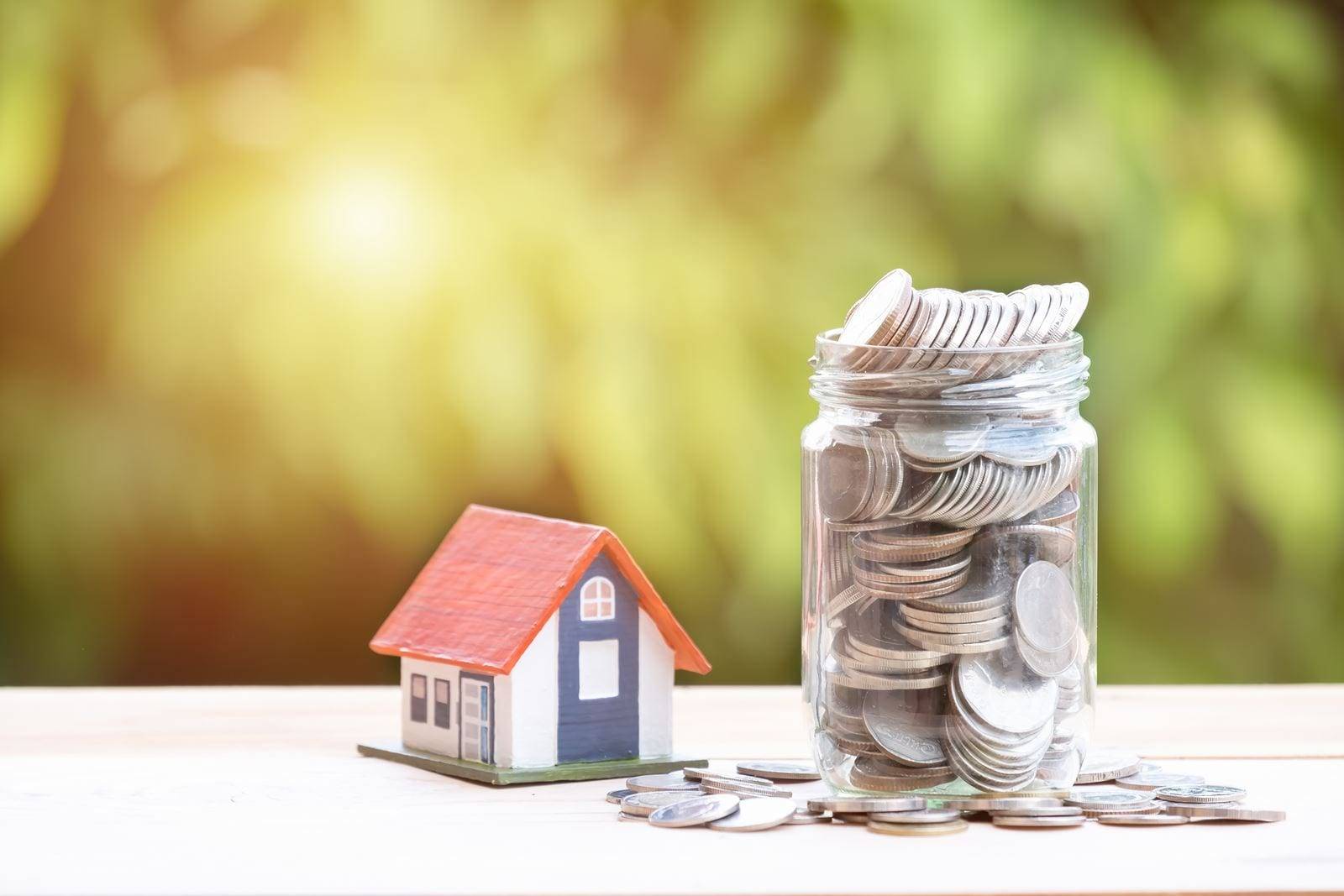 Lease Rent Debts Under The IBC

The pandemic spread like wildfire and pushed economies to an unprecedented standstill, placing a period on the rental incomes of landlords. To combat a spate of homelessness, the government announced a slew of measures to protect tenants. While some state governments attempted to pitch in for deficient rent payment by tenants, others prohibited landlords from evicting them on account of non-payment during the pandemic.

The message from the government was clear: during the lockdown, landlords should act responsibly towards their tenants. Aggressive enforcement of lease obligations was to be discouraged.

Given the changing dynamics between landlords and tenants, be it residential or commercial, both began to renegotiate the terms and conditions of their leases. As a result, legal treatment of rental dues was brought under the scanner during the pandemic. While a tenant cannot legally insist that their landlord offers a rent-free period or waives a rental or other payment, landlords may voluntarily offer tenants rent-free periods. These, however, were commercial, not legal, decisions.

Recently, homebuyers were brought under the purview of the Insolvency and Bankruptcy Code, 2016 (IBC), and because of the same so have – rental dues. Under the IBC framework, rental dues were neither recognized as financial nor as operational dues and consequently left tenants and landlords remediless under the Code. Given the ravaged state of the economy, this latest inclusion shall assure that IBC will be put to increased usage this year.

Given the intricacy of the situation, multiple views have been offered. The NCLT Delhi and NCLT Hyderabad have effectively or rather stringently held that lease rent dues are not included under operational debt. Whereas, NCLT Kolkata, NCLT Chennai, and NCLT Ahmedabad have taken a contrarian view and have maintained that such dues could qualify as operational debt.

Deciphering the intricate issue of rentals

However, the NCLAT clearly clarified that the legislature has not completely adopted the BLRC report. Thus, it is to be noted that only the claims in respect of goods and services have been kept in the definition of operational creditor and operational debt. But why didn’t NCLAT give the BLC committee’s recommendation any heed? This is because NCLAT believes that the definition does not give scope to interpret rent dues as an operational debt.

Thus slashing hopes of rents being included in the wider definition of the IBC code, the NCLAT gave stricter interpretation to Section 5(21) of the Code. In an unadorned explanation, it means, that only when a claim by way of debt falls within one of the three categories mentioned in Section 5(21) will it be effectively categorized as an operational debt.

In addition to all the aforementioned reasons, it is to be noted that for a debt to qualify as operational debt, the debt must rise with a nexus of direct input to the direct output produced. Based on the very same argument, the NCLAT has taken a stringent stand against the rentals being included under operation debts. Additionally, a lease of immovable property cannot be considered as a supply of goods or rendering of any services. Thus, it cannot be considered operational debt.

Hence if the past judgments of NCLAT and various other benches of the NCALT are to be scrutinized, it highlights the diverse, multiple, and intricate views on the contentious subject matter. Given the intricacy of the issue and the NCALT’s stringent stand against a wider definition, the issue has now traveled up to the apex Court.

As aforementioned, considering, the conflicting stands taken by various benches and courts, it has become imperative for the Supreme Court to consider the larger issue of such claims. The very claims that arise due to the use of the immovable property and other connected services. Thus, the Supreme Court has been burdened with the prominent task of finally putting to rest the question of rent arrears qualifying as operational debt.

Overall, the message from the authorities is clear that a fair and transparent discussion between landlords and tenants over rental payments during the coronavirus pandemic will enable collaboration and cooperation within the sector and help ensure that no one part of the chain shoulders the full burden of payment.