The IPR Bride and Competition Groom 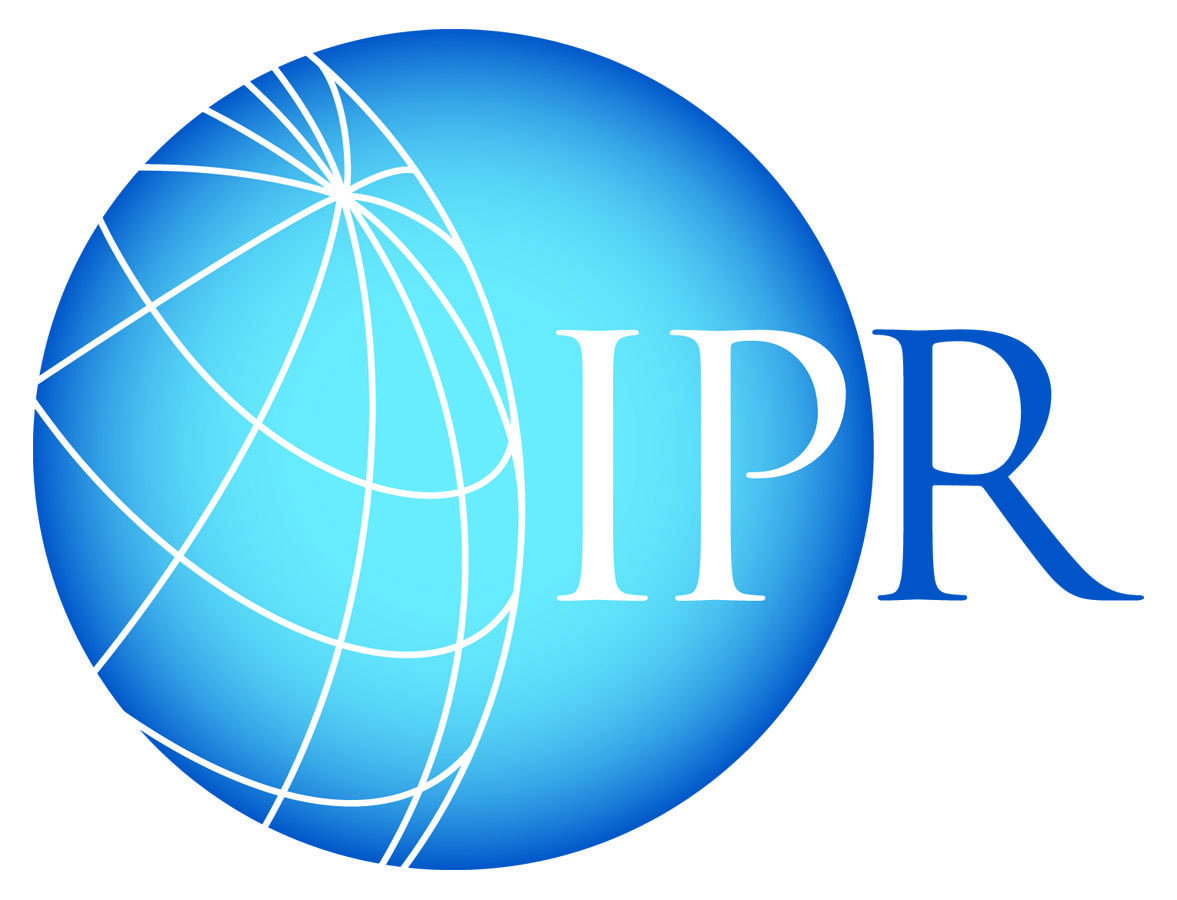 The laws on intellectual property rights (IPRs) and competition have evolved historically as two separate systems. The traditional role of competition law has been to promote efficiency in the market and thereby prevent market distortions whereas the role of IPR has been the promotion of innovations by granting protection and rights over inventions.

The general perception is that there is an inherent tension between IPR and competition law. Proof of this is the rise in the number of intellectual property-related competition cases in the recent past across jurisdictions. India too has had her share of litigations in the matter.

Given the virulent nature of the virus, which brought the world economy to its knees, the world’s leading pharma companies have been arduously racing forward at a feverish pace to find a vaccine for COVID-19. Pharma companies, given their successful discovery, at the moment, are relishing extravagant, lucrative profits with their IP rights. Thus this begs a pertinent question that is such kind of insane amounts of profits justified? Given the fact, that Pharma laboratories typically face very heavy odds since only one in dozens of experiments succeeds, it would be termed as being ignorant, in not supporting such profits or rather deserved remuneration.

With thousands of failed attempts, attempts are emphatically made to compensate the costs of all such failed trials on to the price of the one successful invention, here the covid vaccine. Additionally, to be able to earn profits throughout, patenting their intellectual property which makes it illegal for rivals to copy their process, comes across as the most viable solution.

In granting such controversial rights, which might lead to mitigation of competition and perhaps even exploitation, governments emphatically face a public policy dilemma. This is because, in pursuit of high, sustained profits, pricing is usually kept high. The high cost of the product, in the current scenario– the vaccine, makes it unaffordable for low-income households which emphatically dims the potential and robustness of the covid fighting efforts.

Given the current scenario, the world is poorer than it was during-pandemic level. A study suggests that Indians are now poorer by 6.1%. In addition to this study, another study by Azim Premji University states that more than 235 million households’ incomes have slipped below the minimum income in India. Thus, if such facts are carefully deciphered, lower affordability leading to a lower probability of getting vaccinated amidst a detestable, soul-wrenching pandemic, can effectively be termed as exploitation.

Scrutinizing the other face of the coin, if such rights are not granted to the pharma companies, who consequently will not be able to ask for monopolistic pricing power through the protection of IPR, they will have no incentive to invest in development and research, which at the moment is the holy grail for the public and economics’ health.

The law of economics

As a simple law of economics, it is effectively stated that competitive markets maximize consumer, producer, and societal welfare. This is due to the mere fact that healthy competition ensures efficiency and innovation. It is due to this very reason that monopolies around the world are mitigated with conscious efforts. But a conundrum that government faces is that in addition to stringent competition laws, the government’s books of laws also contain IPR laws that create monopolies. In contrast to IPR laws, competition laws curb monopolies.

It is no news, that necessity is the mother of invention and modern times need innovation. Such innovation has emphatically been the wellspring of human civilization. It is due to such innovation that conventional technologies have been upgraded to ease human life, it is due to this innovation that the industrial revolution has been transformed into the Digital Revolution, currently underway, that is significantly changing our lives in ways that we do not even fully comprehend.

It is to be noted that the central ideas that provide such incentives for innovation are the IPR laws and the competition law. In a much-unadorned explanation, the two laws apparently of conflicting regimes when joined in a harmonious marriage produce a symbiotic effect that drives insane progress and maximizes consumer welfare and producer’s efficiency.

It is to be noted that the two, in the economic world, cannot be separated. Why? Because IPR laws bring in innovation, inquisitiveness, and invention which is highly crucial for economic development and research domain. Similarly, competition laws bring inefficiency in the market with the efficient allocation of resources. In the world, both laws have their prime usage.

IPR laws, at the moment, are aiding the pharmaceutical sector and the competition law is aiming to dilute the power of e-commerce giants who are displaying rudimentary and advanced forms of corporate unethical and inefficient behavior.

But given the digital age we live in, are IPR and competition laws that have been written in the context of old technologies equipped to handle the new and complex issues posed by digital technologies? Given the scrutiny that various e-commerce giants like Apple, Amazon, Facebook, and Google face, it won’t be farther away from the truth to state, that crux of the laws is adaptive. In addition to the stringent scrutiny these tech giants face by western country legislatures and regulators, we witness this play out in India too in several instances.

In conclusion, it can be observed that the relationship between competition and IPR with its intricacies and ironies is here to stay. It is amply clear that these two streams of law are bound to converge and cannot be expected to stay as watertight compartments exclusive of each other. Thus, given the importance of both laws, the clash between the two is not only unwanted but also quite detestable. Therefore, harmonious marriage between the two is desirable and necessary.