Intellectual Property Litigation During And Before Covid-19

Home » Intellectual Property Litigation During And Before Covid-19 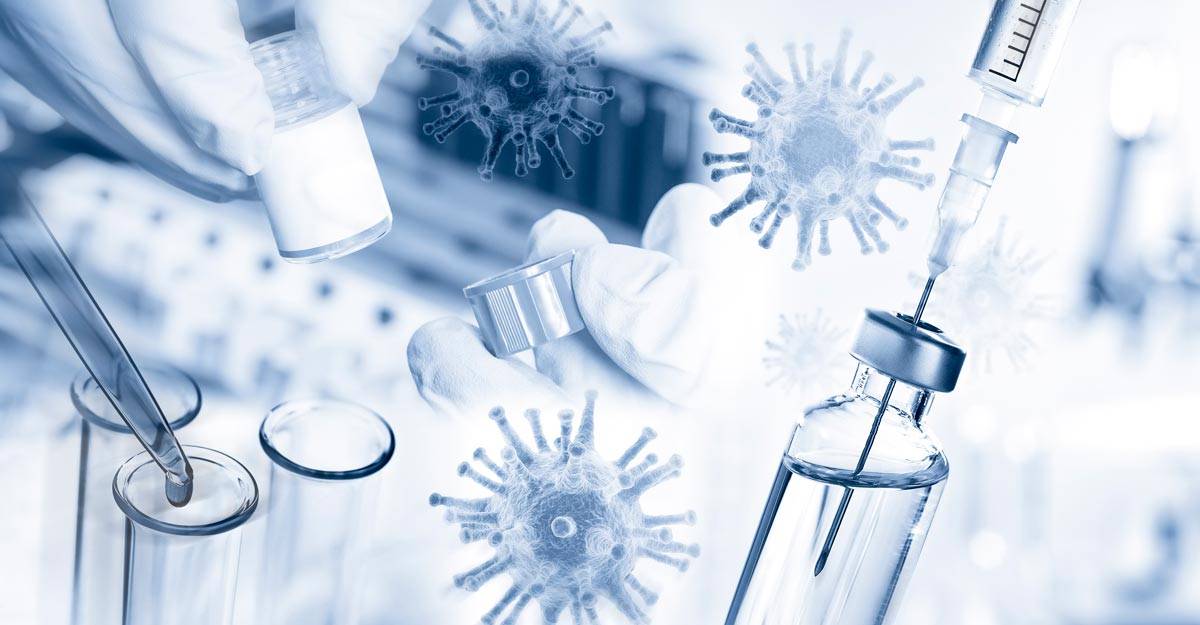 The Covid-19 has smacked nearly all aspects of our lives subsequently halting certain key operations including inter alia legal enforcement. The pandemic accompanied by the nationwide lockdown accompanied dawned upon us without any caution. The emergence of a new world saw the closing of multiple segments of the economy.

However, despite such telling circumstances, the courts could not afford a complete month-long shutdown. The Supreme Court, eventually followed by the high court and the district courts have extended the limitation period and all interim orders. Courts have been operating in a staggered manner hearing urgent cases over video-conference post a short duration of the closure. In such circumstances, the Controller General of Patents, Designs, Trademarks, and GI suspended their operations pursuant to a notification released on March 23 and thereby, led to essential questions being raised regarding the reliefs available for people in disputes involving intellectual property (“IP”).

Keeping in mind the current circumstances apprised by the pandemic, IP litigation has been moving largely towards patent and trademark infringement cases. The primary focus recently has been largely towards the pharmaceutical sector and the IP issues that arise therein. Recently, the Delhi High Court in a case of trademark infringement case filed by Dettol Inc. fined a company named Devtol to the tune of INR 1 Lakh and ordered an injunction, thereby, restricting them to use their brand name and confuse the consumers during such a critical time.

The issues pertaining to compulsory licensing of pharmaceutical products such as critical life-saving drugs, in consonance with the provisions under the law can be well predicted to rise during Covid-19. There has been a steady surge in licensing cases of life-saving drugs due to the continuously rising number of Covid cases witnessed worldwide.  Notwithstanding the predicted paradigm shift to the increased patent and trademark litigation as a result of the pandemic, the filing of such cases would be limited as courts would only be inclined to hear urgent matters only till the crisis subsides, which is unlikely in near future.

IP litigation conforming to the current circumstances is bound to experience a slight shift as the focus has now been majorly directed towards the pharmaceutical sector. Trademark cases and licensing cases have largely increased, and those have largely been in the pharmaceutical sector, which shows a shift in the patterns of IP litigation when compared to the pre-Covid time. Additionally, the Courts have recognized the nature of time-bound IP filings which have been absurdly stopped with the onset of the pandemic.

Nevertheless, the courts have recognized the various adversities and the limitation in respect of such cases has been extended as well a much-needed respite for stakeholders in India and abroad. In light of the ongoing circumstances, even WIPO has released remedies to deal with the hurdles faced by dealing with intellectual property rights categorically advising for an automatic extension of time limits and subsequent shift towards electronic communication to mitigate all possible undesirable outcomes arising out the current state of affairs. Evidently, the measures undertaken by India are on similar lines. One has to wait for normalcy to return, post which the real consequences of the shutdown on IP litigation can be well realized.