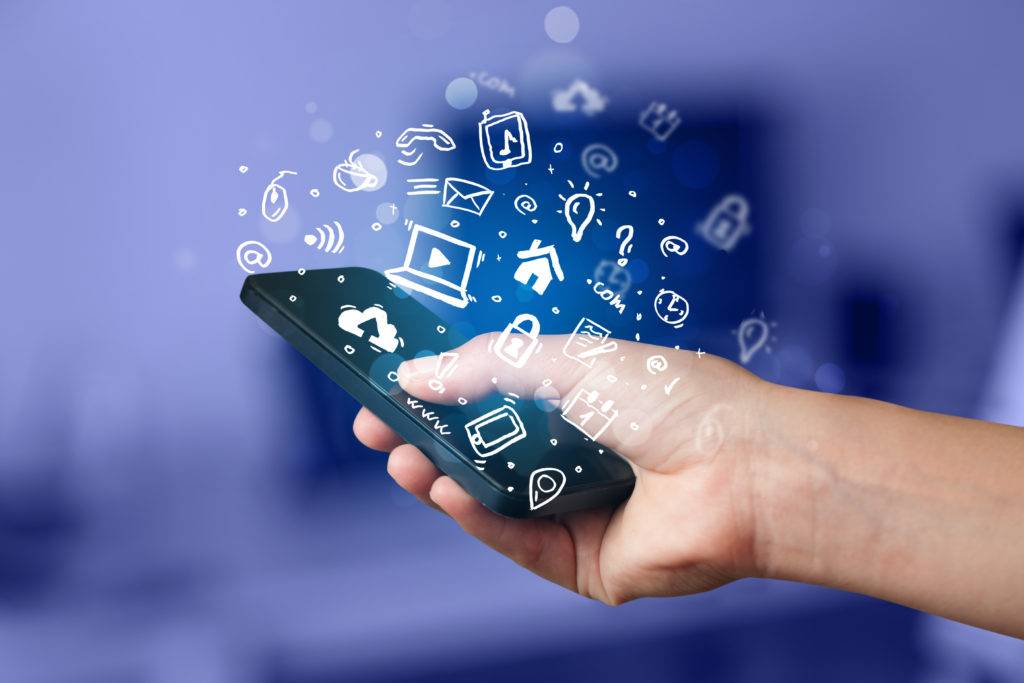 In the wake of the face-off with Chinese forces in Ladakh, near the Indo-China border, a heated clash on June 15 that left 20 Indian soldiers dead, the Indian government placed a blanket ban on numerous Chinese Apps as the first salvo against China. Even before that confrontation, India’s policy toward Chinese internet companies was growing hostile. Relying on inputs from intelligence agencies that have seen visible traits of compromising on users’ privacy, the action is a welcome move.

Undeniably, the popular Chinese apps had been hurting the sentiments of domestic producers who breathe with sighs post the announcement. Losing Indian consumers on apps like Tiktok and Likee would leave a deep dent in Chinese revenue. The government aims at mandatory data storage within the country and the ban will facilitate mulling such an idea. Stealing and transmitting unduly unauthorized user data to servers located outside of India hereafter can be prevented to a great extent.

The notification is expected to be followed by instructions for ISPs to disable these applications. Users are likely to see a quick message that access to the applications has been restricted at the request of the government. However, while this will affect apps like TikTok and UC News that require live streaming for any purpose, users can still continue to use scripts that don’t require an active internet connection to use. But more downloads of these apps, like CamScanner, are likely to close on the Google Play Store and Apple App Store.

In what is assumed to be a befitting response to the misadventures of Beijing, substantive measures ahead are awaited. The government’s extremely resolved dexterity to hit China on multiple fronts has been well proven. While the standoff remains on the ground, the digital counterstrike has perhaps begun.

The way China does not permit operations of businesses from outside their territory, India has absolved such tactics to pressurize through varied mediums. It’s possible that only a small fraction of apps operating in India have secret backdoor access granted to spies and other data gatherers in Beijing. But that itself can wreak havoc.

Under the Section 69A, such restriction stems from the power of the state listed under Article 19(2) of the Indian Constitution (such as ensuring nation or public order) however such restrictions should not be arbitrary, and any dissimilarities in the treatment of the person of different classes, if any, between all the persons should be reasonable to ensure it doesn’t violate the Article 14.

The Government has relied on Rule 9 of Blocking Rules 2009, which implies that these restrictions are based on an assumption of emergency, and this rule could be used to impose a ban without any prior hearing to the intermediary who is subject to the impositions of restrictions.

The Government has seemed to use ambiguity on the term ‘Emergency’ under section 69A of the IT Act since it fails to validate any justifications provided in their press release and state proper grounds for such restrictions on those applications. Still, under the rules, however, the Government is under no obligation to disclose the order as per the requirement of ‘confidentiality under Rule 16 of the Blocking rules regarding blocking requests, complaints received, and actions are taken.

However, this brings forward the issue of the insufficiency of Indian laws to protect the data privacy of the user and excessive transmission of information through unauthorized access to the data of a user, which is not only limited to Chinese Apps.

While this ban goes against the general trend of international trade, and e-commerce, and affects local employment; data security threats leading to auxiliary health and safety concerns of Indians far override the former effects. Thus it appears that the Indian government had to side with the lesser of the evil and eliminate the larger threat, which is data security.

A Chinese embassy spokesperson stated that India’s measure selectively and discriminatorily aims at certain Chinese apps on ambiguous and far-fetched grounds, and runs against fair and transparent procedure requirements prescribed by the WTO.

However, it is unlikely that any court in India will disagree with the government’s ban and order to conduct an inquiry before banning the apps, especially in light of rising tensions with our neighbors. Thus along with stronger data protection frameworks, and secure digital infrastructure we require deeper cooperation between like-minded countries in fighting rising threats from across the borders.

In its counter to the Chinese virus, India’s restrictive FDI policy and followed by the blanket ban on Chinese apps shall be strides taken in the right direction. While India’s restrictive stance may lead put the incomes of many at stake, the ban was necessary at a time of increasing tensions with China given the threat to national security and public order.

While this ban goes against the general trend of international trade, and e-commerce, and affects local employment; data security threats leading to auxiliary health and safety concerns of Indians far override the former effects. Thus it appears that the Indian government had to side with the lesser of the evil and eliminate the larger threat.